MEPs received threats from the Russian Wagner force’s leader Yevgeny Prigozhin after the non-binding but symbolically significant resolution passed in a 494-58 vote with 48 abstentions over the labelling of Russia as a terrorist state by the European Parliament. In a threatening gesture, he said that he was going to send a sledgehammer to the European Parliament, posting a video on Twitter showing a blood-stained hammer with the Wagner symbol engraved at the top.

The video shows a violin case containing a sledgehammer with the inscription “PMC Wagner” on its head and artificial blood stains on its handle.

The move is a nod to a video posted by the Wagner Group showing the killing of one of its defector with a sledgehammer.

They said: “The information case to be sent to the European Parliament was handed over to a representative of Cyber Front Z.”

The person who was filmed delivering the case was identified as St. Petersburg-based Wagner lawyer Igor Yeliseyev.

It comes as after the vote, the European Parliament’s website was hit by a cyberattack by a pro-Moscow group.

President Roberta Metsola said in a Twitter statement that the Parliament “is under a sophisticated cyberattack” and that a “pro-Kremlin group has claimed responsibility.”

The legislature’s spokesman Jaume Duch said that the website “is currently impacted from outside due to high levels of external network traffic.” He added that “this traffic is related to a DDOS attack (Distributed Denial of Service) event.”

In a distributed denial of service attacks, the instigators render websites unreachable by bombarding them with junk data packets. DDoS attacks do not damage networks because they do not penetrate them. But they can be a major nuisance, especially when targeting sites the public depends on for vital information and services.

Sometimes, state-backed hackers have used DDoS attacks as a smokescreen for more serious attacks, as occurred in Ukraine prior to Russia’s Feb. 24 invasion. But mostly they are used as a “noisy” political tool by hacktivists whose affiliations may be murky.

“Russia must be isolated at all levels and be held accountable in order to end its longstanding policy of terrorism in Ukraine and across the globe,” he wrote on Twitter. 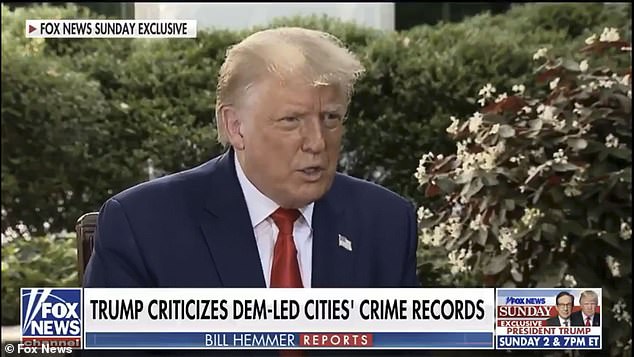 Donald Trump went on the attack against Joe Biden during an hour-long interview with Fox News Sunday, calling into question the presumed […] 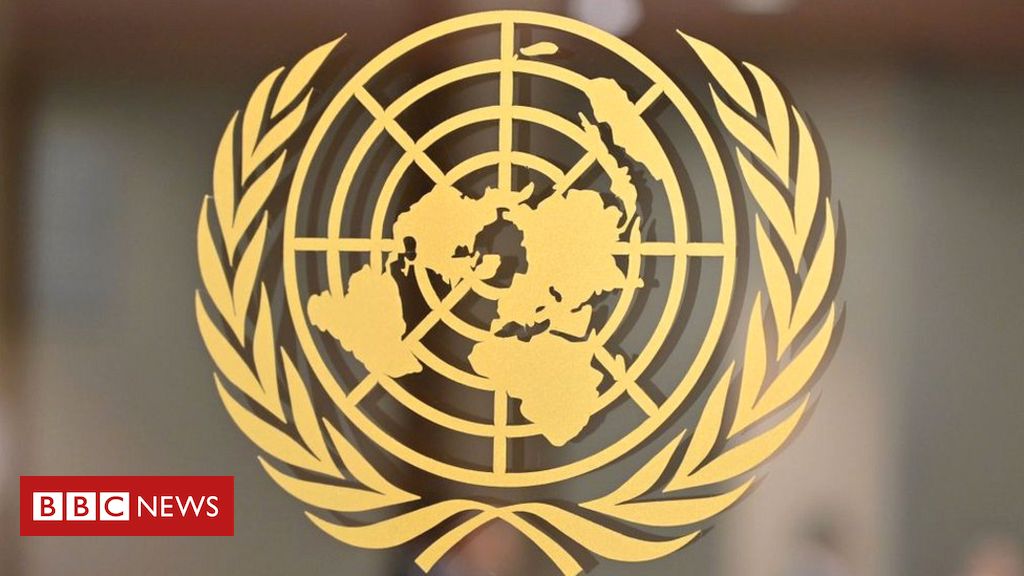 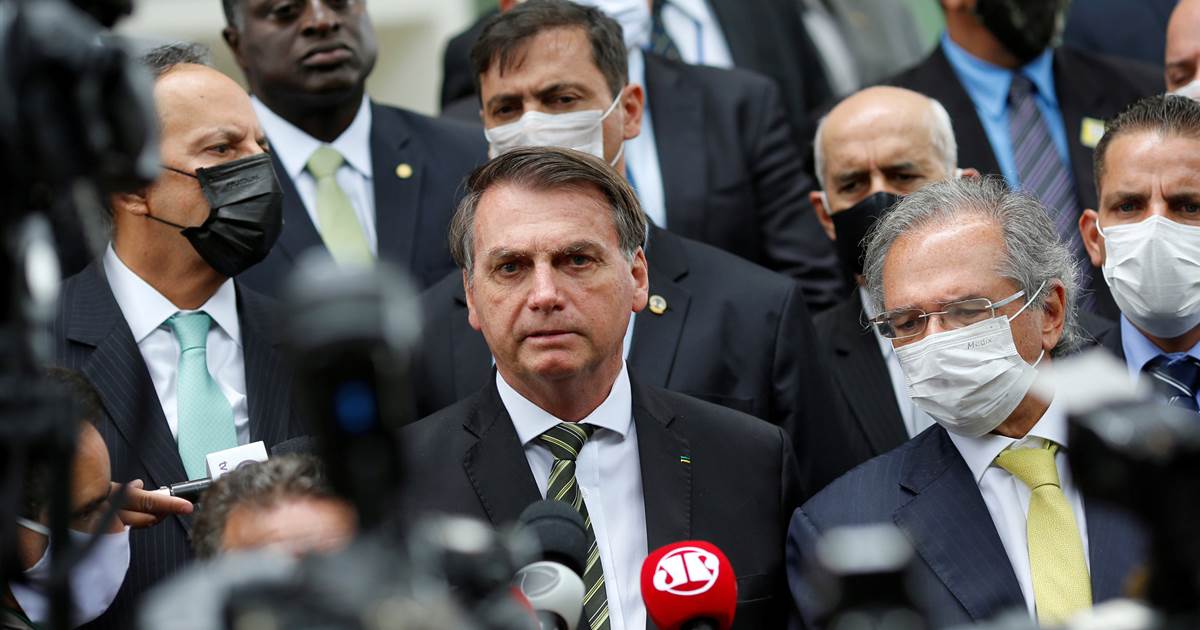 Logging and mining operations have accelerated their destruction of sizable patches of the Amazon rainforest during the coronavirus pandemic, according to an […] 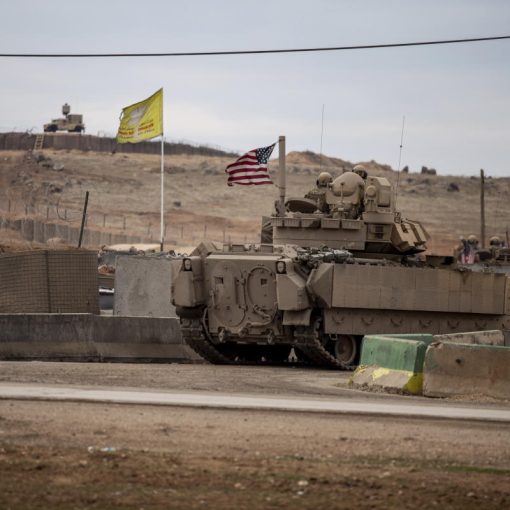