By Ap and Jake Fenner For Dailymail.Com

Tennessee offensive coordinator Todd Downing said Wednesday he can’t think of anything he’s faced in his career ‘much tougher’ than what he’s dealing with right now, and the issue is all of his own doing.

Downing is busy trying to prep for Sunday’s game with Cincinnati (6-4) in a rematch of the divisional playoff game the Titans lost in January as the AFC’s No. 1 seed while waiting to deal with the consequences of being arrested November 18 for speeding and driving under the influence hours after a big win in Green Bay.

‘It´s devastating that my actions or anything that I’m involved with could ever bring negative attention to or bring distractions to this organization, to the ownership Miss Amy (Adams Strunk) and to the front office and obviously coach (Mike) Vrabel,’ Downing said.

The coordinator addressed reporters at his usual weekly availability and started by speaking for nearly three minutes about his arrest, though he avoided specifics about the incident where he wound up leaving the Williamson County Jail on a $2,500 bond. 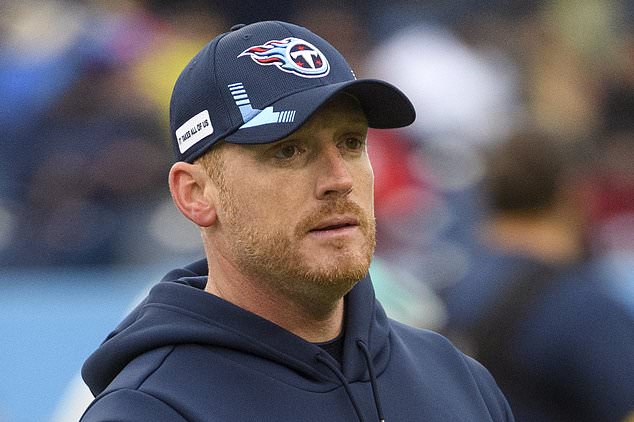 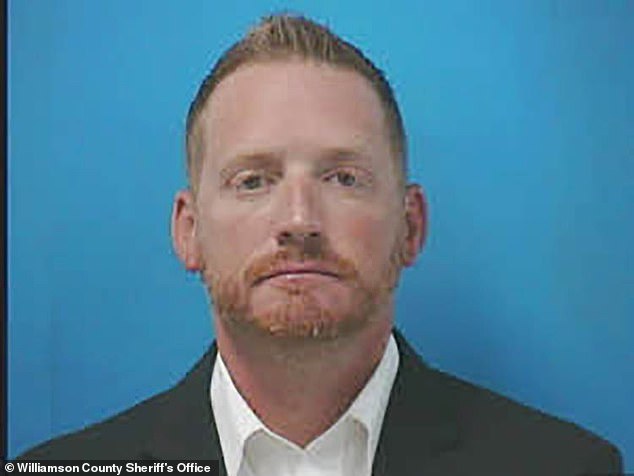 ‘I understand what a sensitive and troubling subject this is, and I´m not naive to how much pain there may be for some people involved in similar situations,’ Downing said.

He also apologized to his wife and son for putting them through ‘things that they don’t deserve.’

Downing said he knows there are a lot of questions and people want answers for what led the Tennessee Highway Patrol to arrest him hours after the Titans beat the Packers 27-17 in Green Bay. The NFL does not allow alcohol on team flights, buses or team facilities.

‘Unfortunately, because of the situation, I´m not able to discuss quite a bit of that (event) and at the proper time and when appropriate, I will answer any questions that I can,’ Downing said. 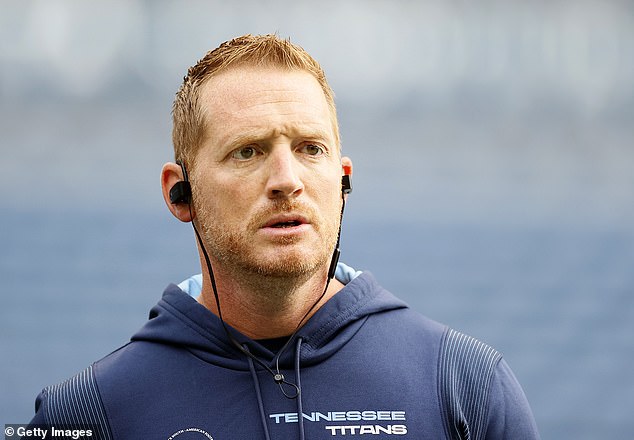 Downing has been a target for heavy criticism over his two seasons, especially this year with the Titans going into the Green Bay game last in the NFL in managing only 281.7 yards per game.

The Titans (7-3) turned in their best offensive performance this season in winning for the seventh time in eight games. The team could punish the coordinator before the charges are resolved legally or the NFL decides on any discipline.

Vrabel said Tuesday that the Titans are waiting for ‘everything to play out.’ That includes both discipline potentially from the NFL and the legal process. 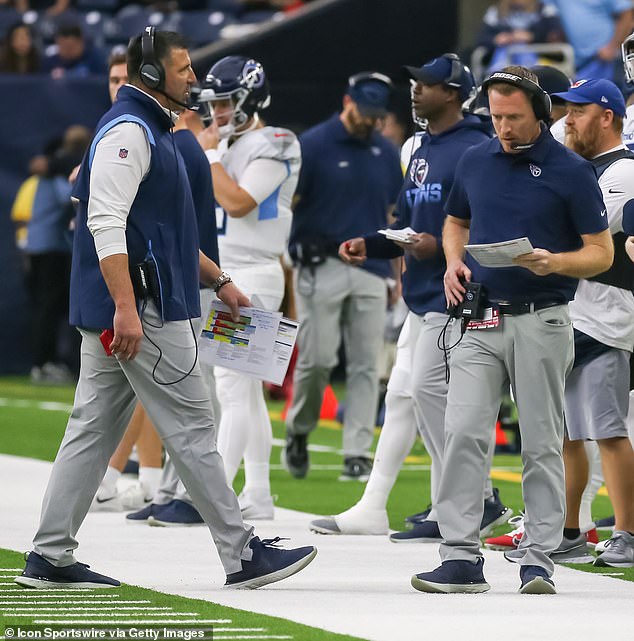 Downing did say he was aware of the Titans making rides available for anyone in the organization. The coordinator declined to answer why he didn’t take advantage of that opportunity, saying ‘I can´t get into the specifics of that night.’

The coordinator also refused to answer if he drank on the team plane returning from Wisconsin or at the team facility. One report mentioned Downing told troopers his family had received death threats. Asked if he had reported those threats to authorities, he said it was something he could not discuss now.

‘I understand there are a lot of questions, and I wish that I were able to just lay everything out, but I´m not able to comment on the events that night right now,’ Downing said. 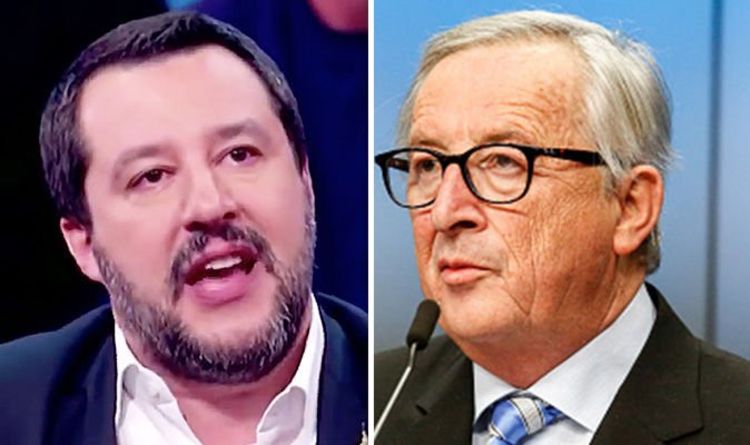 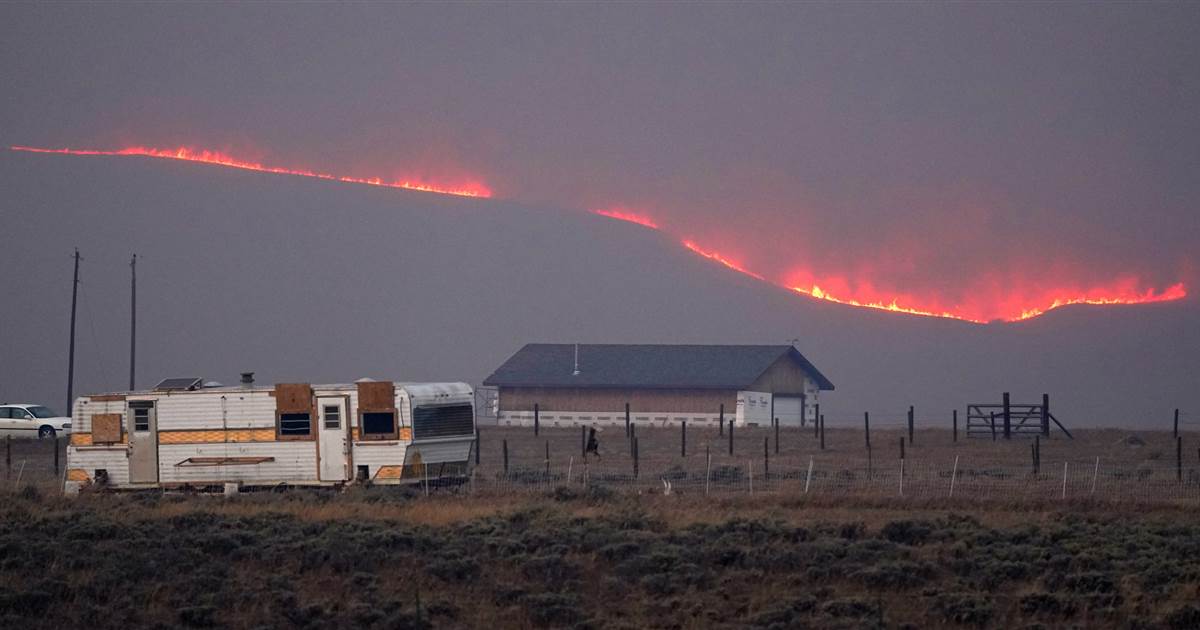 The blaze led to mandatory evacuations Thursday in parts of Estes Park, a town of 6,000 in the Rocky Mountains. Residents in […] 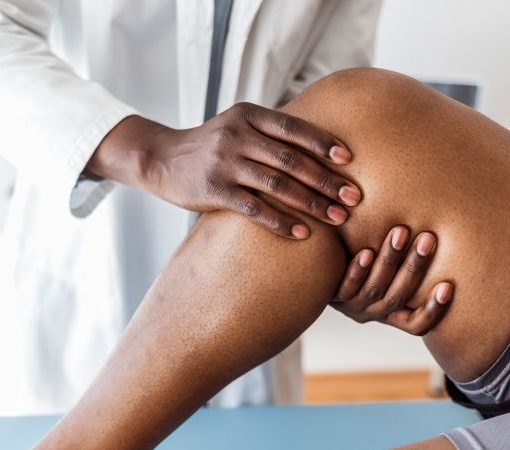 CNN  —  A common treatment for some arthritis pain might actually be making the condition worse, according to two new studies. “Knee […] 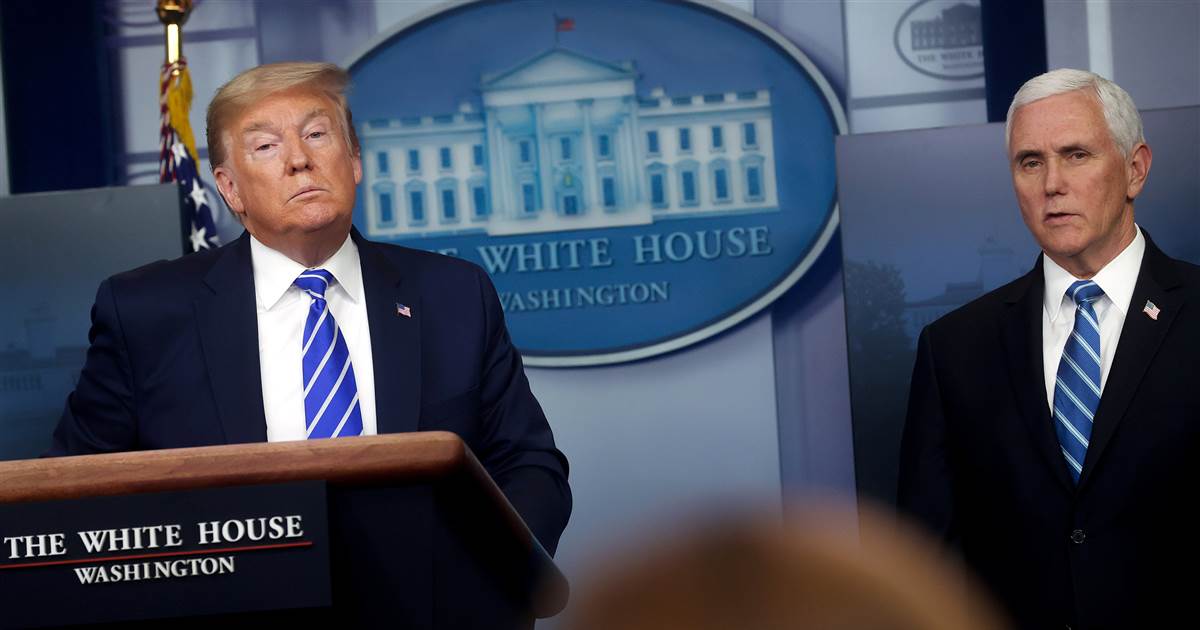