CARACAS, Nov 24 (Reuters) – Samuel Rodriguez’s pizzeria in Caracas does not just serve up hot cheesy pies – it also dishes out jokes, offering a stage to young comedians filling the void left by veteran comics who have fled Venezuela’s economic crisis.

Rodriguez, 36, performs himself several days a week in what he describes as a kind of catharsis for dealing with day-to-day problems, at the unlikely spot that is one of a growing number of venues in Venezuela’s capital attracting stand-up fans.

But politics is not necessarily on the menu.

The public and comedians alike are worn out by issues like constant power or water cuts and growing income inequality, Rodriguez noted.

“The subject of (what’s happening in) the country is not touched on in the routines or in the jokes… people are generally tired of it,” he said.

The influx of entertainment venues, including cafes, bars and restaurants, comes after the government relaxed economic regulations three years ago, allowing more transactions in dollars.

Those new opportunities to get onstage, alongside an uptick in video-based social media such as Tik Tok, have been a boon for young comedians, locals say.

Yet for all the gags about daily life, Venezuela’s new generations of comedians tend to steer clear of political jokes.

Marquez, who has toured South America and is currently doing gigs in Spain, said a “climate of political repression” has also prompted comedians to avoid touchy topics.

Authorities have closed more than 50 radio stations in Venezuela this year, which non-governmental organizations say is an effort to control information and give state media hegemony over communications and journalist guilds.

Jeneil Tovar, a 39-year-old publicist who moved to full-time comedy a year and a half ago, said she is motivated by seeing the impact on her audience.

“It’s too damn good when you find a purpose in your day-to-day work, getting the laughs,” she said. 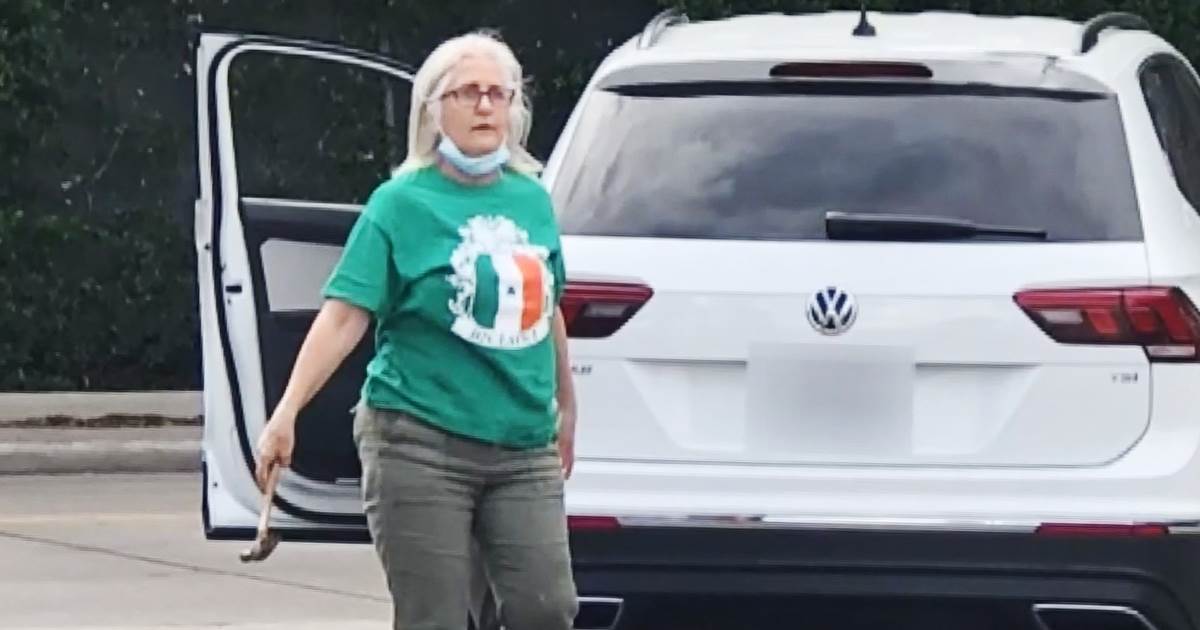 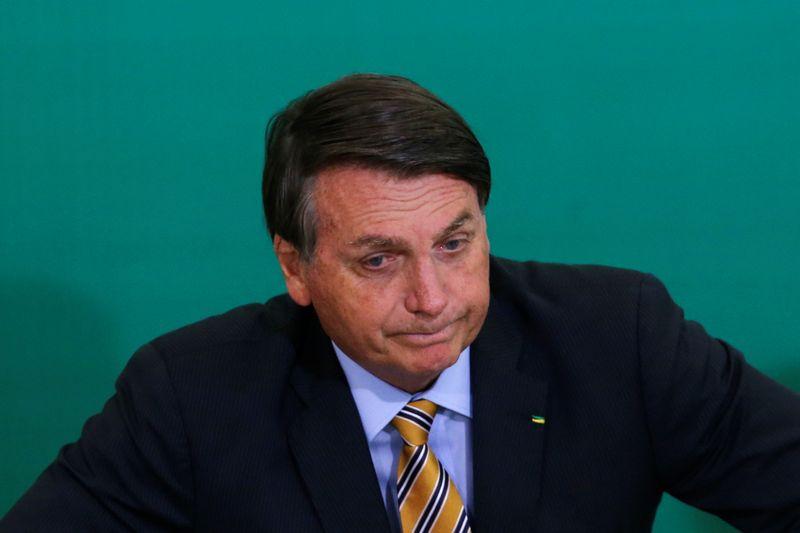 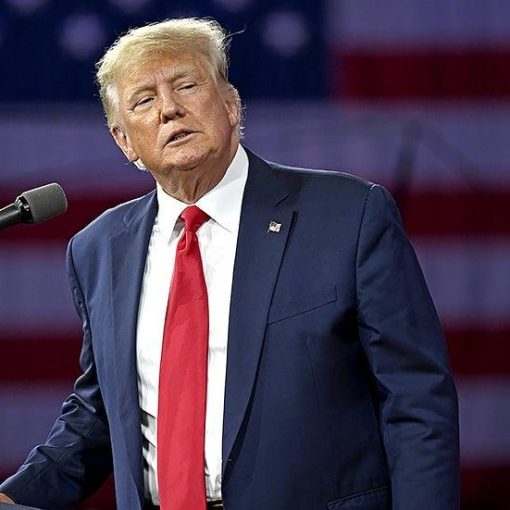 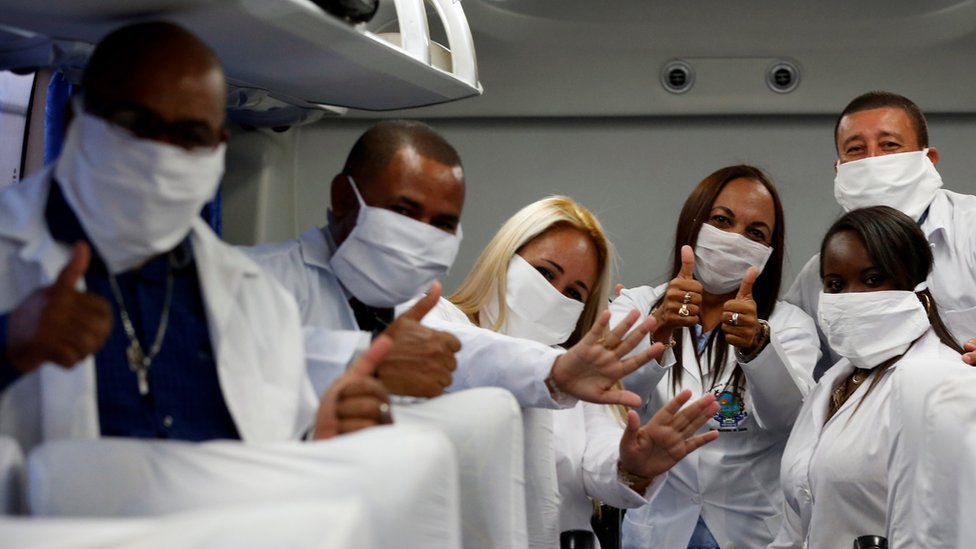