The Singaporean government hosted a dinner co-organized with The Good Food Institute APAC and meat company Good Meat to promote lab-grown meat to the international community during the second week of the 2022 United Nations Climate Change Conference (UNFCCC).

Also known as COP27, the event, held from Nov. 6 to 18 in Sharm El-Sheikh, Egypt, was attended by around 90 heads of state and representatives from over 190 countries.

Singapore’s dinner saw cultivated chicken, which is grown from animal cells in a bioreactor, being served to current and former senior officials from Singapore, Indonesia, Cambodia, Bhutan, Laos, San Marino, the Dominican Republic, Colombia and Malaysia at the Four Seasons resort on Nov. 14.

“If we really want to stop climate change, we have to stop the farming of animals,” Good Meat CEO Josh Tetrick told The Washington Post. “This lets us enjoy real meat without the issues.”

Singapore produces about 10 percent of its own food and has been heavily reliant on imports. It remains the only place in the world where the commercial sale of cell-based meat is allowed.

The threats of climate change faced by the planet’s marine ecosystems have also prompted the independent city state to push for the regulation and eventual public consumption of cultivated seafood.

Similar efforts to explore ways of developing lab-grown oysters, lobsters and other marine species are reportedly being made by dozens of companies around the world

While cell-based meat growing has been around for decades, researchers have been looking into applying the technology to seafood amid the global decline in marine stocks.

“It’s simply a smarter way to make meat,” Good Food Institute Asia Pacific Managing Director Mirte Gosker told Bloomberg. “Asian markets play a central role in this shift. Of the top 10 countries that eat the most fish, seven of them are in Asia, creating an ocean of opportunity for alternative seafood producers.”

On Nov. 16, the U.S. Food and Drug Administration cleared California company Upside Foods’ lab-grown chicken as safe for public consumption. The company now needs additional clearance from the Department of Agriculture before it can begin selling its products in the U.S. 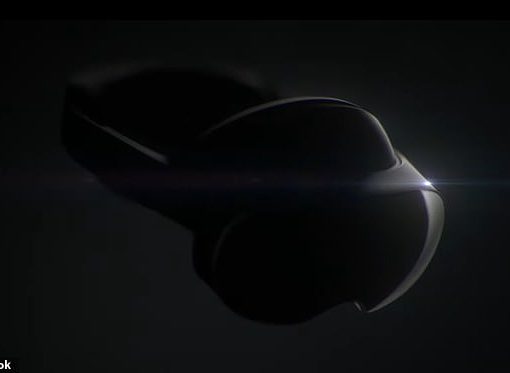 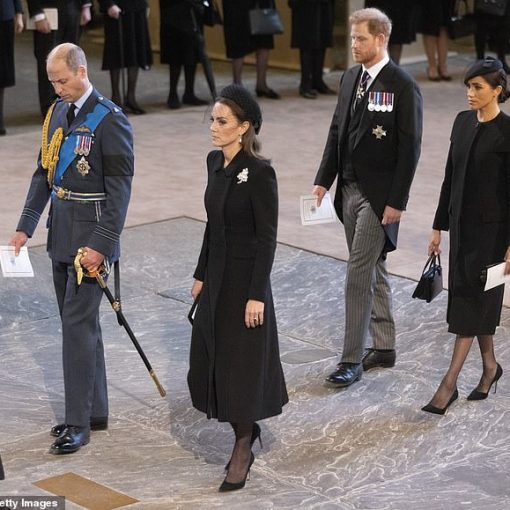 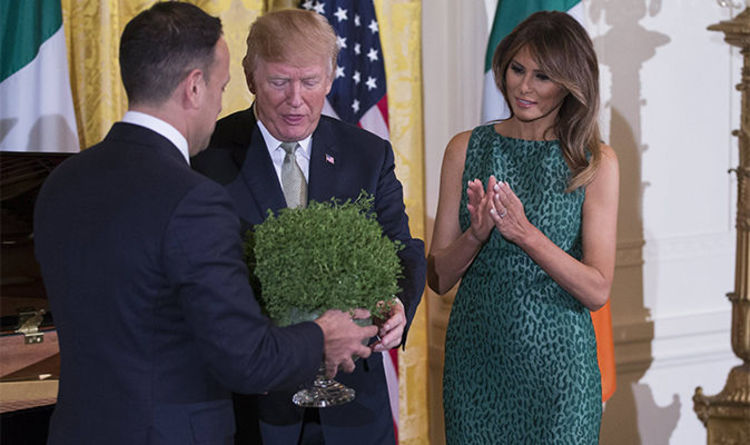 SINGAPORE, Nov 8 (Reuters) – It’s no joke. Elon Musk’s acquisition of Twitter has put fresh wind in the sails of dogecoin, […]