The European teams that were banned by FIFA from wearing the “OneLove” armbands at the Qatar World Cup “have together decided not to go to CAS [The Court of Arbitration for Sport]” but are still considering their “legal” options, the Dutch football association (KNVB) confirmed on Thursday.

The captains of England, Wales, Belgium, the Netherlands, Switzerland, Germany and Denmark had planned to wear the armbands in an effort to promote diversity and inclusion at the World Cup but, after FIFA made it clear on Monday that players would be yellow carded if they did so, the teams all backed out of the protest.

“All 7 countries whose captains were planning on playing with the “OneLove” captain’s armbands have together decided not to go to CAS now. We are considering our legal position, though,” the KNVB said in a statement to CNN.

“We will continue with the “OneLove” campaign. The captains of the Netherlands and 9 other countries have previously played with the “OneLove” armband during the Nations League. This competition falls under UEFA and did not cause any problems,” the KNVB said.

CAS confirmed to CNN via a spokesperson that “the Court of Arbitration for Sport (CAS) has not been approached in relation to the matter.”

The KNVB added: “We are 100% behind the “OneLove” campaign and its message… We’ve received a lot of support for “OneLove” from, among others, Amnesty International, COC, FIFPRO, Nike and many people domestically and internationally. The “OneLove” captain’s armband is currently being bought en masse.”

CNN has contacted the national associations of England, Wales, Belgium, Switzerland, Germany and Denmark for comment. 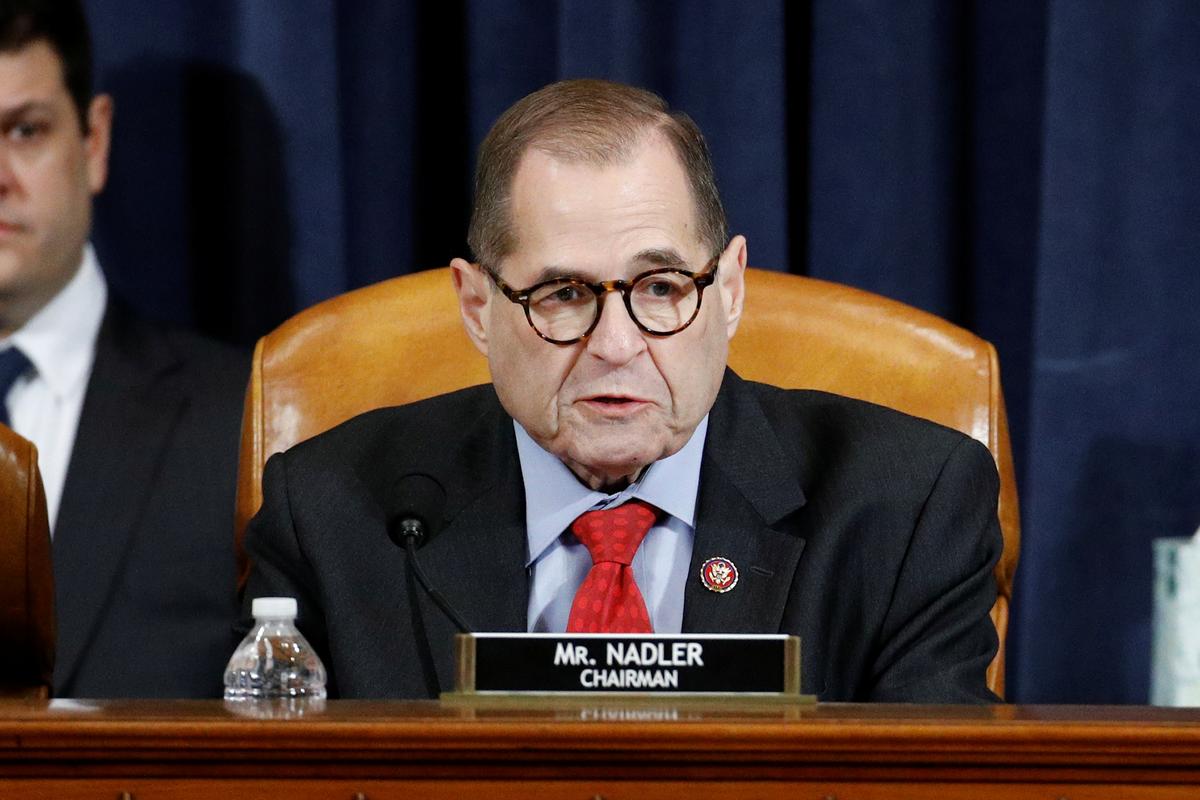 WASHINGTON (Reuters) – The Democrat-controlled U.S. House of Representatives Judiciary Committee on Friday said it is seeking interviews with current and former […] 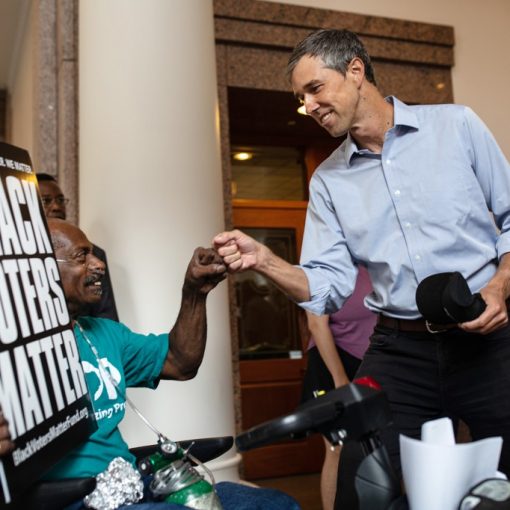 Former US Rep. Beto O’Rourke is preparing to run for governor of Texas, according to a report Sunday — as a new […] 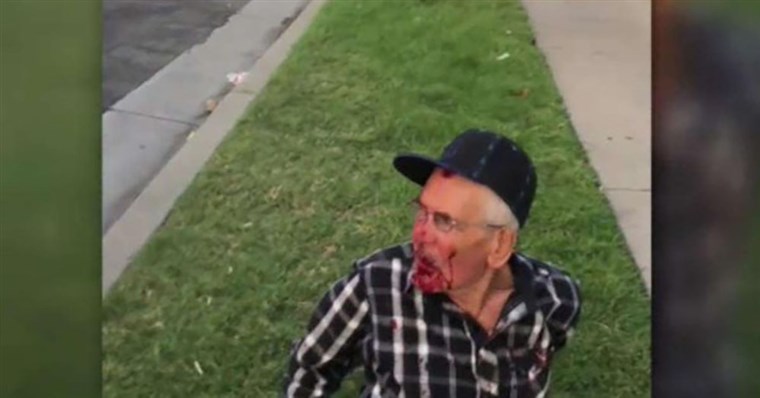 A 92-year-old man who was thrown to the ground, stomped on by strangers and told to “go back to your country” on […] 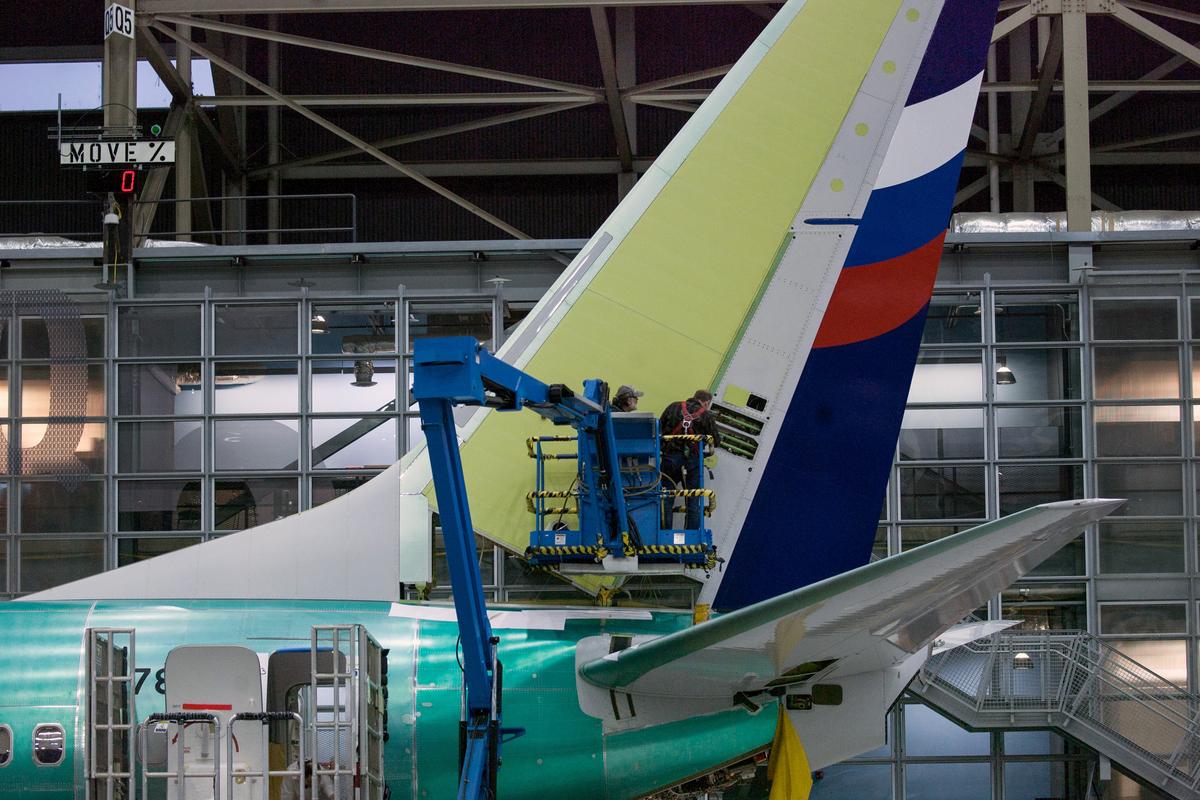