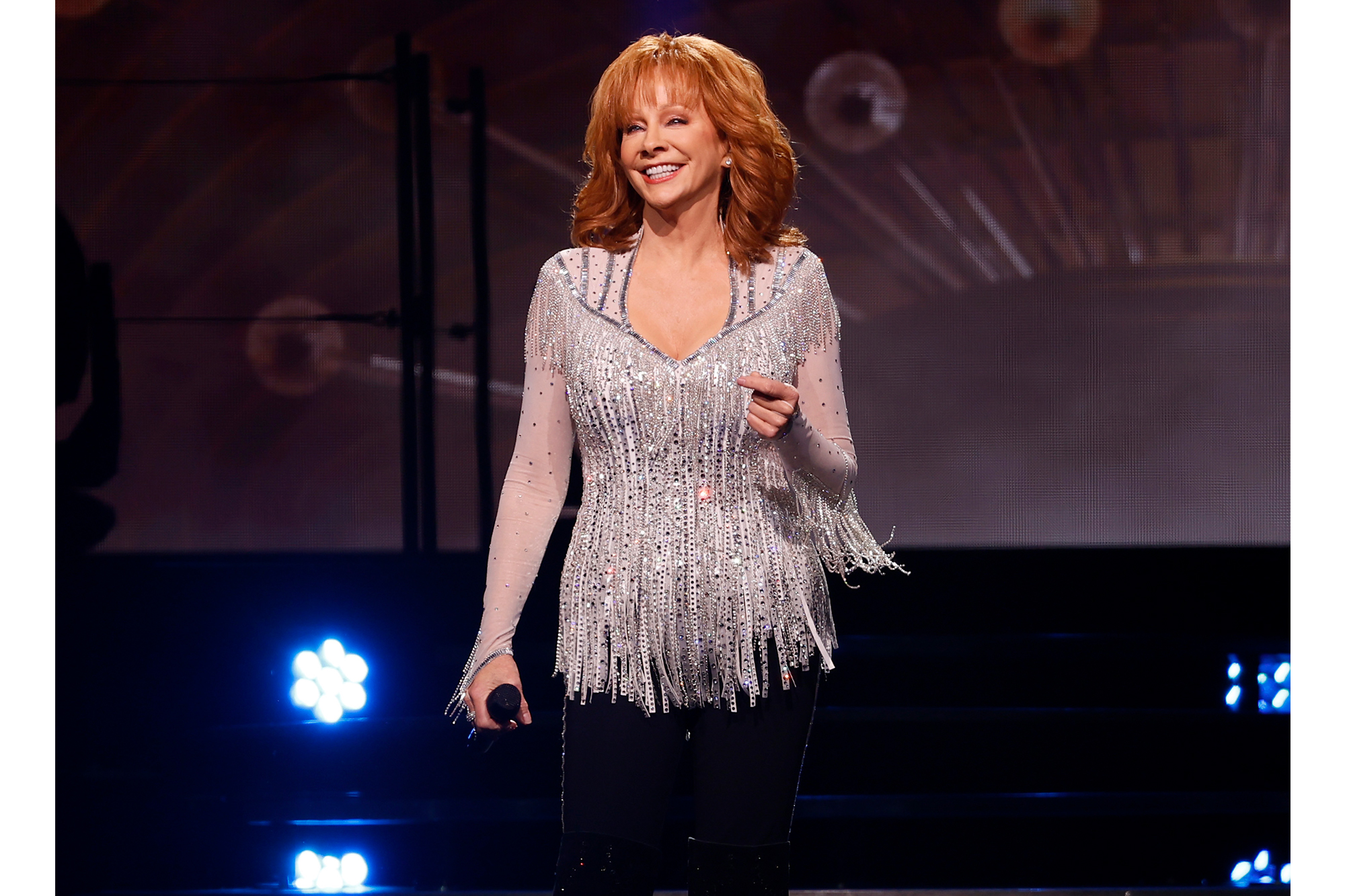 Vivid Seats is the New York Post’s official ticketing partner. We may receive revenue from this partnership for sharing this content and/or when you make a purchase.

Here’s your one chance, Reba fans, don’t let her down.

From December through April, the country legend will embark on her massive “Reba: Live In Concert Tour” that will take her to arenas all over the U.S.

To wrap up the whirlwind trek, McEntire will touch down in the Big Apple for her final show of the run at New York City’s Madison Square Garden on April 15.

Most importantly, we’re happy to report that tickets are available for all shows.

In fact, some are downright cheap, considering you’ll get to see the three-time Grammy winner strut her stuff live.

At the time of publication, the lowest price we found on tickets was $35 before fees on Vivid Seats.

Vivid Seats is a verified secondary market ticketing platform, and prices may be higher or lower than face value, depending on demand.

They offer a 100% buyer guarantee that states your transaction will be safe and secure, and your tickets will be delivered before the event.

All prices are subject to fluctuation.

Reba will be joined by special guests Terri Clark, Jo Dee Messina and The Isaacs on select dates.

Best prices on all Reba concerts

We love Reba. You love Reba. To make your life easy, we went ahead and found the cheapest tickets available for each of her 18 upcoming gigs.

A complete calendar featuring all tour dates, venues and links to buy tickets can be found below.

(Note: The New York Post confirmed all above prices at the publication time. All prices are subject to fluctuation and include additional fees at checkout.)

If you’re unfamiliar with these three, take a look below to find brief bios of each artist.

Terri Clark: Active since 1995, Clark has garnered six number-one singles throughout her three-decade career. Just a few of the Canadian country star’s most seminal hits include “If I Were You,” “Poor Poor Pitiful Me,” and “Emotional Girl.”

Jo Dee Messina: Although Messina is only opening for McEntire in early December, you won’t want to miss the Massachusetts native live. After breaking out in the mid-’90s, she has evolved from a pure country singer into a hybrid country/faith-based crooner. Check out her single “Bigger Than This,” which cemented the transformation.

The Isaacs: This group is a lot of things. First of all, they’re a bluegrass Southern gospel music act. Secondly, they’re a family— literally. The Isaacs are made up of mom Lily, daughters Becky and Sonya, son Ben and son-in-law John Bowman. Want to get a taste of their sound? Their most-streamed song is the religious “For Those Tears I Died.”

How to watch or stream “Big Sky”

When Reba isn’t onstage busting out timeless hits like “Consider Me Gone,” “Going Out Like That,” or her seminal cover of “The Night The Lights Went Out In Georgia,” she’s starring in ABC’s third season of “Big Sky” as Sunny Barnes, a backcountry outfitter and owner of Sunny Day Excursions.

That’s really just the tip of the iceberg too.

If you want to catch up with the twisty crime drama thriller, you can stream all three seasons on Hulu now.

Fans of live country music, your calendars are going to fill up fast in 2023.

With many major tours already announced, we wanted to alert you to just five of the biggest you won’t want to miss.

So, take a look below at our five favorite must-see country tours that just might be headed to a city near you soon. 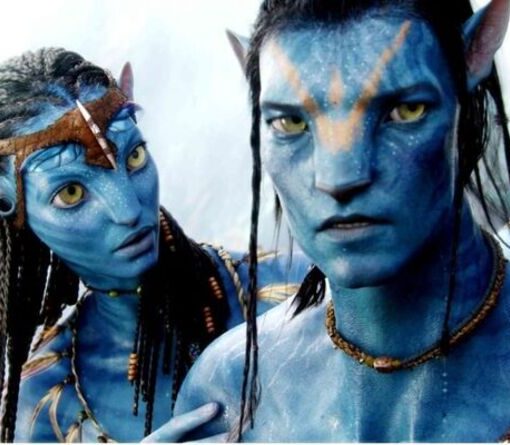 Avatar 2 first entered development in 2010, with pre-production on the project taking a mind-boggling seven years. Most of the principal photography was completed […] 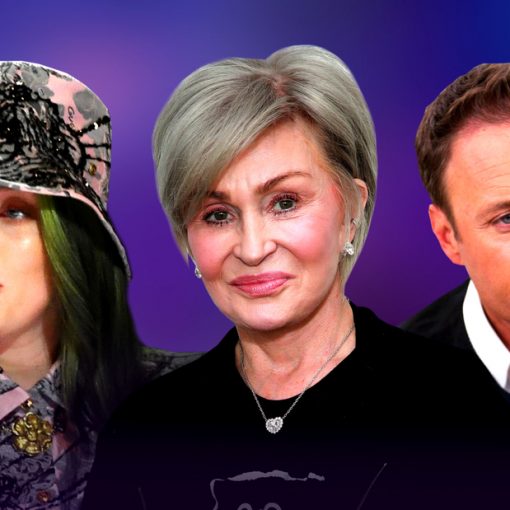 Despite complaints about “cancel culture” and racist insistence that people who talk about these important issues are “playing the race card,” Hollywood […] 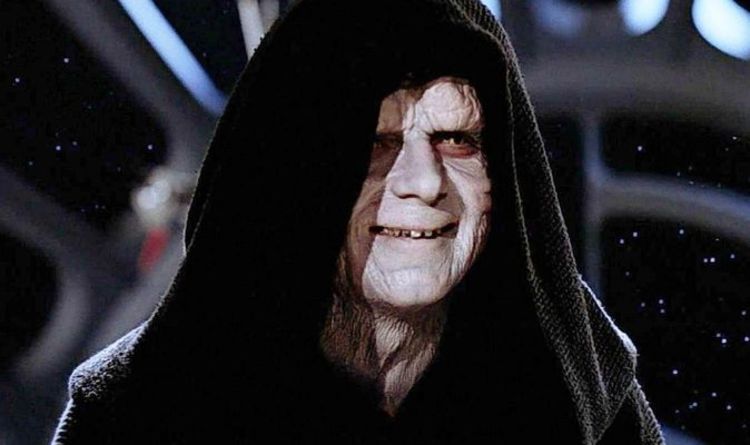 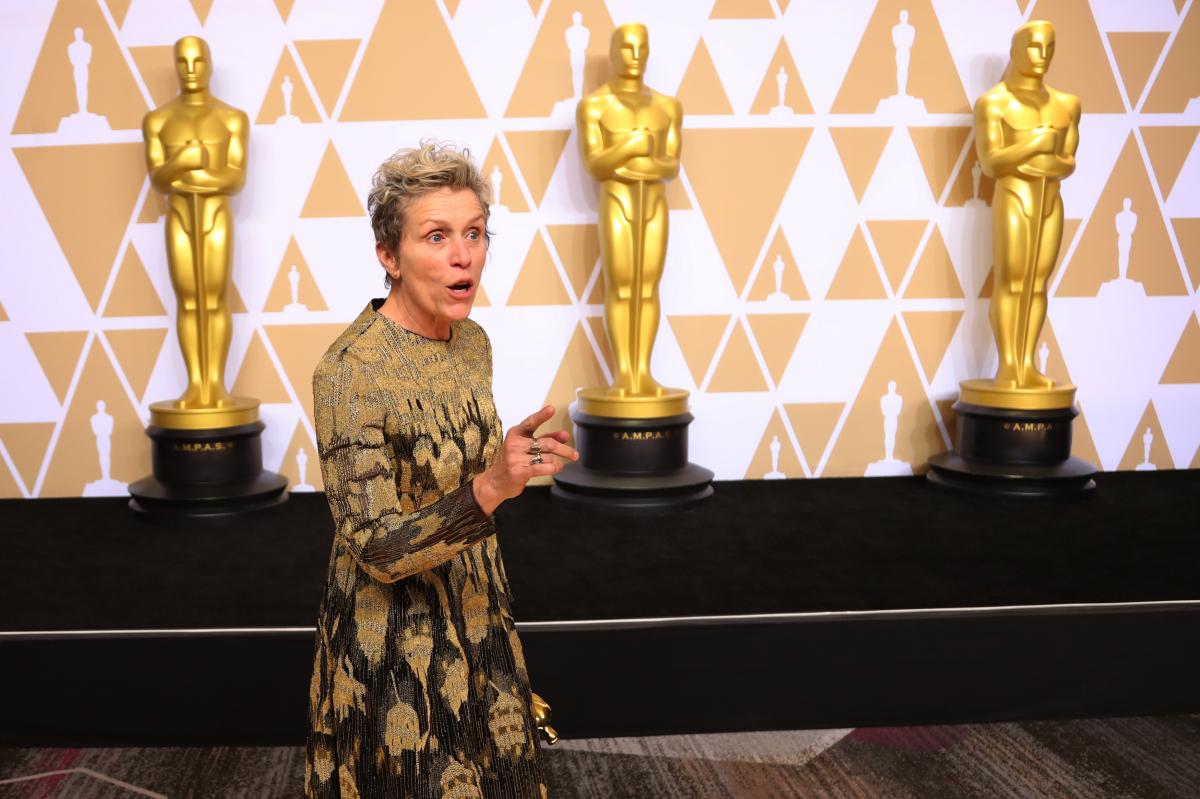