Portugal: Coach Fernando Santos says squad are as integrated as they have been in years despite the enduring soap opera. Nick Ames reports from Doha.

Interview: “That’s when I went to talk to my grandad. I told him there was a chance that I could play for Ghana at the World Cup and what did he think. He said straight away that he didn’t have long left to live and he dreamed of his grandson playing for Ghana. There was nothing left to think about then.” Sid Lowe discovers finds out what changed the mind of an initially reluctant Inaki Williams and convinced him to declare for Ghana, the country from which his parents hail and in which he was conceived.

Portugal’s manager speaks: “Winning a tournament like this is extremely difficult for any team, for any country,” said Fernando Santos. “You only need look at these first few games to see that clearly. I was watching the Croatia-Morocco game just now, and you see very even contests.

“That’s because most of the players are in the same leagues. Against Ghana, for instance, two or three of their players are adversaries of Bruno [Fernandes, who was sitting alongside him] in the same championship. They play for big teams and are used to the tactical issues at play. In the past you would see a difference, but nowadays you don’t, especially as all the coaches are of an extremely high level.

“We are prepared for opponents that will cause us a lot of problems. Ghana are a very well organised team. Their game against Switzerland showed that. African teams have a lot of talent, unpredictability, and are always improving tactically. Today they are much more complete teams.”

On the Ronaldo palaver: “Will it take away our focus?” he asked. “No, it won’t. I haven’t even heard the players talk about it at any time here, at training, during leisure time, when they’re playing games such as table football, not even Ronaldo himself. Maybe in their rooms they turn on the TV, they talk to their families, they do what they want.

“But what’s important is the total focus I see in my players and a fantastic spirit, very in tune with what they have to do, what our goals are, while at the same time aware of the difficulties that we will face because they have a realistic outlook.”

Ghana’s manager speaks: “We have quality and can compete,” said Otto Addo. “We have to be brave and self confident. We have seen in some of the upsets that little things decide the games and we expect it to be the same against Portugal.”

Asked if he thought the hoop-la surrounding Cristiano Ronaldo’s departure from Manchester United would have an effect on today’s game, Addo had this to say. ““I don’t know and to be honest I don’t care. This is not our problem and I don’t think it’s a big problem. Everybody wants to win and no matter what happens it’s a big stage a big game at the World Cup level. So I don’t think normally this can disrupt anybody.”

Diogo Jota’s absence from the Portugal squad due to a calf injury means team manager Cristiano Ronaldo Fernando Santos is likely to start Bernardo Silva and one of Joao Felix or Rafael Leao up front alongside His Lordship, while there are concerns over the fitness of PSG left-back Nuno Mendes.

Along with a backroom team that features Chris Hughton and George Boateng, Otto Addo is believed to have no injury concerns and will deal his starting XI from a full deck. He will be forced to choose an inexperienc ed goalkeeper after Charlton’s Jojo Wollacott and the South Africa-based Richard Ofori were ruled out of this World Cup through injury. Lawrence Ati-Zigi (2), Manaf Nurudeen (2) and Danlad Ibrahim (0), Ghana’s three goalkeepers in Qatar, have just four senior caps between them.

Built from shipping containers and other bits and bobs, the temporary arena that is Stadium 974 plays host to today’s Group H encounter between Portugal and Ghana. Much as he would like it, Cristiano Ronaldo has been dominating the headlines in the build-up to this game and will be under pressure to deliver in the wake of that interview with that man, an act of insubordation that resulted in him severing ties with Manchester United earlier this week. A massively self-regarding cog in a team brimful of talents that often seem cowed in his presence, it remains to be seen whether Ronaldo will be more help than hindrance as team embark on this World Cup campaign.

In Qatar on the back of a play-off win against Nigeria, Otto Addo’s Ghana come into this tournament on the back of friendly wins over Nicuragua and Switzerland, which came in the wake of a 3-0 defeat at the hands of Brazil. There is a suggestion that Addo doesn’t know his best side, but received a boost in September when Brighton right-back Tariq Lamptey, who qualifies for the Black Stars through his father, decided to declare for Ghana.

Lamptey joins his fellow Premier League players Mohammad Salisu (Southampton), Daniel Amartey (Leicester City) and Thomas Partey (Arsenal) and Jordan Ayew (Crystal Palace) in the Ghana squad. Like Lamptey, Athletic Bilbao’s Inaki Williams also declared for Ghana in recent months at the behest of his grandad and various Ghanaian officials. The striker’s parents crossed the Sahara in search of a new life in Spain when “Kweku” was still in his mother’s womb. Interestingly, Inaki’s younger brother Nico came on as a sub for Spain in their demolition of Costa Rica yesterday.

Anyway, enough introductory chat – kick-off in Doha is at 4pm (GMT) but stay tuned in the meantime for team news and build-up. 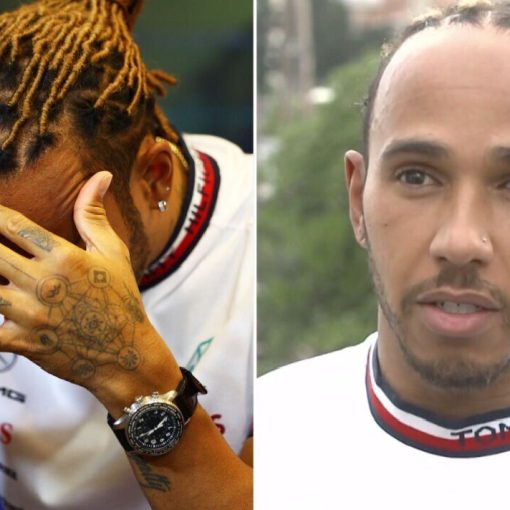 Lewis Hamilton has admitted he is struggling with soreness caused by Mercedes’ bouncing at the Azerbaijan Grand Prix. Hamilton’s car suffered from […] 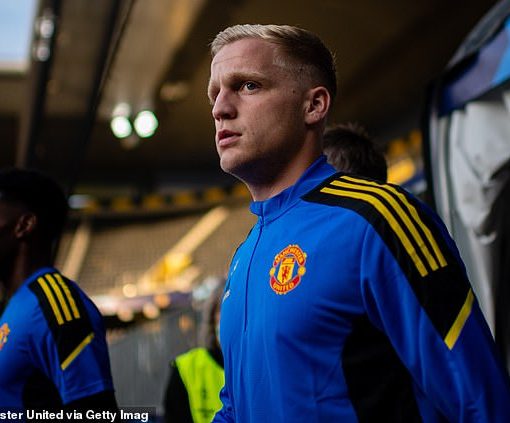 ‘He cannot afford to just keep sitting on the bench’: Donny van de Beek must LEAVE Manchester United to save his career, […] 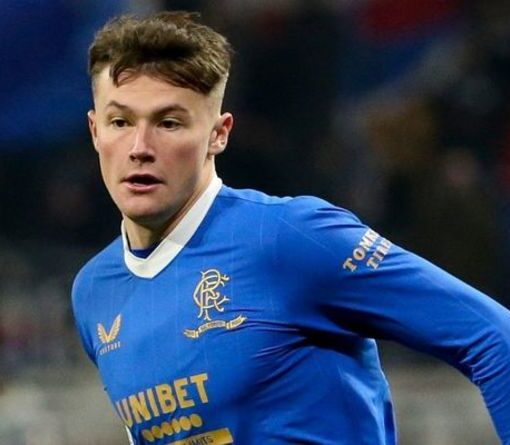 Everton are close to agreeing a deal in the region of £10million for Nathan Patterson. The Toffees are desperate to move quickly […]