Editor’s Note: Adjoa Adjei-Twum. She is the Founder & CEO of the Africa-focused and UK-based advisory firm Emerging Business Intelligence and Innovation (EBII) Group for global investors interested in Africa and emerging markets.
The opinions expressed in this article are solely hers.

The recently-concluded COP27 was dubbed the “African COP” – with the continent center stage in the global effort to fight the causes and effects of climate change.

As negotiations in the Egyptian resort of Sharm el-Sheikh spilled over into the weekend, there was a significant breakthrough on one of the most fractious elements – creating a fund to help the most vulnerable developing nations hit by climate disasters.

The backdrop for COP27 was a series of catastrophic global weather events including record-breaking floods in Pakistan and Nigeria, the worst droughts in four decades in the Horn of Africa, and severe European heatwaves and hurricanes in the US.

The loss and damage fund – to pay for the sudden impacts of climate change which are not avoided by mitigation and adaptation – has been a major obstacle in COP talks.

The richest, most polluting nations have been reluctant to agree to a deal, worried that it could put them on the hook for costly legal claims for climate disasters.

I welcome progress here, as African nations are bearing the brunt of climate change. The continent contributes around 3% of global greenhouse gas emissions, according to the UN Environment Programme and the International Energy Agency (IEA).

Climate change is estimated to cost the continent between $7bn and $15bn a year in lost economic output or GDP, rising to $50bn a year by 2030, according to the African Development Bank (AfDB).

But my joy is muted – the devil is in the detail, as ever. As an African diaspora entrepreneur whose work focuses significantly on the impact of climate change on the risk profile of African financial institutions and nations, I am concerned about the lack of detail about how the fund would work, when it will be implemented, and the timescale. I fear these could take years.

During a recent visit to the US, I discussed reparation money with US Democrat Congresswoman Rep. Ilhan Omar. She said it was important for the US and other countries to make heavy investments, which could come in the form of reparations.

She spoke about the importance of consulting impacted communities in Africa to avoid exploitation and the need for countries such as the US and China to end fossil fuel expansion and phase out existing oil, gas, and coal in a way that is “fair and equitable.”

Adaptation is Africa’s big challenge – the AFDB estimates that the continent needs between $1.3 to $1.6 trillion by 2030 to adapt to climate change.

The bank’s Africa Adaptation Acceleration Program, in partnership with the Global Center on Adaptation (GCA), aims to mobilize $25bn in finance for Africa, for projects such as weather forecasting apps for farmers and drought-resistant crops.

It is now time for African nations to levy a climate export tax on commodities, such as cocoa and rubber, to help pay for climate adaptation. But it still falls short of the money Africa needs.

Adaptation is all about building resilience and capacity, and I believe our governments, banks, and businesses must also adapt.

I am calling on our governments, institutions, and companies to boost efforts to attract green finance and make Africa more resilient by improving governance, tax systems, anti-corruption efforts, and legal compliance.

Sustainability is not a business tax, it is essential for business survival. Only companies focused on the changing world around us – from regulation to consumer and investor attitudes – will survive the climate crisis.

Businesses that ignore this can expect fines, boycotts, and limited access to funding. Banks will suffer too. So the financial sector must be better prepared and more agile.

This message will be reinforced when I meet CEOs, banking executives, and Nigeria’s central bank at the 13th Annual Bankers’ Committee Retreat, organized by the Nigerian Bankers Committee, in Lagos next month. The aim is to support the country’s biggest banks as they navigate new international sustainability rules.

Increasingly, investment funds must conform to green taxonomies – a system that highlights which investments are sustainable and which are not. In other words, banks will only support investments by institutions in G20 countries if they conform to national or supranational rules, such as the European Union’s Green Taxonomy.

This will not only help tackle greenwashing but also help companies and investors make more informed green choices. Additionally, G20 countries are asking their banks to forecast how risky their loans are due to climate change.

African nations must implement robust systems to mobilize private capital and foreign direct investment in key sectors. Governments must ensure they have an enabling environment for increased green investments.

Regulators must strengthen their capacity to develop and effectively enforce climate-related rules. Companies, especially banks, should strengthen climate risk management teams, regulatory compliance expertise, and preparation of bankable projects for international climate finance. This is the foundation for a successful transition to a low–carbon economy.

Looking ahead, there are other actions we can take. The African Continental Free Trade Area (AfCFTA) – the world’s largest free trade area and single market of almost 1.3bn people – could protect Africa from the adverse impacts of climate change, such as food insecurity, conflict, and economic vulnerability.

It could lead to the development of regional and continental value chains, inter-Africa trade deals, job creation, security, and peace. A single market could drive less energy-intensive economic growth while keeping emissions low, for example by developing regional energy markets and manufacturing hubs.

But we need much better pan-Africa coordination, like the European Union, to accelerate the AfCFTA. I urge our governments to work together and take swift and concrete actions to ensure the full and effective implementation of the AfCFTA. There is no time to waste.

This will not be popular with some African regimes because they will be forced to be more transparent and accountable with their public finances.

This year’s COP may have been marred by chaos, rows between rich and poorer nations, and broken multi-billion-dollar pledges by developed countries who created the climate crisis.

Many observers point out the final deal did not include commitments to phase down or reduce the use of fossil fuels.

But, the deal to create a pooled fund for countries most affected by climate change is significant, and as UN secretary general António Guterres warned, it was no time for finger-pointing.

It is also no time for the blame game. It is a wake-up call for African governments, banks, institutions, and companies to unite, step up, and adapt to a new climate reality. 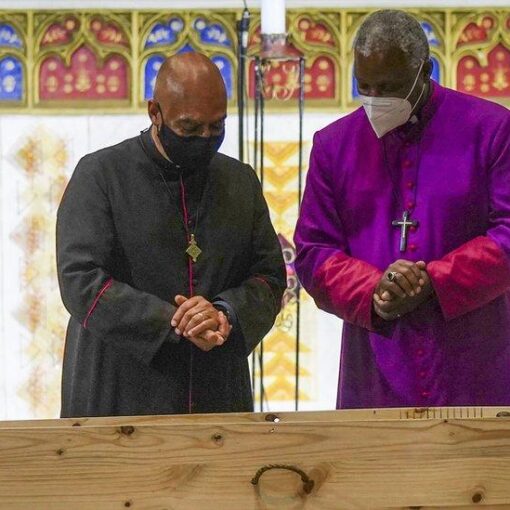 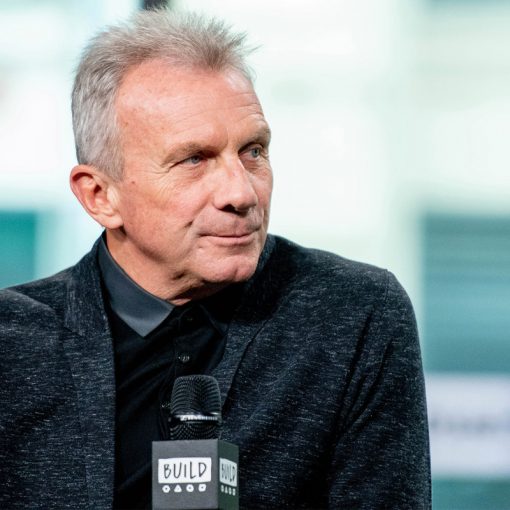 You probably know that Joe Montana is in the conversation as the greatest quarterback of all-time because of his big-game performances. What […] 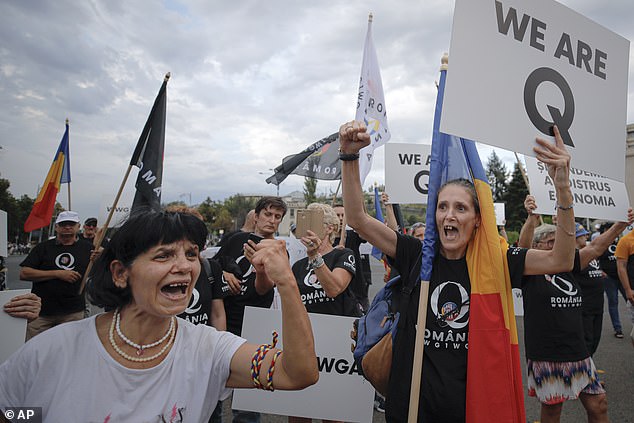 Facebook has banned about 900 pages and groups and 1,500 ads tied to the pro-Trump conspiracy theory QAnon, as part of a […] 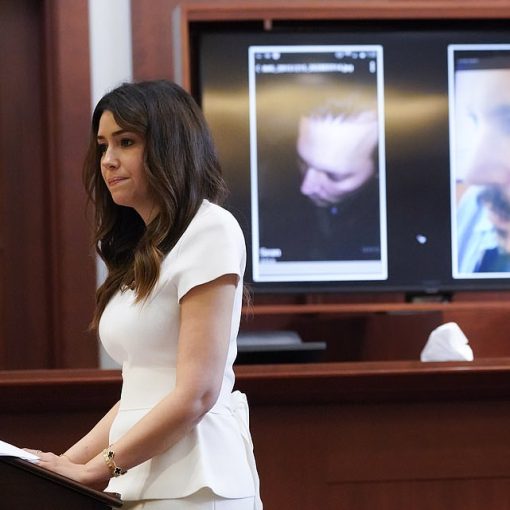