Net migration to the UK has reached a record level of 504,000 after the arrival of Ukrainians and Hongkongers under government schemes and a jump in the number of international students.

Asylum applications are at their highest for 32 years, but nearly 100,000 people are waiting more than six months to have their initial claims processed, official government data shows.

No 10 indicated on Thursday it was examining options to bring down the numbers of international students. “We are considering all options to make sure the immigration system is delivering and that does include the issue of students’ dependents, and low-quality degrees,” Rishi Sunak’s spokesperson said.

The new net migration figure released by the Office for National Statistics (ONS) is an increase of 331,000 in a single year and is at least 400,000 more than the home secretary, Suella Braverman, is aiming for.

She promised in September she would try to get overall migration down to “tens of thousands” – a promise previously made by David Cameron and Theresa May but never achieved. This week Sunak pledged to cut overall migration.

Responding to the figures, Braverman said she remained committed to reducing migration – but did not repeat her aim of reducing immigration to tens of thousands.

“The public rightly expects us to control our borders and we remain committed to reducing migration over time in line with our manifesto commitment,” she said. “This level of migration has put pressure on accommodation and housing supply, health, education and other public services. We must ensure we have a sustainable, balanced and controlled approach which is why we continue to keep our immigration policies under review.

“My priority remains tackling the rise in dangerous and illegal crossings and stopping the abuse of our system. It is vital we restore public confidence and take back control of our borders.”

Downing Street said Sunak wanted to bring overall immigration levels down. “There are some unprecedented and unique circumstances which are having a significant impact on these statistics. The prime minister has said he wants net migration to reduce, he has not put a specific timeframe on that,” the spokesperson said.

The increase stems from a rise in visas for foreign nationals to live, study and work in the UK, which exceeded 1 million for the first time in the year to June.

Students accounted for the biggest proportion of immigrants, at 277,000, nearly double the 143,000 who came to the UK in the year to June 2021. One factor was overseas students returning to their courses in the UK after studying remotely, the ONS said.

Humanitarian and other family visas accounted for the second largest proportion of immigrants, at 39% or 276,000 in the year ending June 2022. These included 89,000 Ukrainians, 76,000 from Hong Kong and 21,000 Afghans or UK returnees from Afghanistan.

The ONS said the UK was living through a unique period when travel was recovering after Covid 19. The statistics also show that the number of people applying for asylum was the highest for nearly 20 years, at 72,027.

The backlog on asylum decisions is now 143,377, with nearly 98,000 people waiting for more than six months, according to Home Office data. Forty-one per cent of applications for asylum come from people who have travelled to the UK in small boats, the statistics show.

Jay Lindop, the ONS deputy director of the centre for international migration, said: “A series of world events have impacted international migration patterns in the 12 months to June 2022. Taken together, these were unprecedented. These include the end of lockdown restrictions in the UK, the first full period following transition from the EU, the war in Ukraine, the resettlement of Afghans and the new visa route for Hong Kong British nationals, which have all contributed to the record levels of long-term immigration we have seen.

“Migration from non-EU countries, specifically students, is driving this rise. With the lifting of travel restrictions in 2021, more students arrived in the UK after studying remotely during the Covid-19 pandemic.

Enver Solomon, the head of the Refugee Council, said: “These statistics underline yet again the government’s neglect and mismanagement of the asylum system. The number of men, women and children now living in limbo has risen by 20,000 in just three months, meaning 143,000 are now waiting for an initial decision on their case, with just under 98,000 waiting more than six months.

“Given the number of asylum applications which are agreed is at its highest level for 32 years – reflecting the global refugee crisis with millions of people fleeing their homes because of war, conflict and persecution – these new Home Office statistics underline why urgent action is so important.”

“Despite their promises to stop dangerous Channel crossings, they have failed to tackle the criminal gangs, and asylum decision-making has collapsed – with only 2% of people who arrived in small boats over the last year having had their cases decided,” she said. 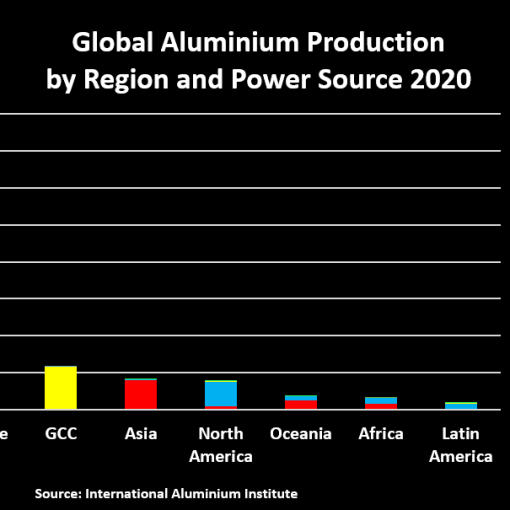 LONDON, May 26 (Reuters) – These are turbulent times for the global aluminium market. Aluminium has for years been characterised by chronic […]

Shots have been fired in Almaty, Kazakhstan’s largest city, as troops entered its main square where hundreds of people were protesting against […] 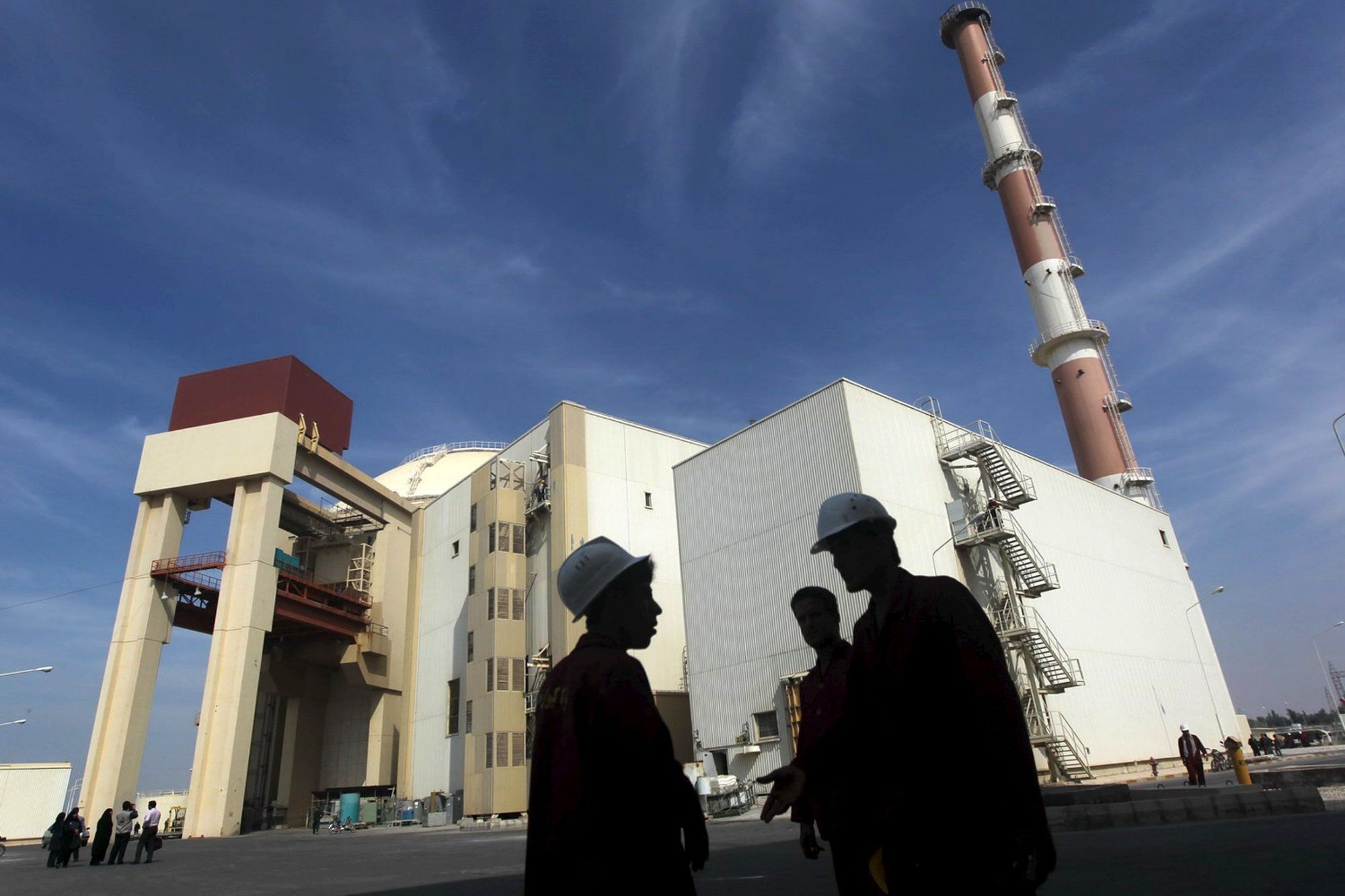 WASHINGTON — The assassination of a senior Iranian nuclear scientist shocked Iran’s leadership but will not derail the country’s nuclear program, which […]

Patton’s Caterers, a family-owned catering service based in Slidell, Louisiana, has served up crawfish beignets and oyster patties to New Orleans Jazz […]