For years, Caroline Adams, known as Chuggie, had a guest list at Thanksgiving some 3,000 people strong. She found seats for them all at the Strongbow Inn, the roadside restaurant that her mother opened in 1940 on the family’s turkey farm in Valparaiso, Ind. The menu came from their flocks: hot turkey sandwiches and, later, turkey schnitzel, turkey pie and turkey-liver pâté.

Chuggie was born in 1929, three weeks before the stock market crashed; she died 87 years later, on the Fourth of July. She and her husband, Chuck Adams, helped her mother run Strongbow for nearly two decades before formally taking it over in 1968. On Thanksgiving, Chuggie kept the dining rooms humming, while the kitchen roasted 60 birds and scooped out 400 gallons of cornbread dressing.

The next day, he put ramen on the table, with turkey meat and a six-minute egg in each bowl.

The dressing was always baked separately, never stuffed, because Chuggie believed that “if you put it in the turkey, it takes all the juices out,” her grandson Josh Mangerson says. His parents met at Strongbow: His mother, Chuggie’s eldest daughter, waited tables and his father supported himself through law school by moonlighting in the kitchen. The couple settled in his father’s hometown, Rhinelander, Wis., but every other November they drove the kids down to Valparaiso. “For us, Thanksgiving was Friday,” Mangerson recalls — when the restaurant was closed but the cooking continued at home, with off-menu items like chipped-beef-and-cream-cheese roll-ups and wild rice spiked with sherry.

As a teenager, he worked summers at Strongbow alongside his brother Jesse, mowing the lawn and making turkey pies. Nothing was wasted: Every night the turkey carcasses went into a vat to leach their collagen into stock. By then the farm had been sold off, making way for a Walmart, but the restaurant stayed on mission. Years later, Jesse, an artist, would draw the turkeys — regal, shy, curmudgeonly — that fill the pages of Chuggie’s 2007 memoir and cookbook, “Dinner at Chuggie’s.”

The memory of that rich, cloudy broth stayed with Mangerson, who now splits his time between Brooklyn and a home on Martha’s Vineyard. The summer after he and his wife bought the house eight years ago, he started grilling pastured chickens from the farmers’ market. The chicken backs and necks added up. He couldn’t put them in the trash because of skunks, so he froze them, and by fall, he had a dozen. He rubbed them with olive oil, bronzed them in the oven until the fat dripped and pooled, then simmered them on the stove for 12 hours.

When he tasted the stock, it was silky and lush, reminding him of ramen, shimmering with fat, that he’d had at Japanese restaurants in New York. Then he thought of a way to make it even lusher: On Thanksgiving night, with dinner pillaged and in ruins, he picked off the remaining meat from the turkey carcass, submerged it in the chicken stock he’d saved and let it simmer another 12 hours. The next day, he put ramen on the table, with turkey meat and a six-minute egg in each bowl.

“It’s not difficult to do,” he says. “I’m not a trained chef. It just takes time, and you have to care.”

While the health benefits of green tea have long been known, nutrition experts now say English Breakfast tea is also good for […] 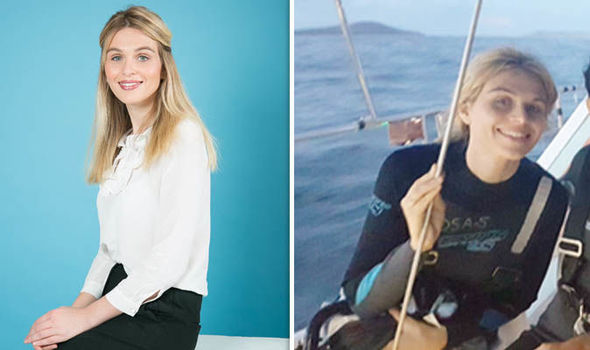 REBECCA BRADBURY/NC SarahLucas saw the problems dolphins faced today, and was compelled to help out This is just one of many fascinating […] 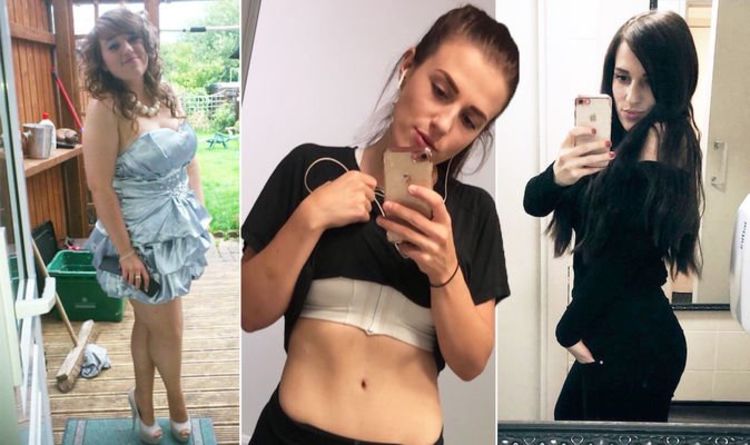 Not only did she change her diet plan, the slimmer enlisted the help of a sporty friend to help her create a […] 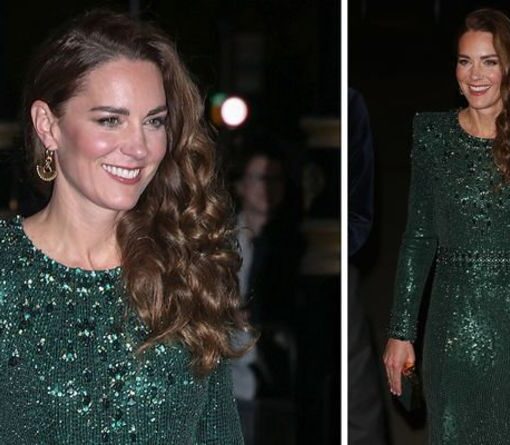 The Duke and Duchess of Cambridge have attended The Royal Variety Performance 2021 at the Royal Albert Hall, in London, where artists such as Ed Sheeran, Sir […]