This helped the group’s overall turnover grow by 1.7 per cent at constant currency levels to £3.26billion in the three months ending October, despite European countries facing more challenging economic circumstances. 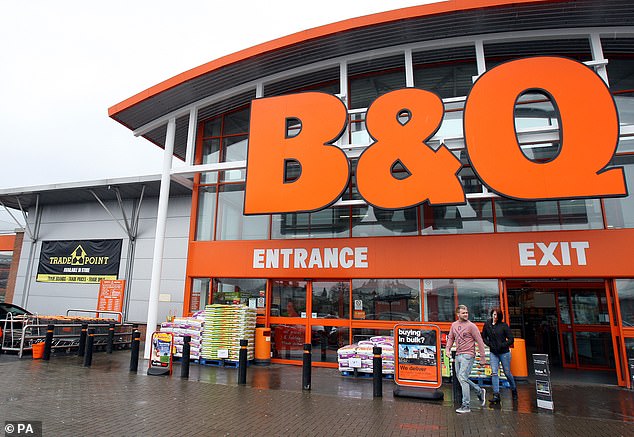 Thierry Garnier, Kingfisher’s chief executive, said sales were being supported by the pandemic-induced trend for working from home and an impending need among consumers to save money on energy bills.

Energy costs for households and businesses have shot up in the past year following the gradual relaxation of lockdown and travel restrictions by governments and Russia’s full-scale invasion of Ukraine.

Consequently, more consumers and businesses have sought out building materials such as insulation and wall panels that can trap more heat indoors, particularly in Britain, which has some of western Europe’s draughtiest properties.

Revenues at Screwfix increased by 4.9 per cent to £610million, buoyed by solid demand from trade customers, expanding market share and 19 new store openings, including its first two outlets in France.

Kingfisher’s performance in Poland was especially strong, with sales rising by 10.5 per cent to £447million thanks to higher orders for new kitchen ranges and weather-related categories.

The company’s turnover grew in all markets, although it admitted trading was impacted by the unusually warm weather that hit Britain and France in October.

Prior to these events, Kingfisher had already begun to see the Covid-induced boom for DIY products soften as Britons spent more time outdoors and cost-of-living pressures mounted.

Yet, worsening inflationary pressures have led more people to purchase goods that could potentially slash the size of their long-term gas and electricity bills.

The firm also said it had initiated energy-saving services, partly to advise patrons on what goods to buy, with B&Q seeing 1,000 bookings in the three days following the scheme’s launch.

Garnier remarked: ‘With our customers facing rising living costs, we are determined to make home improvement affordable and accessible – particularly through our own exclusive brands, which represent 45 per cent of our sales.

‘While we continue to be vigilant against macroeconomic uncertainty, we remain confident in both the resilience of our industry and in continuing to grow ahead of our markets.’

Despite the optimistic outlook, Kingfisher lowered the upper end of its annual pre-tax profit guidance due to higher energy prices, employee salary assistance, and investment towards opening new Screwfix establishments in France.

Kingfisher shares were 1.6 per cent lower at 249.5p on Thursday, meaning their value has declined by around a quarter since the beginning of this year. 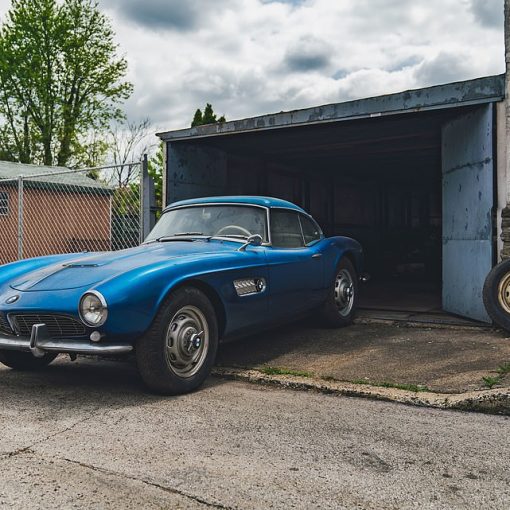 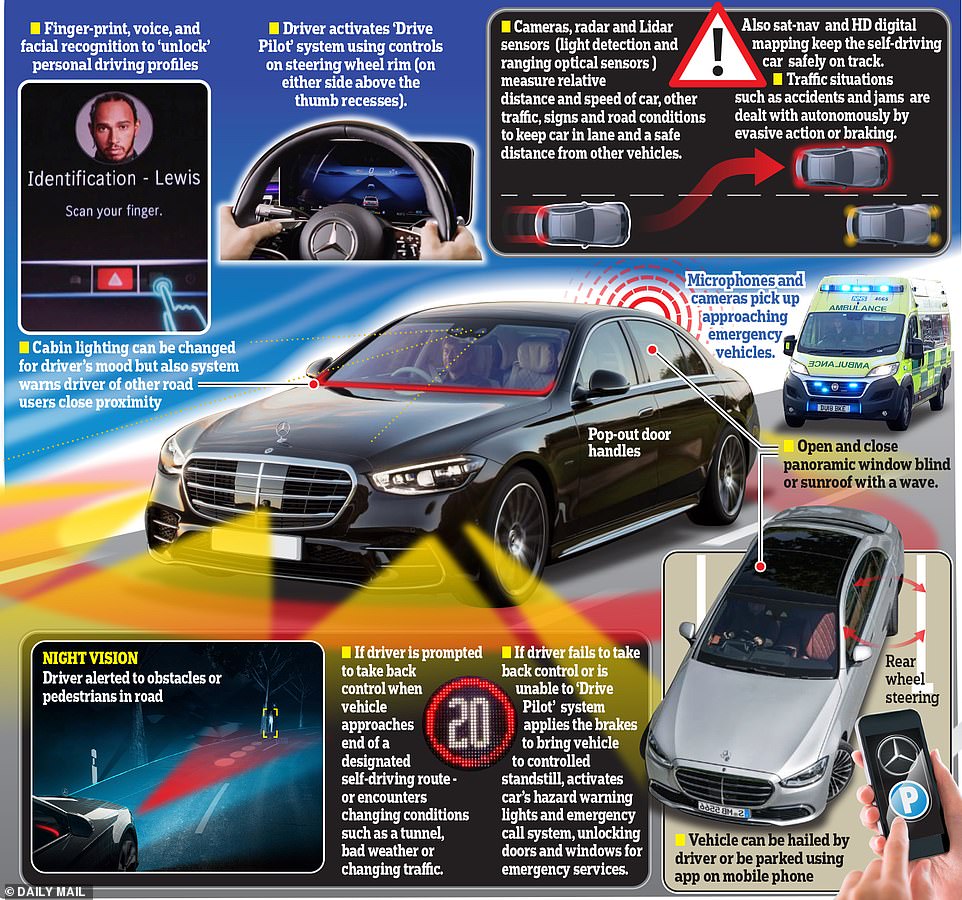 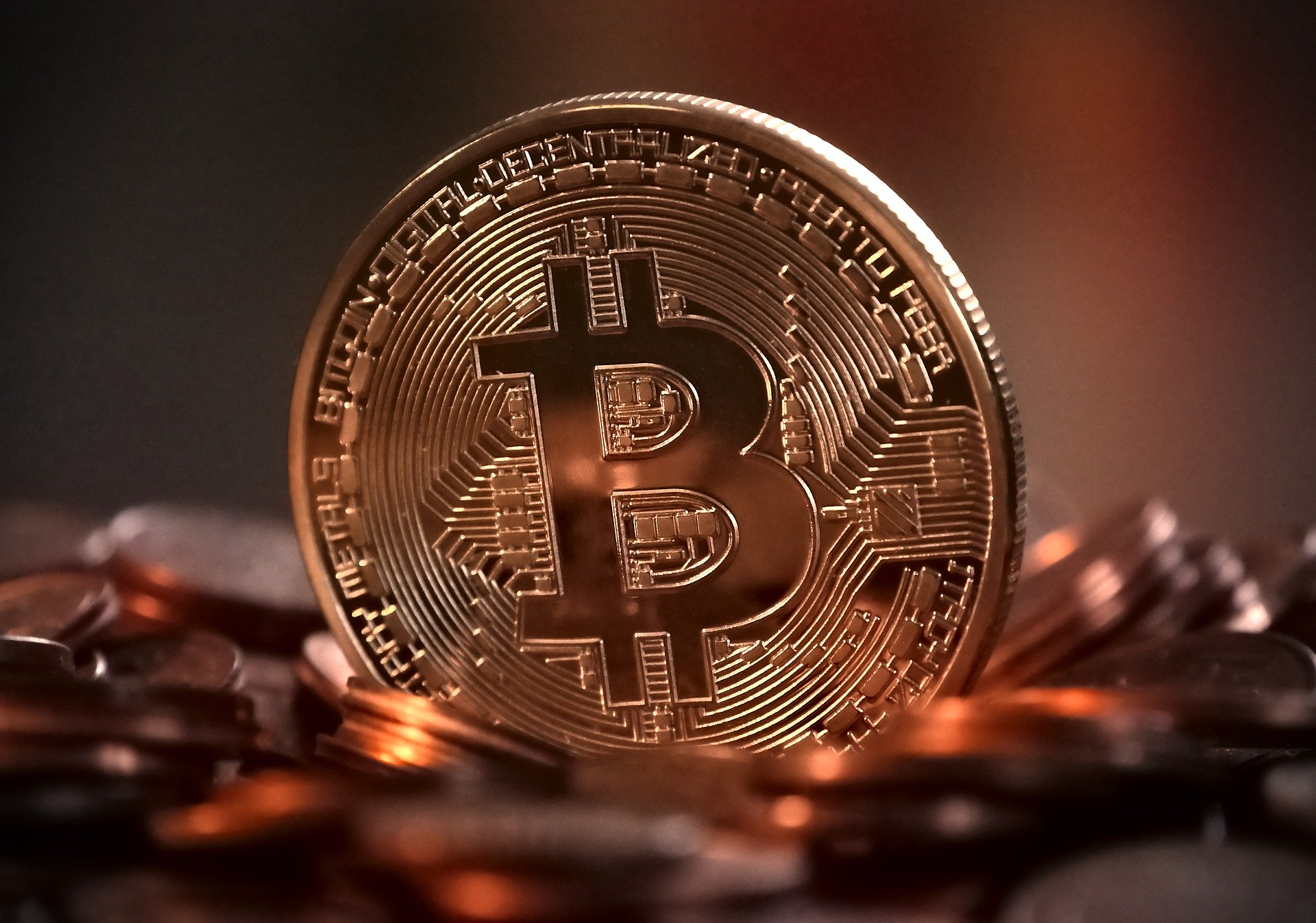 Trading and investment provide medium to investors for earning returns and profits. Traders look for various options where they can park their […] 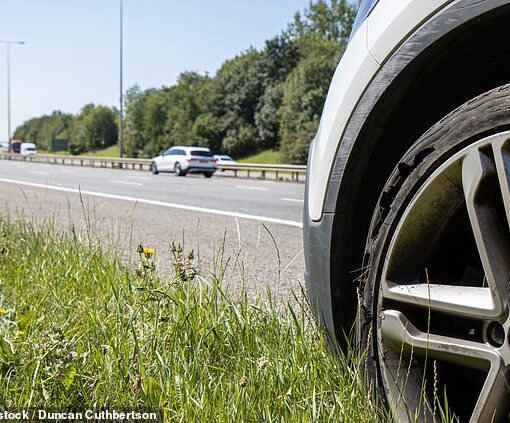 Do you know where to stand to stay safe if your car breaks down on a motorway? Three in five would put […]