Alison, 76, is best known for her role in Gavin & Stacey where she played Pam, the mother of the titular character Gavin. She’s also won several awards including the National Society of Film Critics Award for Best Actress for Life Is Sweet in 1991. She also won an Olivier Award for Best Actress in 1993 for her role in The Rise and Fall of Little Voice.

Alison was born in Liverpool and is the youngest of three sisters. She was educated at a state grammar in a suburb outside Liverpool. She then attended the East 15 Acting School.

In 1972, Alison featured in Ted Whitehead’s play The Foursome in Liverpool. The play was seen by director Mike Leigh who later asked her to be in his film Hard Labour.

During the creation of the film, Alison and Mike “got together”. They married in 1973 and had two sons – Toby and Leo.

The couple lived together in Wood Green in North London before they separated in 1995 and divorced in 2001.

The Victorian Highgate Cemetery is known for its elaborate tombs and leafy greenery and is the burial site of novelist George Eliot and revolutionary Karl Marx.

The area was a distinct village outside of London until the late Victorian era. Highgate is also known for its green spaces including the popular Hampstead Heath and Waterlow Park.

In an unearthed interview with The Evening Standard, Alison said she liked walking in Highgate Woods, Queen’s Wood and Kenwood, Hampstead Heath.

She also said she likes “junk and charity shops. She added: “There are antique shops in Highgate where I rummage for trinkets.”

At the centre of Highgate is Highgate village which has charming Georgian shops, pubs, eateries and idyllic residential streets.

The village is located at the top of Highgate Hill which boasts expansive views of central London. But great views and a village-like feel don’t come cheap in the capital.

According to Rightmove, properties in Highgate had an overall average price of £1,175,912 over the last year.

The majority of property sales in Highgate during the last year were flats, selling for an average price of £657,735.

In early 2019, Alison opened up about her relationship with Michael saying that she really appreciated at this “stage of life”.

Speaking to You magazine, Alison said: “I really appreciate how wonderful it is to enjoy doing things with someone at this stage of life, knowing we’ll be together until one of us… flies away up to heaven.” 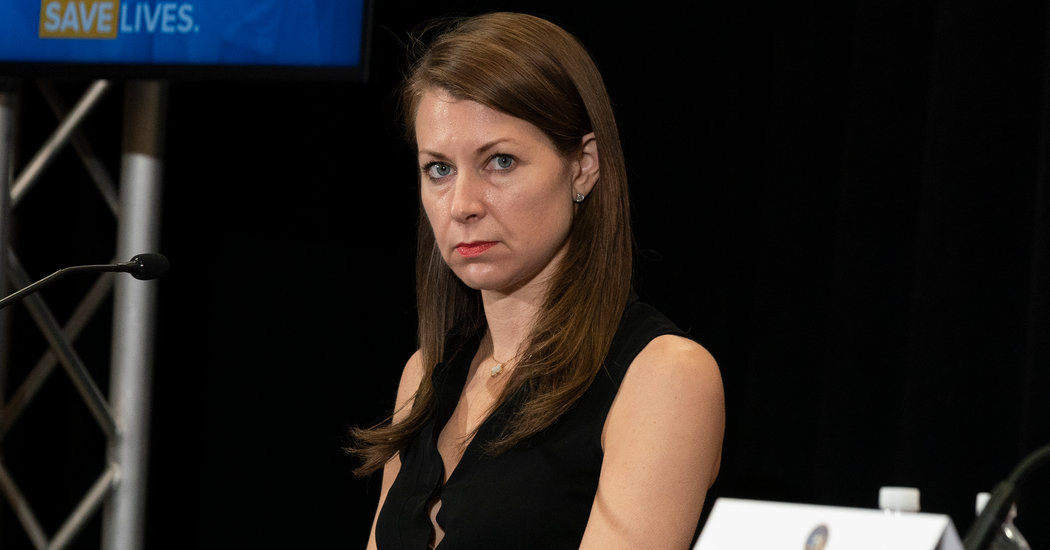 Competence is captivating. No need to tell viewers tuning in to Gov. Andrew M. Cuomo’s daily media briefings. Many have been riveted […] 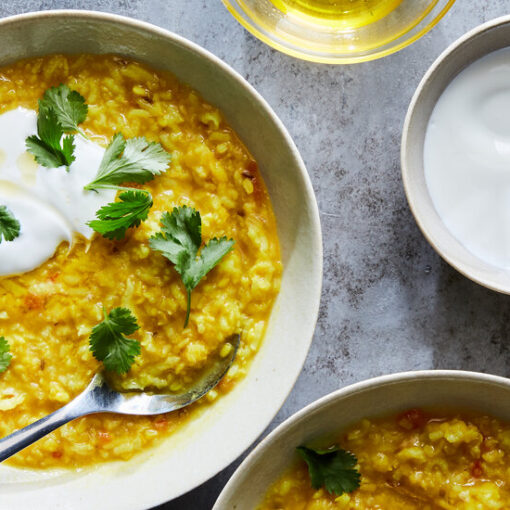 After a few days of intense, almost athletic eating and drinking with my family, I crave something delicious but basic. So after […] 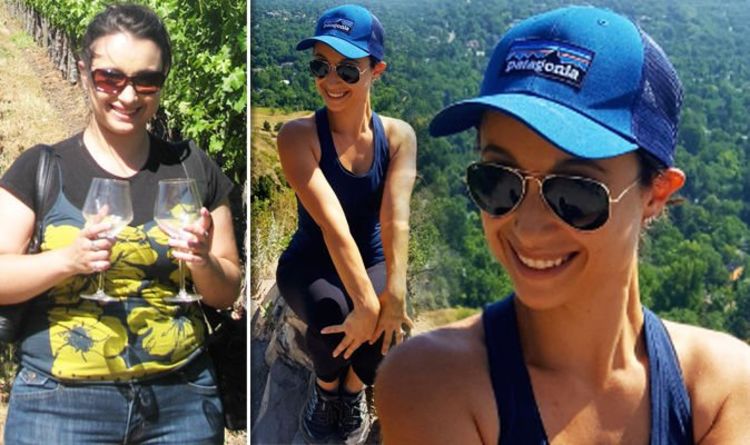 The diet plan followed by a woman who lost just over three stone has been revealed. The woman, who appears to hail […]

The Duchess went on to reveal that she usually has a green juice in the afternoon and tries to avoid drinking coffee. […]