More than a movie fling. Zendaya and Tom Holland are still going strong more than a year after their romance went public, and the lovebirds are only getting closer.

The Euphoria actress and the England native seem “serious and permanent,” an insider exclusively tells Us Weekly in the latest issue, on stands now.

“They’re both in settling-down mode and are absolutely planning for a real future together,” the source adds.

The two met on the set of Spider-Man: Homecoming in 2016, playing love interests Peter and MJ. They immediately sparked rumors when the Marvel movie hit theaters in 2017, but it wasn’t until they were photographed packing on the PDA in July 2021 that their romance was confirmed.

Still, the pair prefer to remain private. “One of the downsides of our fame is that privacy isn’t really in our control anymore, and a moment that you think is between two people that love each other very much is now a moment that is shared with the entire world … We sort of felt robbed of our privacy,” Holland told GQ in November 2021.

The Uncharted star added that he doesn’t want to discuss their relationship without Zendaya. “It’s not a conversation that I can have without her,” he explained. “You know, I respect her too much to say … This isn’t my story. It’s our story. And we’ll talk about what it is when we’re ready to talk about it together.”

Being working actors means the pair often spend time apart. Holland was working on one of the biggest nights of Zendaya’s career — winning her second Emmy. Though he couldn’t be with her at the September award ceremony, the Dune star celebrated with her beau via text.

“Well, I didn’t have to text my mom, [Claire Stoermer, when I won] because my mom was already there, she’s here tonight, which is very special. And I texted my boyfriend,” the Disney Channel alum told E! News in September after the ceremony.

Despite their busy schedules, the pair find time to spend together. They were spotted on a low-key date in October at the Louvre in Paris.

For more on Holland and Zendaya’s relationship, pick up the latest issue of Us Weekly, on newsstands now. 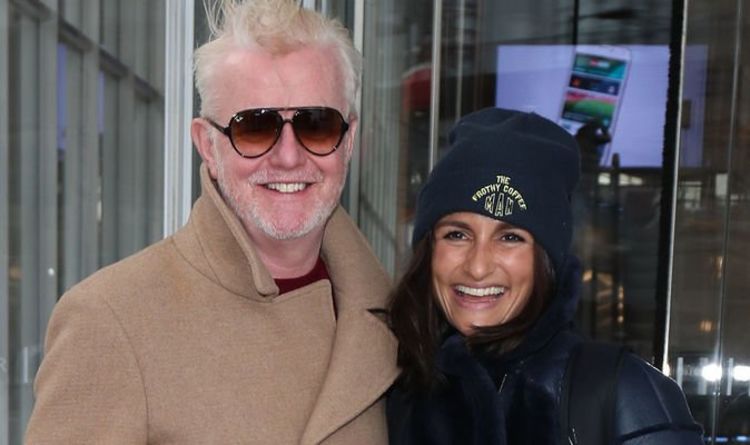 Chris told listeners Natasha took a treat from their son Noah during an outing after saying he could have it. The 53-year-old […] 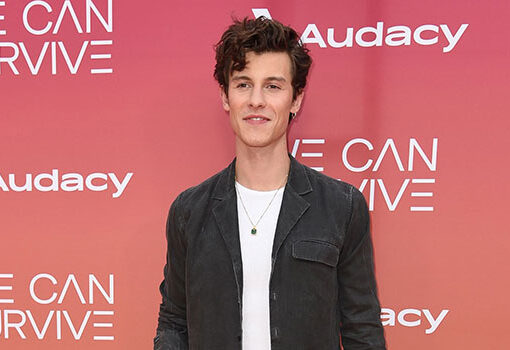 Shawn Mendes took a bit of a fall while flexing shirtless on a recent hike in LA. Watch the hilarious (and hot!) […] 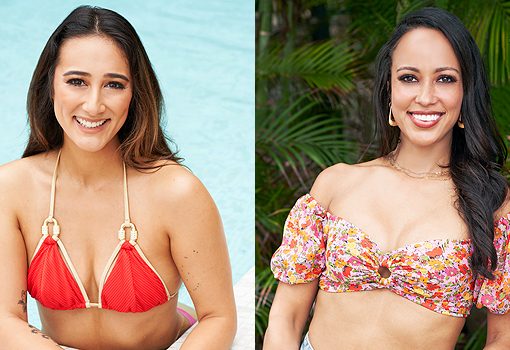 View gallery Image Credit: ABC The very first love triangle of season 8 of Bachelor in Paradise popped off during the show’s premiere […] Ciara hosted the American Music Awards and she pulled out all the stops when it came to her Red Carpet look. Ciara […]