Singer Raelynn defended her pals Todd and Julie Chrisley after the reality TV couple was sentenced to prison for white-collar crimes.

“Todd and Julie Chrisley are some of the most amazing and giving people I have ever met,” the “God Made Girls” singer, 28, wrote via her Instagram Stories on Monday.

“To see the results of today is absolutely DISGUSTING. This is wrong. The lies and misinformation that have been spread about this case and this family are uncanny.”

Raelynn, who competed in “The Voice” Season 2 in 2012, also encouraged the court system to “actually [sentence] people who commit crimes. NOT GOOD PEOPLE WHO HELP AND LOVE PEOPLE.”

“The Chrisley family are one of my life’s absolute biggest blessings,” she wrote in a Story of her own on Monday.

“They are people just like us. I wouldn’t wish what they’re going through on my worst enemy, and to have to go through all of this in the spotlight, I can’t even comprehend,” Szupello continued. “This is a family. The most incredible family who make our world a better place.”

Todd was slapped with 12 years behind bars, while Julie received a seven-year sentence, the U.S. Attorney’s Office for the Northern District of Georgia confirmed.

“Over the course of a decade, the defendants defrauded banks out of tens of millions of dollars while evading payment of their federal income taxes,” U.S. Attorney Ryan K. Buchanan said in a statement.

“Their lengthy sentences reflect the magnitude of their criminal scheme and should serve as a warning to others tempted to exploit our nation’s community banking system for unlawful personal gain.”

After they were sentenced to a combined 19 years in prison on bank fraud and tax evasion charges, in addition to submitting false documents to banks, it appears they are going to have to give up their homes. 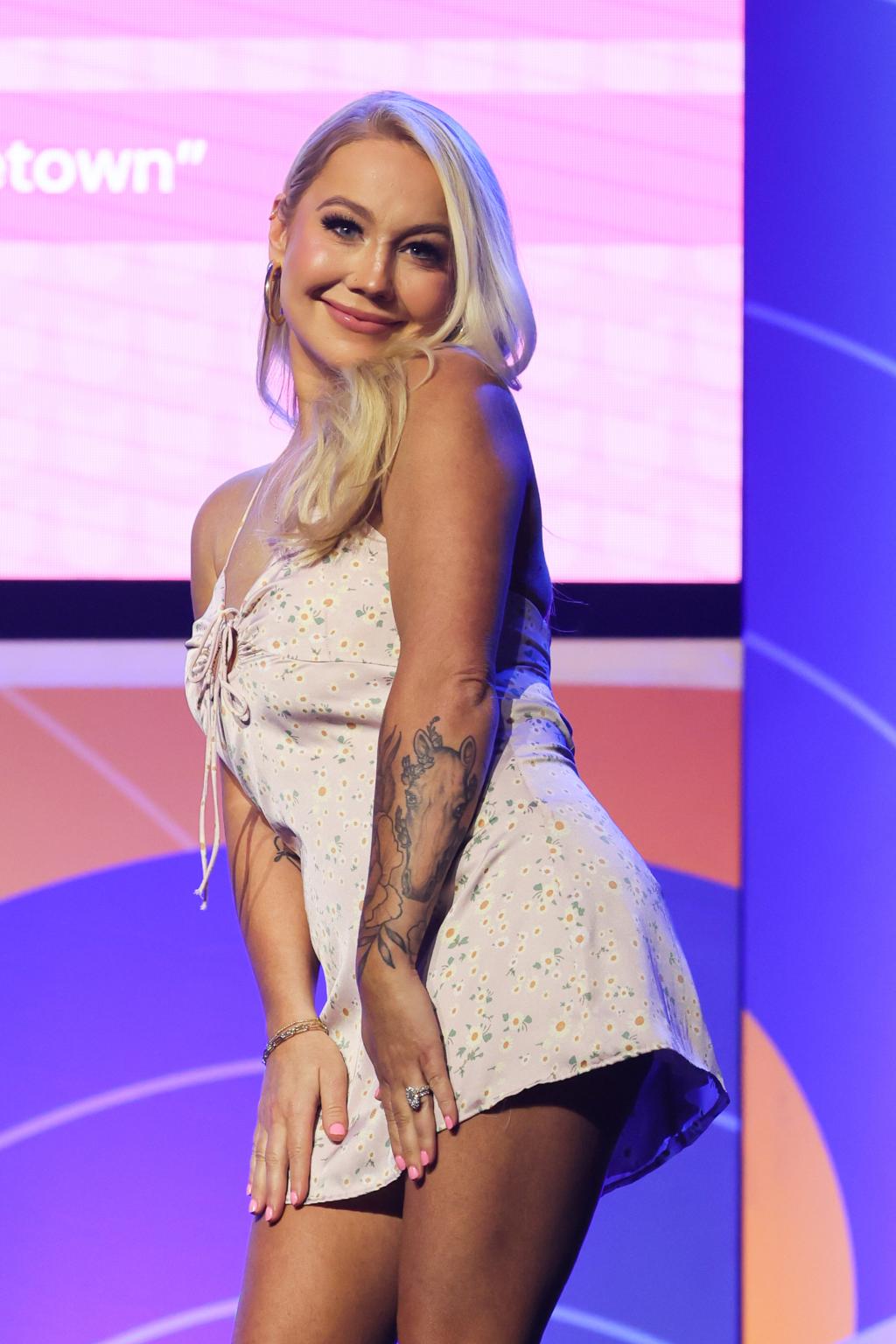 The “Voice” Season 2 alum is close with the Chrisley family. 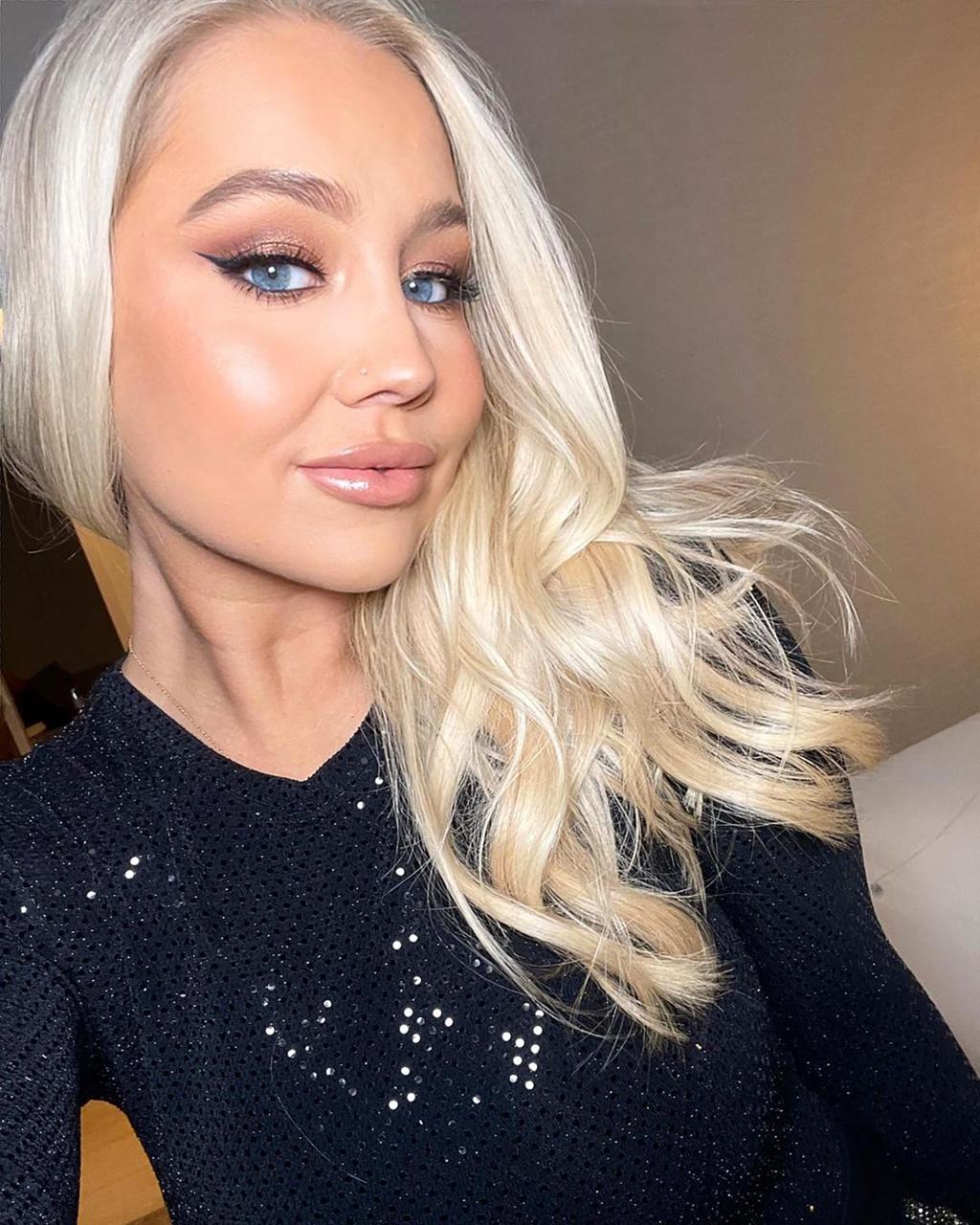 The “Voice” Season 2 alum is close with the Chrisley family.

Todd and Julie Chrisley were sentenced to a combined 19…

Judge Eleanor Ross of the US District Court in Atlanta ordered the “Chrisley Knows Best” stars to pay $17.2 million in restitution in relation to their $36 million fraud scheme.

Sources told The Post they’d likely have to give up their two Nashville, Tennessee, mansions worth roughly $9 million to help meet their obligation.

“They’re going to have to give up a lot of things, including their homes, sadly. They won’t be able to afford it,” the source said. “But their main concern now is their children, especially their youngest boy.” 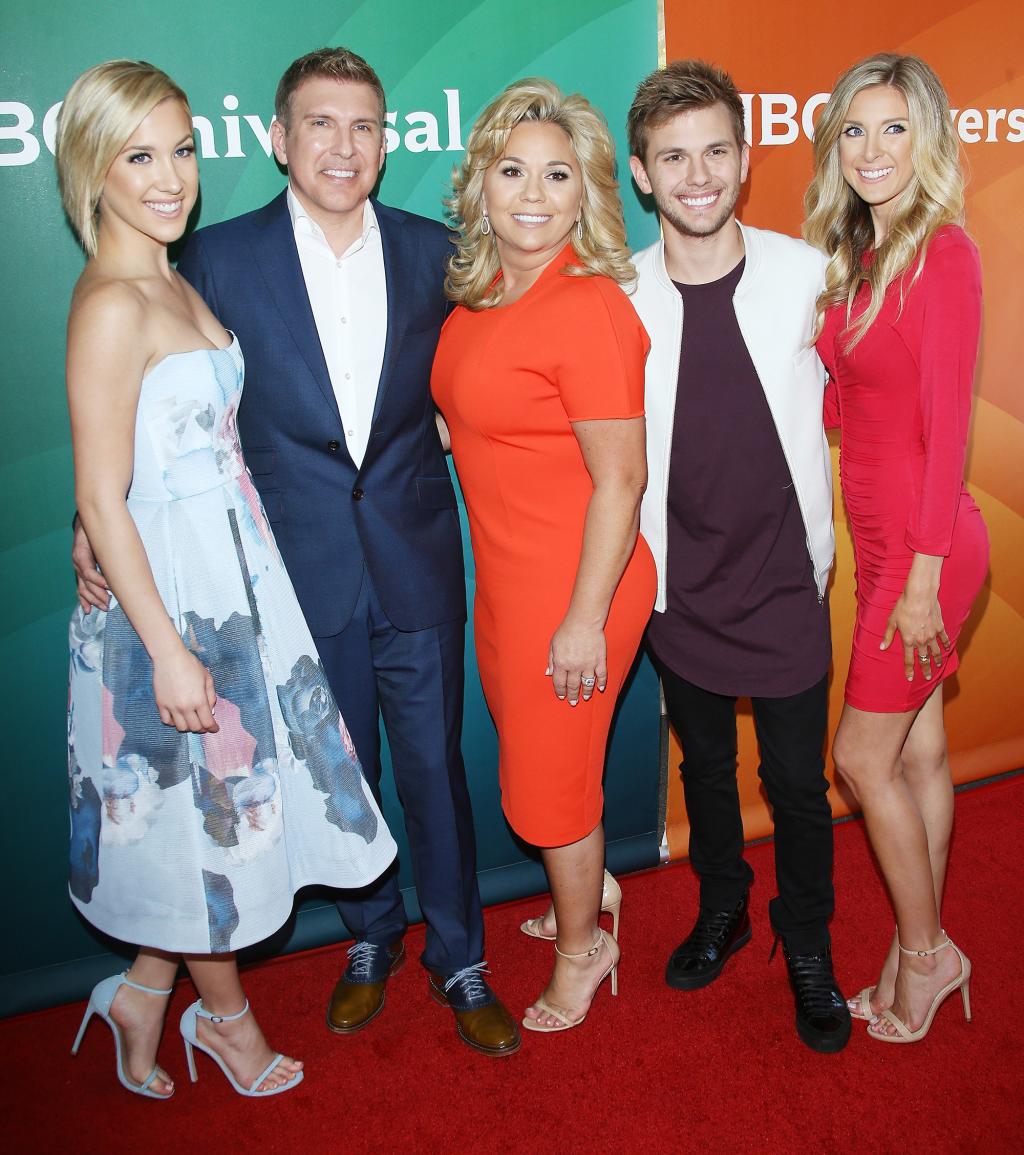 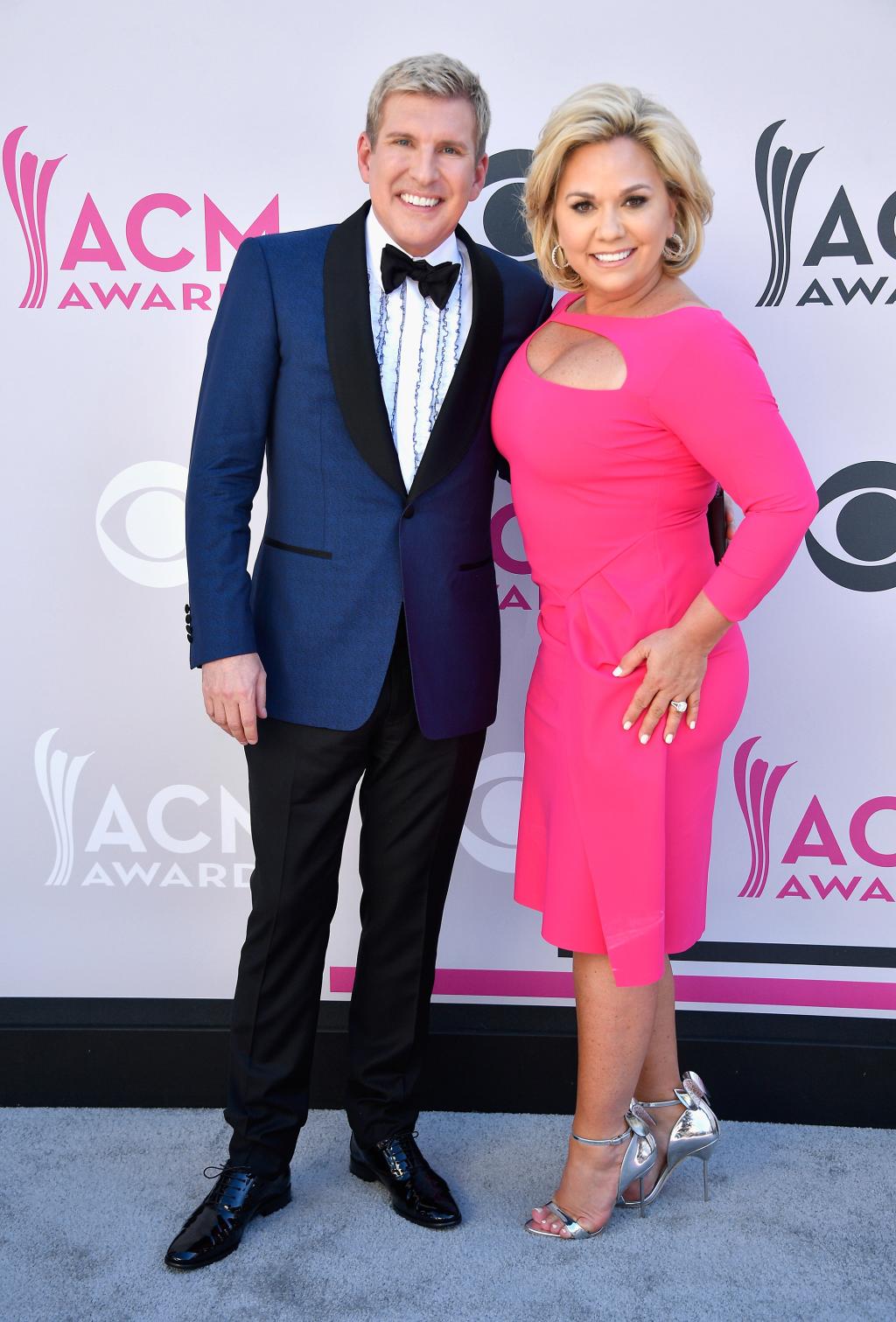 Todd and Julie Chrisley were sentenced to a combined 19…

The sentencing comes days after their youngest son, 16-year-old Grayson, was hospitalized for a crash on the Tennessee interstate.

Todd and Julie also share Lindsie, 33, Kyle, 31, Chase, 26, and daughter Savannah, 25, the latter of whom has accepted custody of Grayson after their parents’ sentencing. 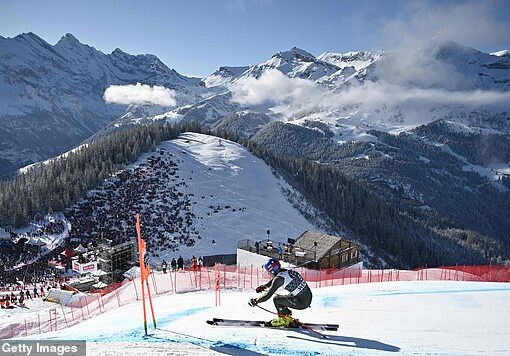 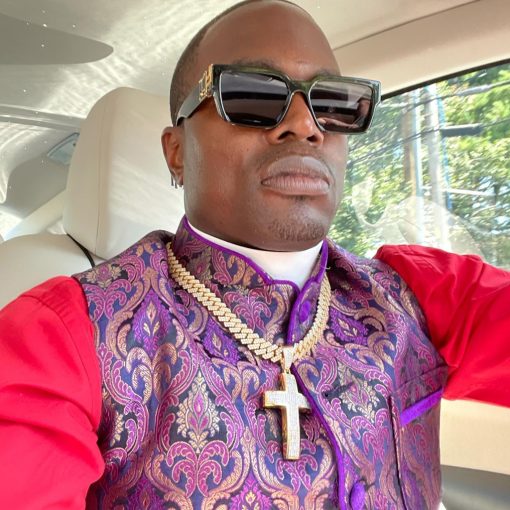 The Gucci-wearing Brooklyn bishop targeted in a $1 million jewelry heist denied Friday that the robbery was staged for an insurance payout. […]

Russian beauty queen is decapitated by ‘jealous boyfriend who thought her success would lead her to flirt with other men’ Olga Shlyamina, […]