The Free Trade Agreement signed between the UK and Australia has officially been passed through the Australian Parliament. Rishi Sunak and Prime Minister Anthony Albanese greeted the news with smiles and a handshake as they met at the G20 summit in Bali, Indonesia.

The Minister for Indo-Pacific at the Foreign, Commonwealth and Development Office (FCDO) Anne-Marie Trevelyan shared the news of Twitter after it was announced by Mr Albanese.

She posted: “Fantastic news @AlboMP and we will be doing the same as soon as our processes allow.

“Such exciting new opportunities for all our businesses and citizens for growth in trade for businesses large and small, climate action, gender & so much more!”

While the trade bill may have gone through the process in Australia, it still has to pass through various steps in UK Parliament.

As well as Australia, the UK also signed a free trade agreement with New Zealand in February this year, the first such agreements to be made “from scratch” since Brexit.

Both deals cover a number of areas often found in such agreements, for instance trade in goods and services, rules of origin, technical barriers to trade and government procurement.

Signing such deals with Australia and New Zealand supports the UK’s ambitions to join the Comprehensive and Progressive Agreement for Trans-Pacific Partnership (CPTPP).

READ MORE: ‘Tories will pay price for failing to deliver benefits of Brexit’

It is hoped the deal will bring myriad benefits for the UK, including removing red tape for small businesses, removing tariffs on British goods and better investment opportunities.

It will also make it easier for Brits to work and travel in Australia.

In 2020 the UK exported £5.4billion worth of services to the country in the Southern Hemisphere, and it is hoped the deal will continue to boost the service industry. 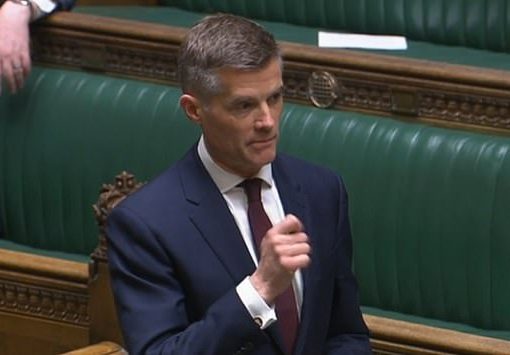 T.J. Warren scored a career-high 53 points to lead the Indiana Pacers past the visiting Philadelphia 76ers 127-121 on Saturday near Orlando. […] 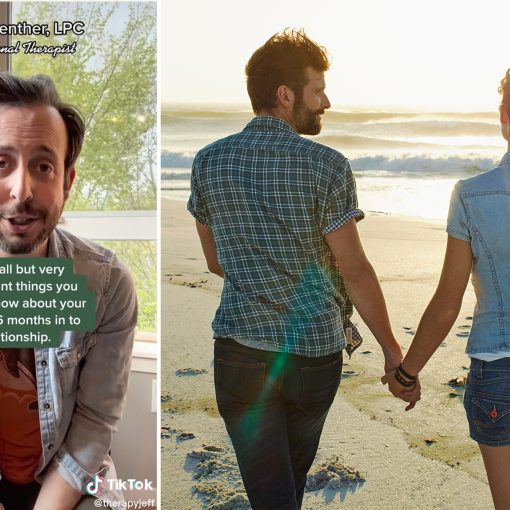 How well do you know your partner? Portland-based therapist Jeff Guenther shared a video on TikTok titled “15 small but very significant […] 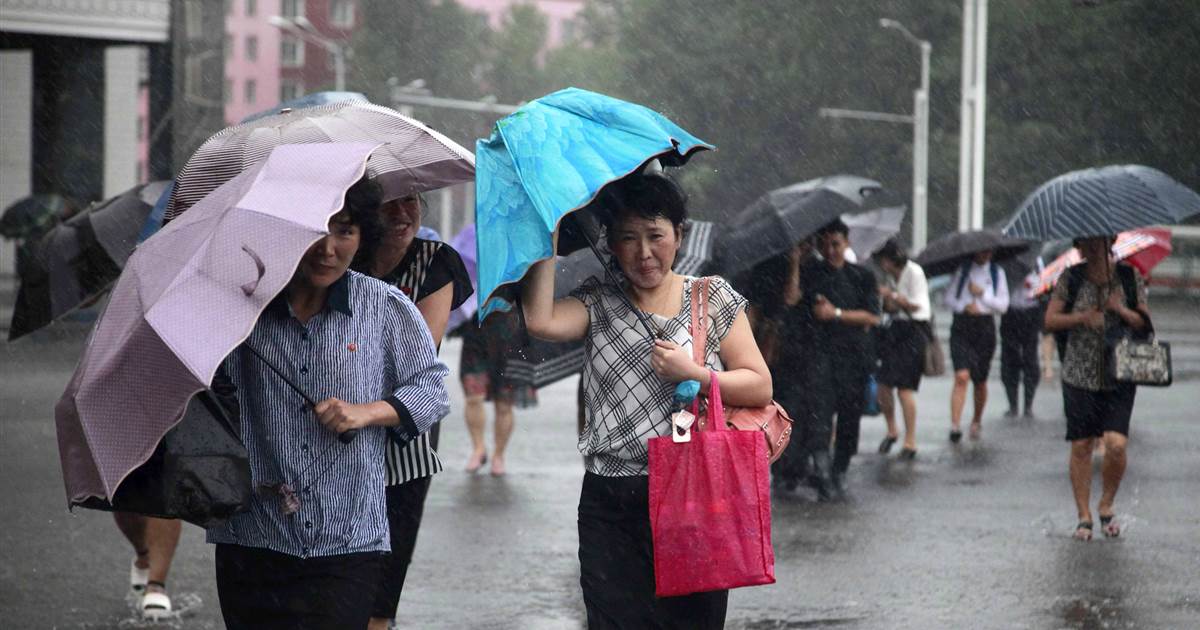 SEOUL, South Korea — One of the most powerful typhoons to ever hit the Korean Peninsula has left five people dead and […]