Rehan Ahmed could become England’s youngest men’s Test cricketer after Leicestershire’s teenage leg-spinner was added to the squad for next month’s tour of Pakistan.

If selected during the three-match series that begins in Rawalpindi on 1 December, Ahmed, aged 18 years and 103 days, would beat the record held by Brian Close (18 years and 149 days against New Zealand in 1949) and become Leicestershire’s first England player since James Taylor in 2011.

The call-up was announced after day one of England’s three-day warm-up against the Lions in Abu Dhabi, with Ben Stokes and Brendon McCullum, captain and head coach respectively, undeterred by Ahmed’s figures of eight overs, none for 73 as the senior players racked up a dizzying 501 for seven from 79 overs.

“We know he’s not the finished article and has raw potential,” said McCullum, who broke the news to Ahmed at tea. “But Ben, myself and the rest of the coaches like how he approaches his game. The experience of being part of the squad in Pakistan will be hugely beneficial for him, and he will add to the make-up of our squad.”

Ahmed has unquestionably been selected on potential, having played only three first-class matches. His summer ended in encouraging fashion, at least, claiming both a maiden first-class century (122 from 113 balls) and a five-wicket haul (five for 114 from 28.2 overs) during a draw against Derbyshire at Grace Road.

The England Under-19s international, who has already attracted interest on the franchise Twenty20 circuit, will provide an additional option for Stokes. Before his call-up, Jack Leach was the only frontline spinner in the touring party, supported by two uncapped batting all-rounders in Will Jacks and Liam Livingstone.

As well as Ahmed’s news, Ollie Pope scoring 146 from 120 balls, a 96 from opener for Zak Crawley and Jacks cracking 84 from 48 balls, England’s warm-up fixture at the Sheikh Zayed Complex featured a heartening return to action for Jofra Archer after the fast bowler’s 18-month injury lay-off.

Having recovered from stress fractures to the elbow and lower back, Archer is believed to be targeting a return during England’s ODI series in South Africa next January and sent down eight overs, none for 38 in this first outing back.

Bill Shankly once remarked: “Some people believe football is a matter of life and death. I am very disappointed with that attitude. […] 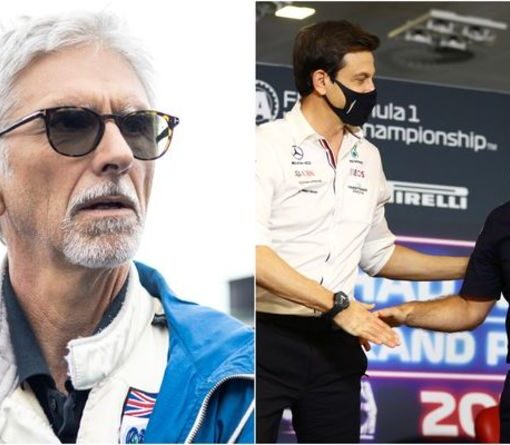 Despite an ongoing war of words, the pair have broadly remained respectful when interviewed together, and Hill has questioned whether the friction […] 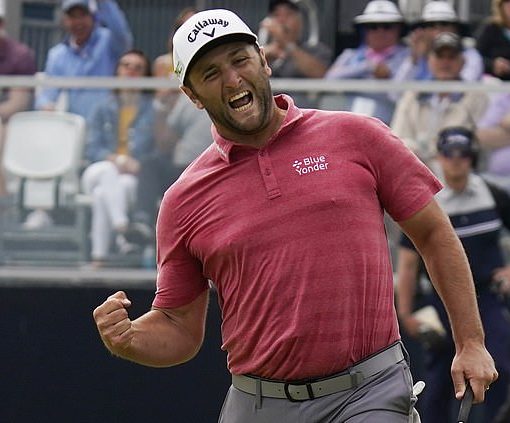 Mark it up as a victory for sweet atonement and, like a couple of those legendary Spaniards before him, a priceless habit […] 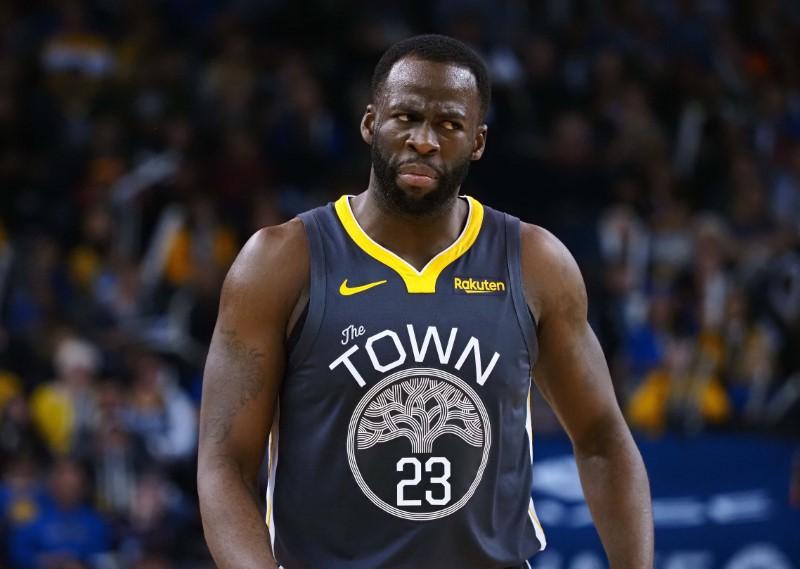