The Bank of England came under fresh fire yesterday for failing to tackle inflation.

And David Miles, a former member of the Bank’s monetary policy committee who now works for the Government’s budget watchdog, said it was a ‘mistake’ not to get to grips with inflation earlier. 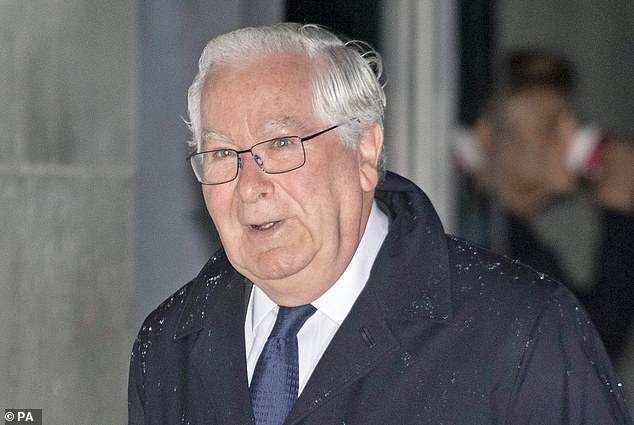 Despite inflation rising above the 2 per cent target in May 2021, the Bank did not start hiking interest rates until December.

Referring to the impact of the pandemic on economic output, King said: ‘Covid gave us too few goods.

‘And if you’re old enough, you know the textbooks from the 50s and 60s would have told you that’s what gives you inflation.’

Miles, a key figure at the Office for Budget Responsibility, said the Bank should have ended its money printing programme or raised interest rates sooner.

He told MPs on the Treasury select committee: ‘That aspect of not having tightened policy, or in fact loosening policy on such a scale in 2021, I think could legitimately be described as a policy error. That’s a policy mistake.’

After the Autumn Statement it emerged that Britain will have the highest debt burden of any major economy after the real cost of a decades-long borrowing binge was laid bare in Chancellor Jeremy Hunt’s Budget.

Hunt sanctioned a punishing package of tax rises and spending cuts to bring underlying debt as a proportion of national income down after three years in a move designed to reassure jittery financial markets.

But the total cost of servicing the Government’s £2.4trillion debt pile is set to hit an eye-watering £584billion over the next six years – or almost four times the annual budget of the National Health Service.

What does Hunt’s tax raid Autumn Statement mean for you?

In a blizzard of hikes – through threshold drops and stealth tax freezes – Hunt worked his way through a painful Autumn Statement, where good news was thin on the ground.

The silver linings came from the government sticking by the pension triple lock and uprating benefits by inflation but the focus was on painful years ahead.

Was this the right move? Why did Hunt feel the need to inflict tax pain – and spending cuts later on?

How did we go from Rishi Sunak as Chancellor with a margin to hit his fiscal rules to Rishi as Prime Minister with a fiscal black hole?

Georgie Frost and Simon Lambert discuss these questions and more and look at what the Autumn Statement means for people’ finances on this podcast.

How much more tax will you pay?

How much will your energy bills rise by?

Press play to listen on the player above, or listen at Apple Podcasts,  Audioboom, YouTube and Spotify or visit our This is Money Podcast page. 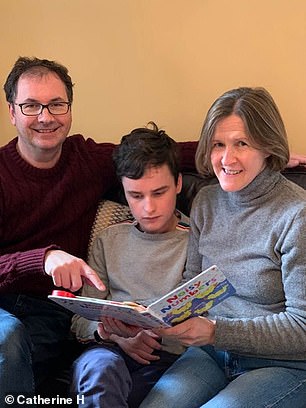 Victory! Catherine, her husband John and her 17-year-old son Oliver  The mother of a 17-year-old boy with profound learning disabilities who would […] 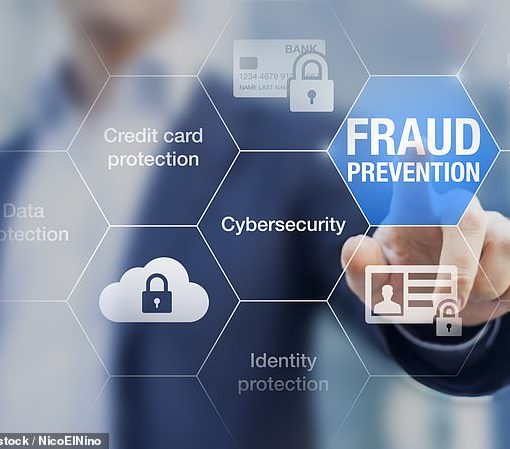 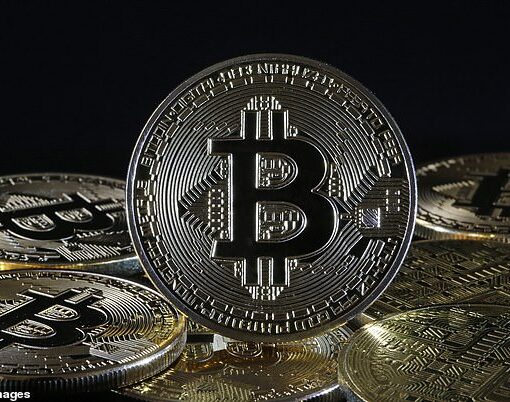