Authorities are scheduled to provide a Wednesday afternoon update into the fatal stabbing of four University of Idaho students as police sift through what could be key video evidence and more than 700 tips that have come in the 10 days since the bodies were found.

“Now, it’s a matter of processing all of that and gleaning what we can out of (the videos),” he said, adding it’s unclear how many recordings have been submitted.

Still, authorities are no closer to naming a suspect, though investigators have interviewed more than 90 people and are making progress, he said.

They’re also working to cobble together a timeline from tips and other information in hopes understanding the sequence of events will help them home in on important leads, he said.

The bodies of Ethan Chapin, 20, Kaylee Goncalves, 21, Xana Kernodle, 20, and Madison Mogen, 21, were found November 13 after police were called to their rental home in Moscow, near campus, officials have said. The victims had been stabbed to death, a coroner said.

Snell recognizes the public is frustrated with the dearth of information, he said, but a lot of work is happening behind the scenes and authorities don’t want to impede the probe or possible prosecution.

“Through just the various leads that we’ve worked and through all the information that we have,” Snell said, “we are definitely making progress in this investigation.”

Authorities have not ruled out that more than one person may have been involved in the killings, he said.

The Moscow Police Department has four detectives on the case. It’s leading the investigation with help from state police, the FBI and other agencies.

The killings rocked the school of 11,500 students, with one telling CNN she won’t come back until a suspect is in custody.

Moscow Police Chief James Fry has not ruled out the possibility there’s still a threat to the community, he said last week, urging residents and students to stay vigilant, report all suspicious activity and be aware of their surroundings.

Some professors canceled classes last week, including Zachary Turpin, who wrote on social media he “can’t in good conscience hold class” until police release more information or identify a suspect.

University of Idaho President Scott Green sent a note to students and employees Tuesday about learning options. Students are on fall break. When classes resume, there will be two weeks left in the semester.

“Faculty have been asked to prepare in-person teaching and remote learning options so that each student can choose their method of engagement,” he wrote. “Moving courses fully online is not preferred but may be necessary in limited situations.”

More state troopers will be on campus for the foreseeable future, Green said. The size of the school’s security force also has been increased, he said.

The slayings mark Moscow’s first murder case since 2015. The city of 26,000 residents sits on the border with Washington, about 80 miles south of both Coeur d’Alene, Idaho, and Spokane, Washington.

Investigators have begun building a timeline regarding the students and their last known whereabouts.

Chapin and Kernodle attended a fraternity party from 8 p.m. to 9 p.m. on November 12, the night before they were found dead.

Goncalves and Mogen were at a sports bar between 10 p.m. and 1:30 a.m. They were then seen ordering from a nearby food truck, according to the truck’s Twitch stream.

As they waited about 10 minutes for their food, they chatted with other people standing by the truck. They did not seem to be in distress or in danger, the man who manages the truck told CNN.

Goncalves and Mogen used a “private party” for a ride, arriving home at 1:45 a.m., police said. Investigators do not believe the driver was involved in the deaths, they said.

Indeed, by about that time on November 13, all four victims were back at the house.

How and when the attack transpired is a major focus of the police probe.

It was not until just before noon that Sunday when a 911 call was received about an “unconscious individual” and responding officers found the four students dead. There were no signs of forced entry, police said.

Two other roommates were at the home and uninjured, and police do not believe they were involved in the crime, authorities said last week.

The slain students were “likely asleep” before the attack, police said, citing the Latah County coroner. Some of the four – it’s not clear how many – had defensive wounds, and there were no signs of sexual assault, police said.

Police have not identified the 911 caller, saying only the call came from one of the surviving roommate’s phones. Whoever placed the call is not a suspect, Fry, the police chief, said.

On Monday, police said a dog was found at the home.

“The dog was unharmed and turned over to Animal Services and then released to a responsible party,” Moscow Police said on Facebook.

The University of Idaho announced it will host a candlelight vigil November 30.

“Please join us from where you are, individually or as a group, to help us light up Idaho. Light a candle, turn on stadium lights, or hold a moment of silence with us as we unite on campus,” the university said. 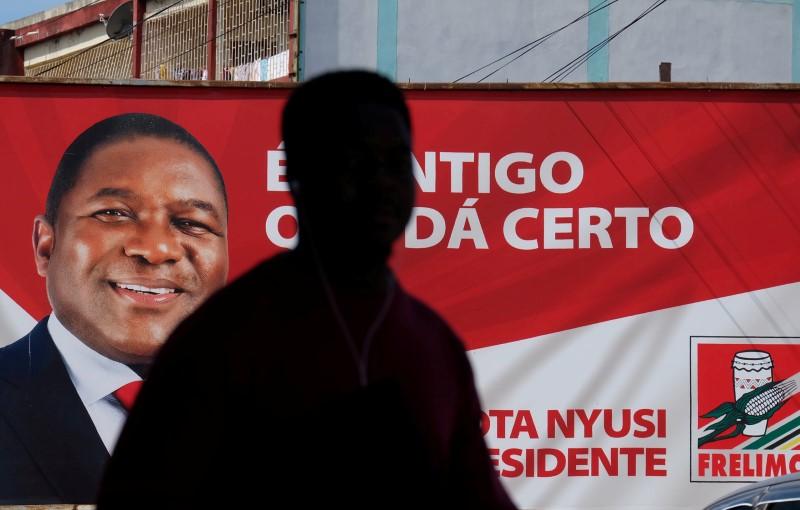 FILE PHOTO: A local walks past a billboard with a picture of Mozambique’s president and leader of the Frelimo Party, Filipe Nyusi, […] 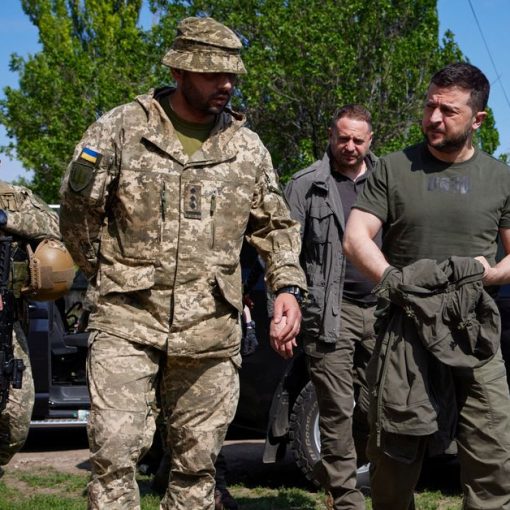 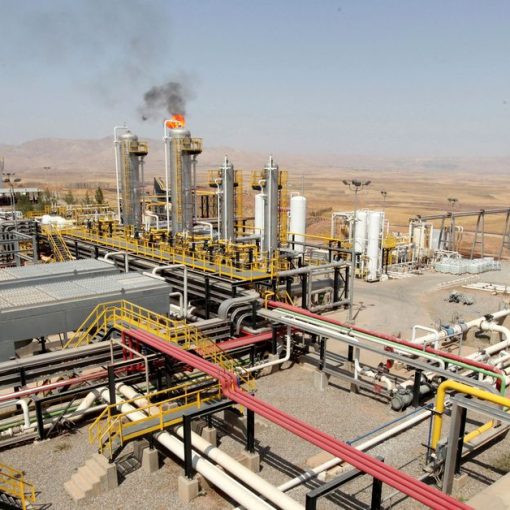 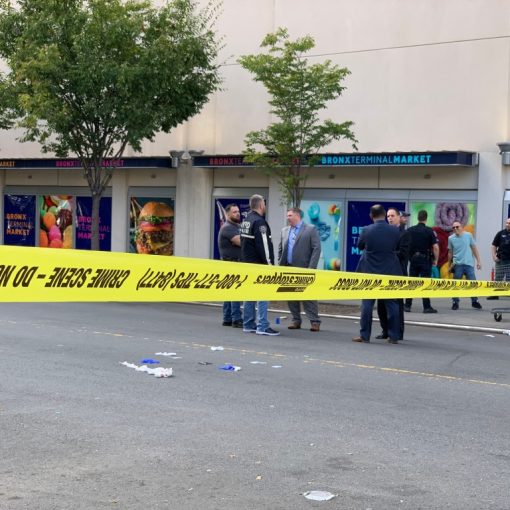 A second suspect has been arrested in connection with a broad-daylight October shooting slaying in the Bronx, police said Saturday. The suspect, […]