LEE BOYCE: It might not be very rock ‘n’ roll but I’ve got a whole lotta love for my energy efficient tumble dryer… and here is why I will keep using it

By Lee Boyce For The Daily Mail

I love my tumble dryer. There, I’ve said it. It’s the one luxury our family cannot live without in winter —despite soaring energy bills.

When Mrs B and I bought our three-bed semi almost seven years ago, we didn’t flick through kitchen brochures or fret over wallpaper patterns before picking up the keys.

Oh no. It was the trip around a department store to eye up a tumble dryer for our garage that got us most excited. 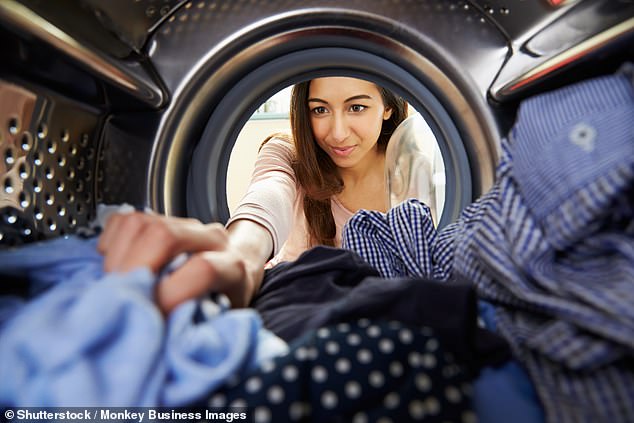 Money spinner: If you splashed out £500 on an A++ tumble dryer to replace a tired old C-rated model, it’d take only a little over three years before the purchase pays for itself

Before, we’d rented only small flats where drying clothes was a pain, no matter the weather.

Our vision of home-owning utopia was a high-performance dryer to banish the days of breathing in damp air from drying underwear.

Sure, tumble dryers aren’t rock ‘n’ roll, but they really are a great investment. Let me explain.

We use ours four months a year on average. In summer, clothes are hung outside. Between seasons, sun heats the conservatory — with the windows on the latch, it makes the ideal spot to dry clothes.

We also use an £8 Ecoegg. These nifty plastic devices go into the tumble dryer and help separate clothes as they spin, making the cycle quicker and cheaper.

But the key to getting value for money is making sure you buy an energy efficient model. The difference between running an A++- rated tumble dryer and a C-rated one is vast. It’s a bigger difference than for almost any other white good appliance.

If you splashed out £500 on an A++ model to replace a tired old C-rated model, it’d take only a little over three years before the purchase pays for itself

Comparison website Uswitch says a £499 Hotpoint tumble dryer rated A++ costs £35.36 a year to run, based on two uses per week.

So if you’re as crazy about your tumble dryer too and haven’t upgraded for a while, it’s worth consideration if you can afford it.

Look at it this way: if you splashed out £500 on an A++ model to replace a tired old C-rated model, it’d take only a little over three years before the purchase pays for itself.

You need to be Carol Vorderman to work out the maths behind some of the top current account deals being touted by banks.

HSBC and Nationwide are offering £200 to switch. But some of their accounts come with a monthly fee, cashback and an interest rate on balances up to a certain level. The same goes for their rivals.

Working out the best option is a spreadsheet and calculator job —with a few hours set aside and a good few cups of tea to keep you going. For that reason if nothing else, most of us just stay loyal to the bank we’ve been with for years. And I totally get it.

That’s why I always tell friends to open a second current account. That way, you can move your secondary account between any number of different banks to pocket switching bonuses.

Often there are hoops to jump through — certain amounts of money need to be paid in each month and a certain number of direct debits need setting up.

But it’s usually a breeze to meet these requirements. When the bonus lands and I can close the account without losing it (sometimes you must hang on for a certain period before you can leave), I look for the next offer.

Can’t beat free money at the bank in a cost of living crisis.

Not all heroes wear capes. This week, our consumer champion Sally Hamilton has broken the £1 million barrier for the cash total she’s won back for readers.

That milestone comes just seven months after starting Sally Sorts It. A standout case for me includes a £3,000 refund via Section 75 protection at the bank after the collapse of Safe Hands funeral plans — a route our elderly reader hadn’t considered.

That might not be her biggest win, but it highlights exactly what makes Sally such an effective readers’ champion: her dogged determination to help Money Mail readers right obvious wrongs committed by firms big and small.

All power to her elbow.

THIS IS MONEY’S FIVE OF THE BEST CURRENT ACCOUNTS

Chase Bank will pay £1% cashback on spending for the first 12 months. Customers also get access to an easy-access linked savings account paying 1.5% on balances up to £250,000. The account is completely free to set up and is entirely app based. Also no charges when using the card abroad.

HSBC’s Advance Account pays £200 when you switch. You just need to set up two direct debits and deposit £1,500 in the account within 60 days of opening it.

First Direct will give newcomers £175 when they switch their account. It also offers a £250 interest-free overdraft. Customers must pay in at least £1,000 within three months of opening the account.

Nationwide’s FlexDirect account comes with up to £200 cash incentive for new and existing customers. Plus 5% interest on up to £1,500 – the highest interest rate on any current account – if you pay in at least £1,000 each month, plus a fee-free overdraft. Both the latter perks last for a year. 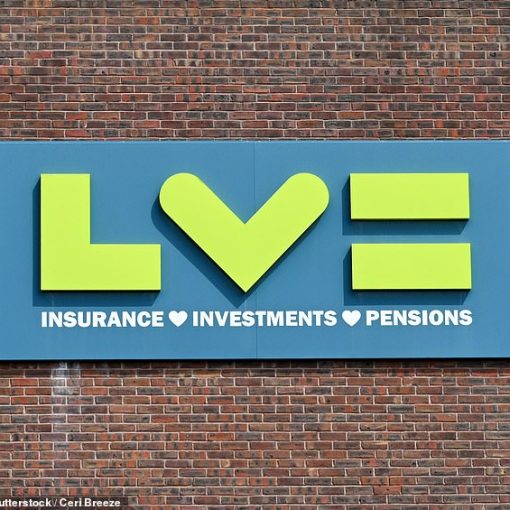 RUTH SUNDERLAND: LV hierarchy has forgotten that it is there to serve members – it’s time for those members to make their […] 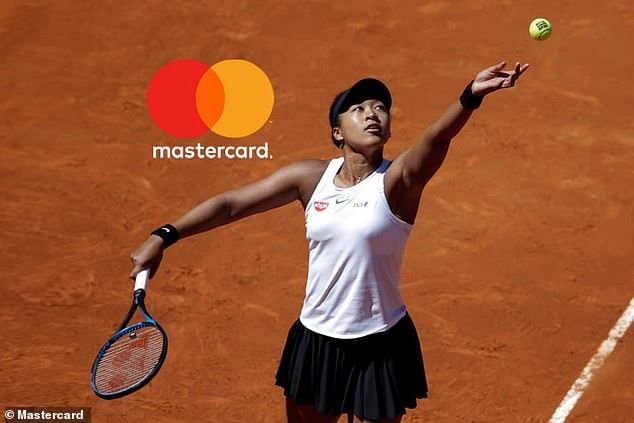 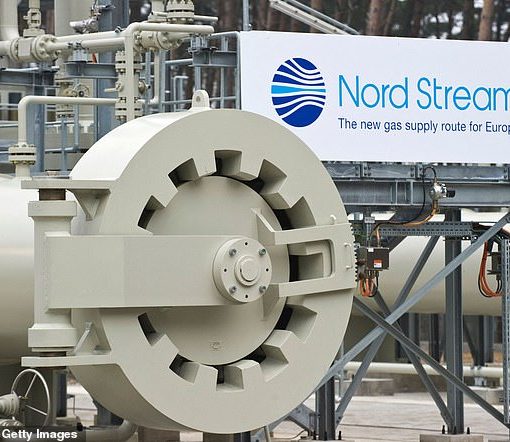