SAO PAULO, Nov 23 (Reuters) – JPMorgan Chase & Co (JPM.N) will keep growing in Latin America over the next few years as it expects the region’s geopolitical outlook to improve, said Alfonso Eyzaguirre, the bank’s chief executive for Latin America and Canada.

Political shifts in elections to new left-leaning governments will not change the plans, Eyzaguirre told Reuters in an interview, adding that short-term volatility was not expected to affect long-term prospects.

He expects Latin America to profit from the changes.

“One example is the increase of foreign direct investment fueled by nearshoring, the transfer of part of manufacturing from China to Latin America to weather supply chain disruptions seen since the COVID pandemic,” Eyzaguirre said.

Mexico is one of the countries most favored by the nearshoring trends, he added.

Financial flows to the region surged after Russia’s attack on Ukraine and greater tension between the United States and China.

JPMorgan has been adding headcount and new services for corporate clients in Latin America. Its employees in the region reached about 6,200 this year, up from 4,750 in 2020. It set up a tech hub in Argentina to develop global products.

Brazil and Britain are the only countries apart from the United States where JPMorgan has retail banking activities.

“We chose Brazil due to the size of the population, high internet usage, as well as central bank regulations already adapted to fintechs,” Eyzaguirre said. 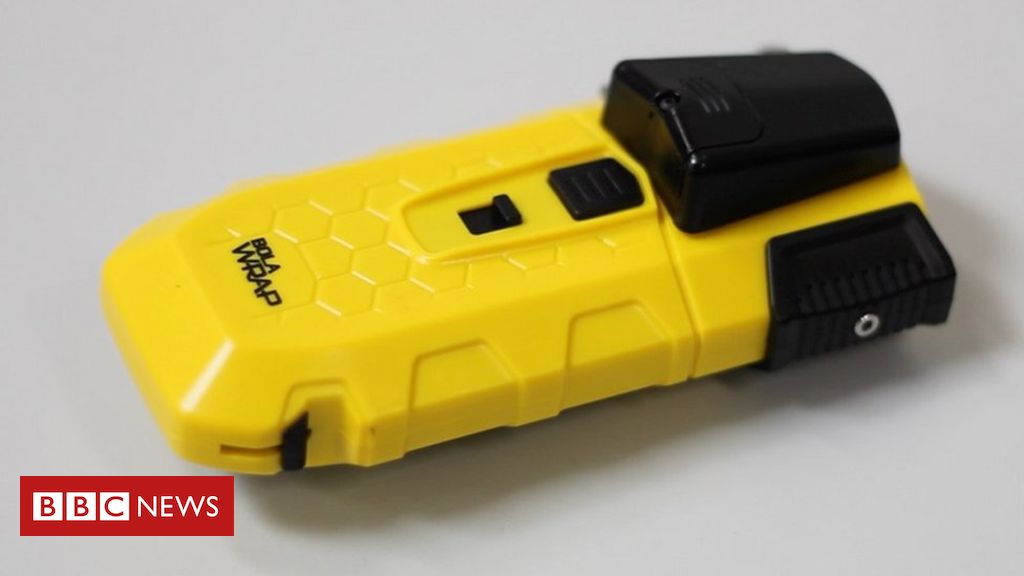 Image copyright Wrap Technologies Image caption The BolaWrap, pictured here, is designed to entangle an individual in a cord, restricting their movement […] 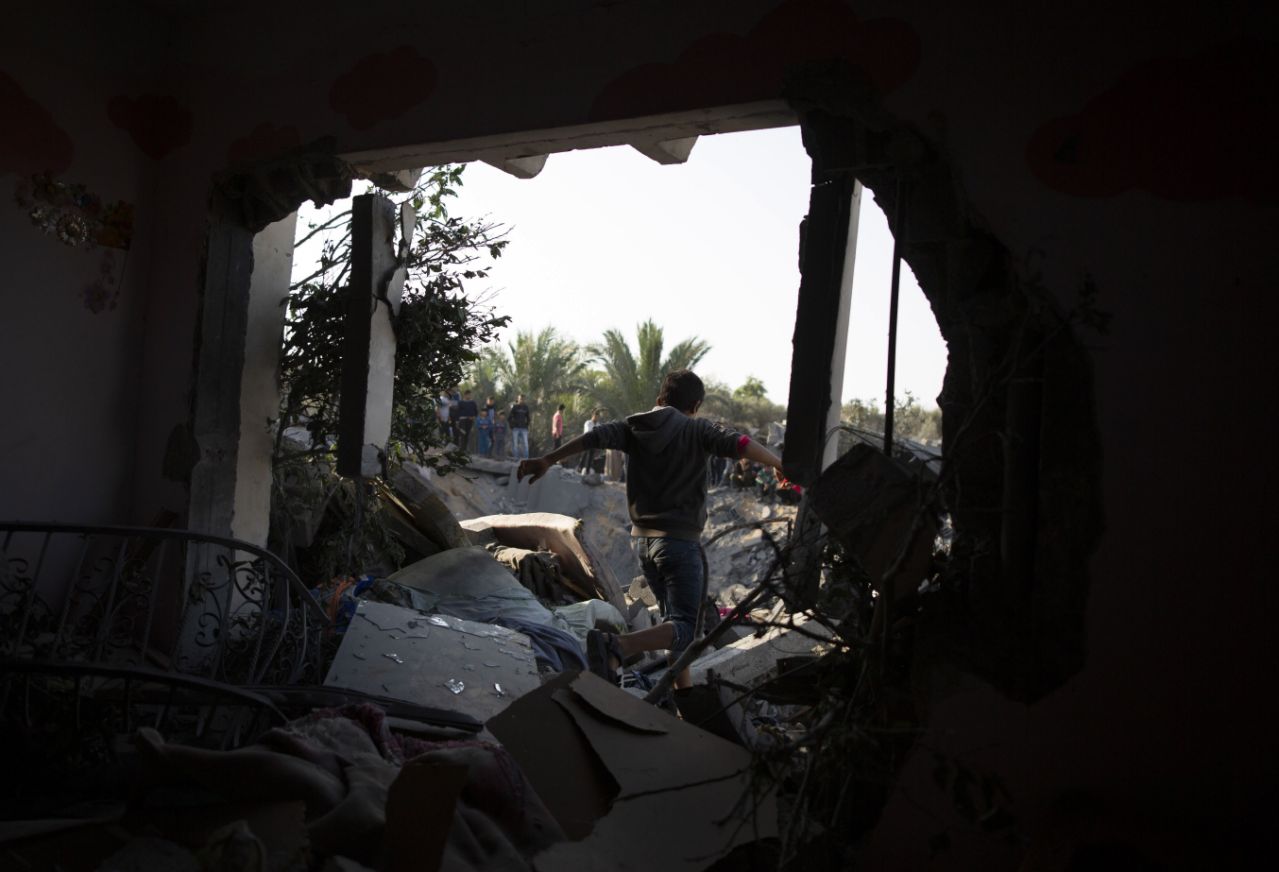 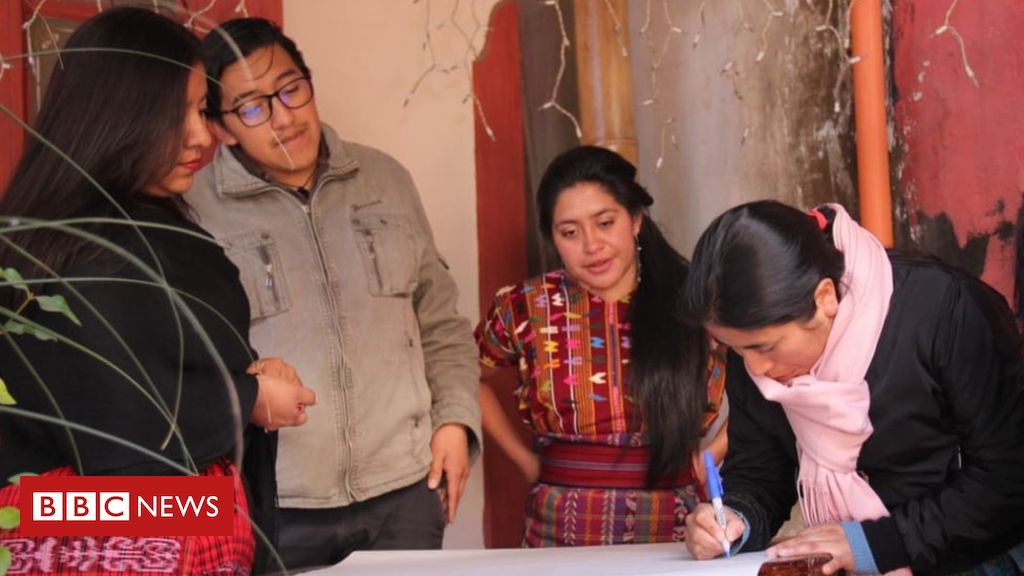