God of War Ragnarök just came out, and yet, there appears to be some hopefulness around the action-adventure game getting DLC. 2018’s God of War didn’t get any sort of expansion after launch, so why this follow-up would when it’s supposed to conclude the rebooted series is a little odd. But now, game director Eric Williams has not only laid that conversation to rest, saying folks shouldn’t count on Ragnarök DLC, but also confirmed he “would love” to work on a Castlevania project.

In a long discussion on Kinda Funny Games’ Spoilercast, Williams was asked if Ragnarök might possibly get some add-on content now that the game has dropped. Williams shook his head a little, probably in disbelief, saying it’s unlikely to happen.

“Um, I don’t know man, that game is big,” Williams told Kinda Funny. “Like, [Sony Santa Monica Studio] put everything we had into it, so I wouldn’t count on it.”

While he seemingly buried the notion of Ragnarök getting DLC, Williams was quick to mention another license the team would have no problem taking a stab at: Konami’s long-running but currently MIA Castlevania.

“Hey, you guys can make it happen,” Williams said after the Kinda Funny crew joked about him playing the 1997 PlayStation classic Castlevania: Symphony of the Night now that he had Ragnarök finished. “You have the audience out here, the world, you know? I don’t know what I’m doing next, but if somebody gets me that Castlevania license, [Santa Monica] would love to make that.”

Castlevania is Konami’s gothic horror action-adventure series that, since 1997’s influential Symphony of the Night, serves as a key inspiration for what’s now called the “Metroidvania” genre. Despite being a pivotal franchise for modern gaming, Konami hasn’t released a new entry in the series since 2014’s spin-off, Castlevania: Lords of Shadow 2.

The years since have seen a couple of compilations that repackage old-school Castlevania games, like 2019’s Castlevania Anniversary Collection and 2021‘s Castlevania Advance Collection, but if you were hoping for a new one, you’re out of luck. And furthering the nail in the coffin, the last bit of Castlevania media to come out in recent memory was Netflix’s eponymous dark fantasy animated series, which is apparently over now that season 4 has wrapped.

Maybe Sony Santa Monica Studio can give the Belmonts the Kratos treatment? But with Williams concluding that he “just got in so much trouble” for saying this, your guess is as good as mine.

God of War Ragnarök launched on November 9 to critical acclaim, landing with a score of 94 on review aggregators Metacritic and OpenCritic. It’s got a lot going for it, not least the well-realized relationship dynamic between Kratos and his teenage son Atreus. But my fave aspects are the accessibility features, including a checkpoint system that makes boss fights far less of a potential drag. It’s a godsend, something I hope more games implement in the future. 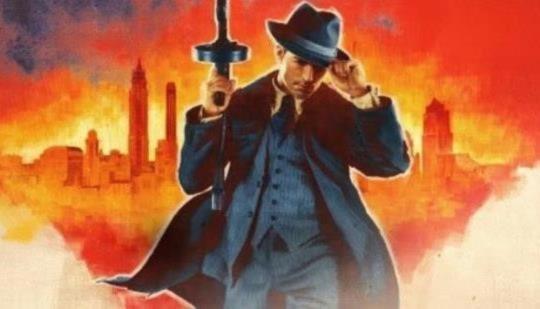 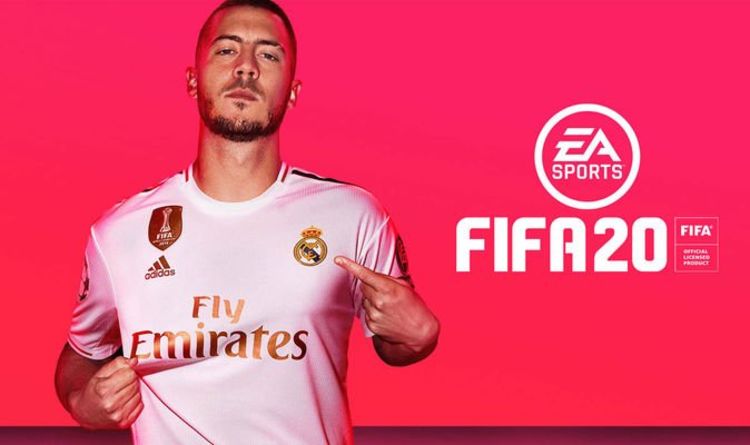 FIFA 20 release date is here, with the first ever POTM and Ones to Watch FUT cards also dropping on launch day. […] 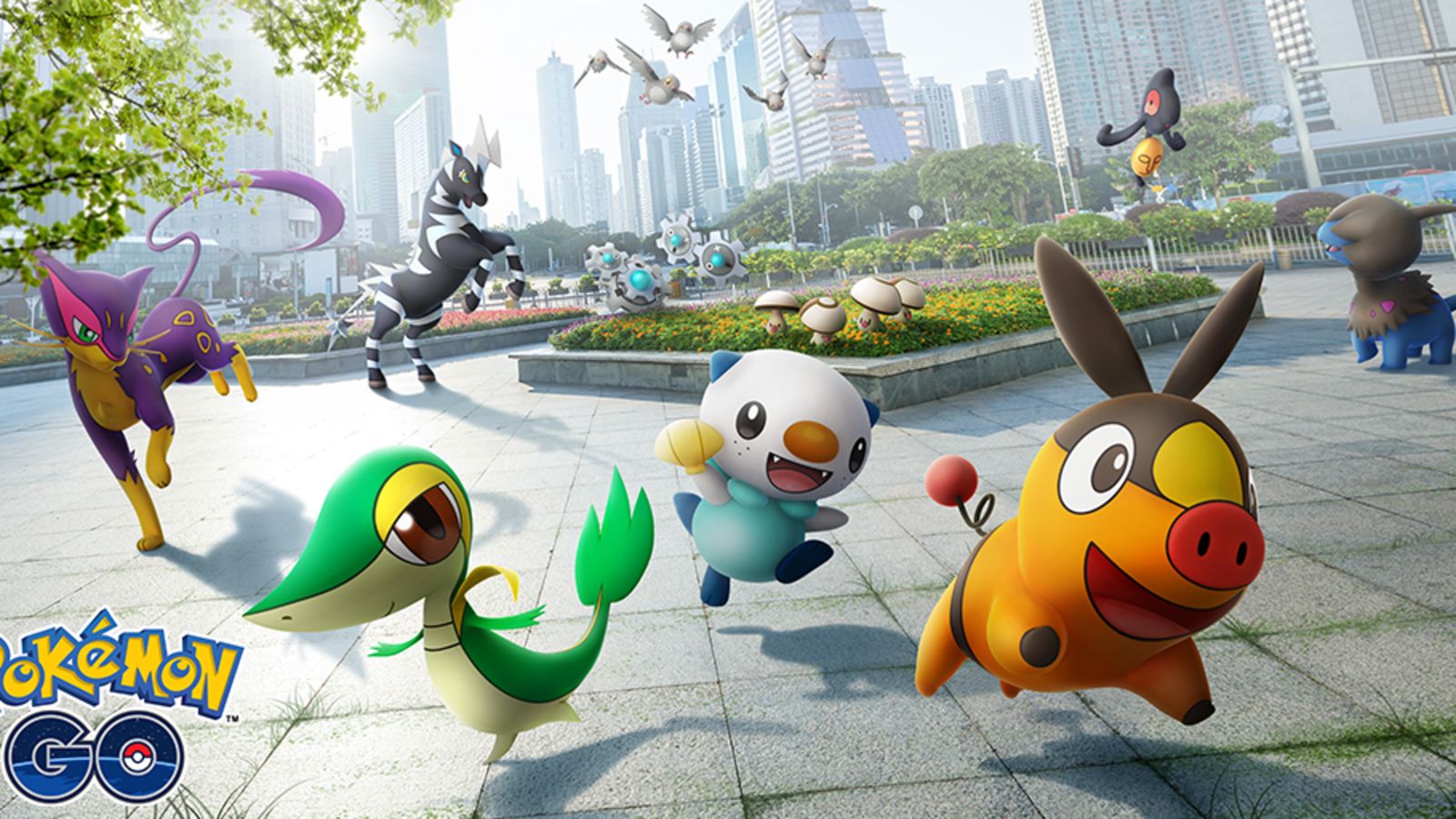 While other Pokémon games trim down their collection of pocketable monsters, Niantic’s mobile Pokémon safari continues to expand. Critters from Pokémon Black […]