Rising to the challenge of matching its successful predecessor, “Glass Onion: A Knives Out Mystery” maintains the razor-sharp formula, with a setup that feels even more conspicuously like an Agatha Christie homage before an extremely clever series of twists kick in. Writer-director Rian Johnson again assembles a solid cast behind Daniel Craig, but it’s his use of language – where nary a word is wasted – that finally gives the sequel its edge.

Netflix opportunistically stepped up to acquire the “Knives Out” franchise and, departing from its usual “Stroke the filmmakers’ egos” approach to theatrical distribution, will actually give the movie a wide one-week-only release before it hits the streaming service in late December. Most people will probably still wait to consume it in the comfort of their homes, but for those who do take the plunge, it certainly plays well with an appreciative audience.

After the family dynamics in “Knives Out,” which gave everyone a motive to kill off the patriarch, Johnson tries his hand in a different setting, with an eccentric billionaire, Miles Bron (Edward Norton), inviting his old posse of pals to a murder-mystery getaway (during Covid, no less) on his secluded Greek isle, where they’ll be tasked with solving his “murder.”

The game, however, takes an unexpected turn, starting with the invitation to Craig’s master detective Benoit Blanc, who remains brilliant and odd in near-equal measure.

As for the eclectic roster of guests/potential killers (and/or victims), they include a fashion designer/social-media loose cannon (Kate Hudson) and her partner (Jessica Henwick), a fitness influencer (Dave Bautista) and his girlfriend/sidekick (Madelyn Cline), a scientist (Leslie Odom Jr.), a politician (Kathryn Hahn), and most intriguingly, Miles’ estranged former business partner (Janelle Monáe).

Although the latest movie obviously lacks the sense of discovery that greeted the original – and even turned Chris Evans’ sweater into a must-have item (Chris Evans not included), Johnson is smart enough to recognize that while this is about reloading, not reinventing, the change in venues can still refresh the formula.

Craig, moreover, is clearly having a ball with this new signature role, trading in his tuxedos and physicality for a more cerebral form of crimefighting, with a Hercule Poirot-like gift for eavesdropping and a Foghorn Leghorn Southern twang.

In one of those “Kneel before Zod!” flexes, Netflix reportedly paid a fortune to acquire these sequels, which is frankly just the kind of deal that threatens to take a fun little movie and screw it up by creating unreasonable expectations.

Happily, “Glass Onion” finds new layers to explore, in a way that makes the prospect of a new “Knives Out Mystery” every few years sound like a perfectly reasonable idea, wherever and however one chooses to consume it.

“Glass Onion: A Knives Out Mystery” premieres November 23 in US theaters and December 23 on Netflix. It’s rated PG-13. 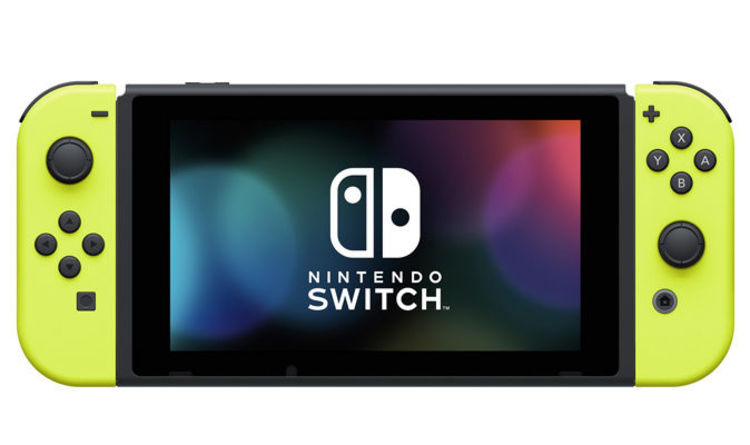 Earlier in February, it seemed Nintendo Switch games fans had been given a pretty clear hint on what might be announced in […] 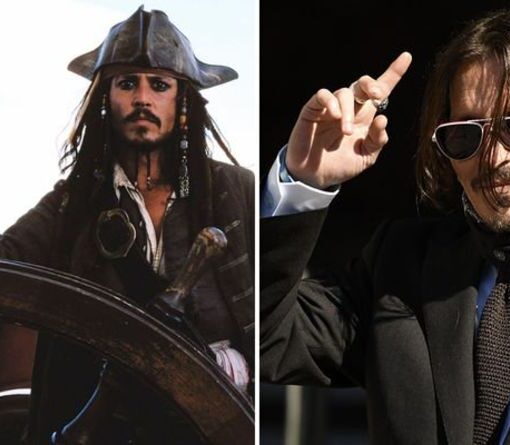 When cast and crew work on multiple movies in a franchise together, there’s usually going to be some proper team bonding. Over […] 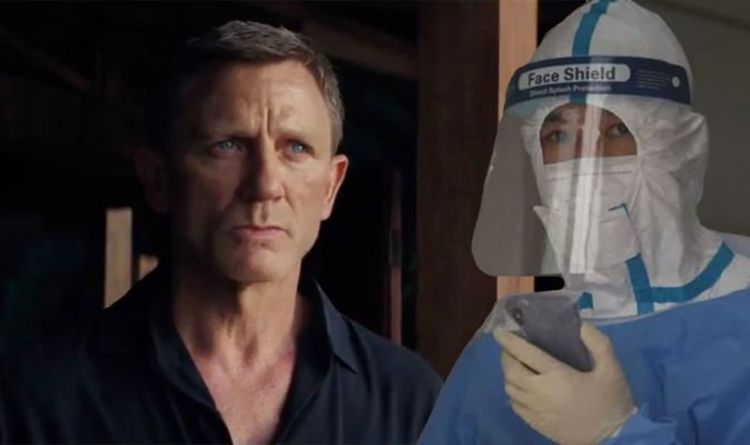 Even if they are re-opened in time for the film’s airing, a studio insider told The Times their doctors would not allow […]

Lady Gaga is using the A Star Is Born press tour to prove her status as a fashion icon. From the infamous meat dress […]