Yale University officials responded with multiple letters last week following a story in The Washington Post about suicidal students being made to withdraw and reapply.

The Washington Post published a story Nov. 11 reporting that current and former students claimed to have been pressured by university administrators to withdraw once their mental health problems were known, after which they were required to go through a cumbersome reapplication process to get back into the school.

More than 25 current and former Yale students told the outlet they were upset by what they described as Yale’s inadequate policies and services for students in the throes of a mental health crisis, despite the institution’s $41.4 billion endowment.

In instances reported by those who spoke with The Washington Post, some students failed to hear back after they reached out for mental health assistance, while others received limited counseling sessions. Others maintained that they kept their mental difficulties hidden to avoid Yale’s withdrawal policies, which allegedly put pressure on such students to leave campus within as little as 72 hours or less.

Following the story, Dean of Yale College Pericles Lewis and Director of Yale Mental Health and Counseling Dr. Paul Hoffman published a letter in The Washington Post pushing back against its reporting. The letter claimed the report ignored Yale’s “complex and nuanced endeavor” to deal with students’ mental health, warning the article “could put more students at risk” by making them believe they should stay in school regardless of their mental health condition.

President Peter Salovey also published a letter on the school’s website in response to backlash from Yale alumni because of the story.

“To be clear, the health and well-being of Yale students are primary university priorities,” Salovey wrote. “The Washington Post article does not reflect Yale’s efforts to foster student wellness. The article fails to acknowledge the support, processes, and policies in place or the positive outcomes associated with our work.”

The Washington Post subsequently published a follow-up story last Friday in which the outlet interviewed Lewis about the ways the school might potentially change their withdrawal policy in the near future.

“I wanted to make clear that the mental health of our students is a very, very high priority and that we seek to pursue the policies and practices that are going to ensure that,” Lewis said. “In particular, that are going to help prevent suicide. And that’s the basis for our decision-making and nothing else.”

Alicia Floyd, a former Yale student who attempted suicide in 2000, told the paper that college administrators “missed the whole point of the article and those students who were brave enough to speak out.”

“The problem is how awful they can make it to leave and return. And how that discourages people in pain from seeking help or taking the time off that they need,” Floyd added.

If you are struggling with suicidal thoughts or are experiencing a mental health crisis and live in New York City, you can call 1-888-NYC-WELL for free and confidential crisis counseling. If you live outside the five boroughs, you can dial the 24/7 National Suicide Prevention hotline at 988 or go to SuicidePreventionLifeline.org. 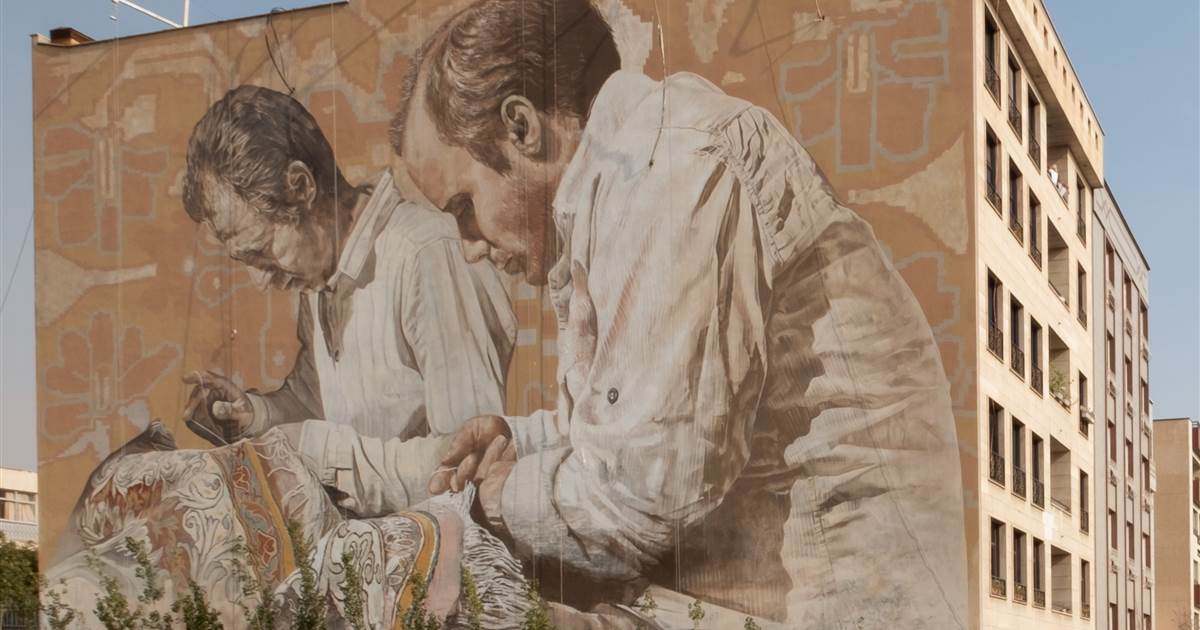 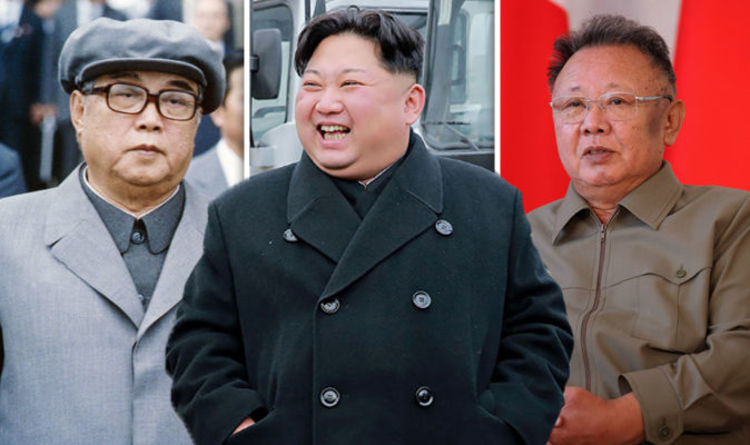 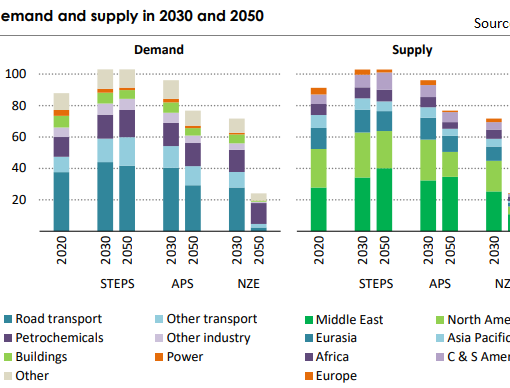 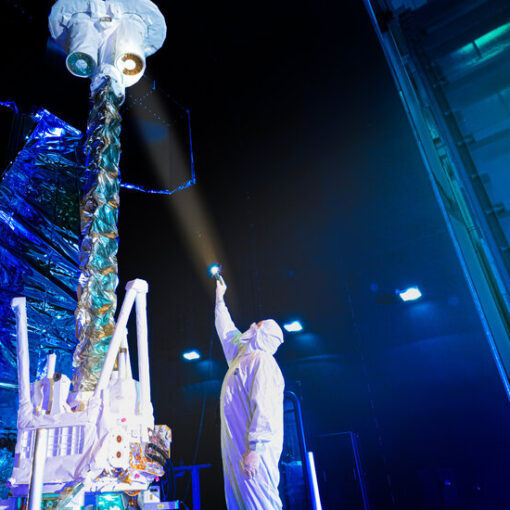 A brand-new space telescope will soon reveal a hidden vision of the cosmos, potentially transforming our understanding of black holes, supernovas and […]