This couple’s sex life is — literally — a dream come true.

A woman has revealed her husband’s “embarrassing” sexual secret — and no, it’s not outlandishly kinky.

His wife, however, doesn’t mind it too much, and claims their sessions can get so “passionate” that she actually enjoys it.

“I was fast asleep, I thought he was fast asleep and all of a sudden he started to get a little bit handsy with me,” she told the Healthy-ish podcast. “I tried to talk to him and be like ‘what’s going on’ because [he’s] obviously fast asleep and he didn’t respond, and I then realized he was unconscious, when I mentioned to him the next morning he had no recollection of it whatsoever.”

Sexsomnia is extremely rare. One study found that, out of 16,000 participants, only 17 cases of the condition were reported. As of 2015, only 94 cases have been reported.

A majority of the time, Rachel explained, Nick wakes up when the sex gets more involved, saying they have a “6 out of 10 success rate.”

“If we’re both in the mood then what’s the harm?” Rachel joked, suggesting that it’s actually improved their sex lives.

Much like other sleep disorders, such as insomnia and sleepwalking, certain behaviors and activities can aggravate sexsomnia, such as stress or anxiety, drinking alcohol, sleep deprivation, poor sleeping conditions, traveling and even sharing a bed. Some people who experience sexsomnia also sleepwalk, or perhaps did at one point.

Neurologist Dr. Guy Leschziner, author of “The Nocturnal Brain: Nightmares, Neuroscience, and the Secret World of Sleep” (St. Martin’s Press), detailed the case of his sexsomniac patient, Tom. He attempted to initiate sex with his partner Sarah, who called the encounter more “awkward and annoying” than anything.

At first, she thought it was “strange” that he didn’t respond when prompted, then quickly made a connection to his time spent in prison — three and a half years for raping his ex while she slept.

Tom and Sarah had access to a sleep doctor to help solve their problem, but not everyone is so lucky. In the most extreme cases, the ultra-rare condition has been used in legal defenses for accused rapists.

While it appears to affect men more often, one woman detailed her own sexsomnia episode for Well+Good last year.

Morgan Mandriota spent the night at a friend’s house years ago, getting a good night’s sleep and waking up the following morning to indulge in some breakfast with their family.

She had no clue she was moaning in her sleep the previous night — so loudly, in fact, that it woke up the entire family.

“Mortifying? Yup. Did I ever show my face there again? Nope. Welcome to my reality of living with sexsomnia,” Mandriota wrote.

“Most sexsomniacs experience amnesia for the event — if awoken during the act, they’re typically confused and have no memory of what occurred,” sociologist and clinical sexologist Sarah Melancon, PhD, told Well+Good. “When they learn of their behavior, they may feel surprise, shame, guilt and humiliation.”

For those who would rather be a freak in the sheets when they’re awake, sexsomnia is treatable. Reducing drug and alcohol consumption, treating sleep disorders or identifying any underlying anxiety, stress and depression may be the first step to nipping the unwanted nighttime romps.

Some experts even recommend seeking therapy, as it can help process subconscious negative feelings that could be triggering the sexsomnia, which is typically diagnosed in a sleep clinic. 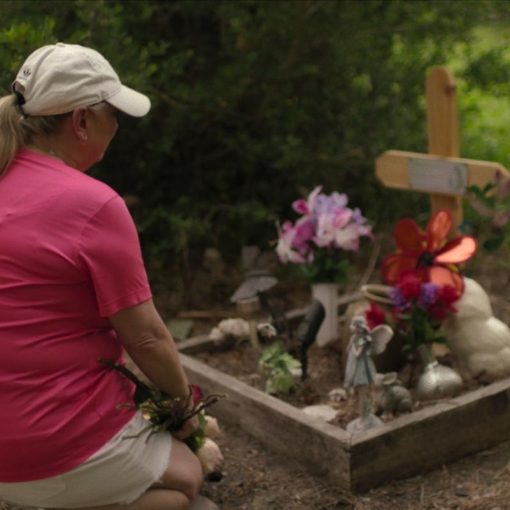 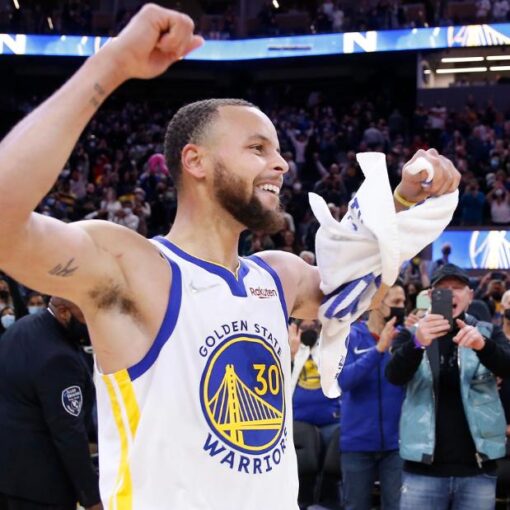 But surprisingly, in his illustrious career, Curry has never hit a buzzer-beater to win a game as time expired. Per ESPN, he […]