Elon Musk invoked the memory of his late infant child when explaining why he won’t allow conspiracy theorist Alex Jones back onto Twitter.

Jones, the host of the popular Infowars podcast, repeatedly told his millions of followers that the 2012 Sandy Hook massacre, in which 20 first-graders and six educators were killed, was a hoax that was staged by “crisis actors” to enact more gun control.

Last month, Jones was ordered to pay in excess of $1.44 billion in damages to the families of the victims.

“My firstborn child died in my arms,” Musk tweeted in response to Kim Dotcom, the internet entrepreneur, who implored the new Twitter boss to restore Jones’ account.

“I felt his last heartbeat,” Musk tweeted, adding: “I have no mercy for anyone who would use the deaths of children for gain, politics or fame.”

Dotcom, the German-born founder of the now-defunct file hosting service Megaupload who is wanted by the Justice Department for crimes including copyright infringement and racketeering, urged Musk to allow Jones back onto Twitter “in the interest of real free speech.”

The Justice Department has sought Dotcom’s extradition from his place of exile in New Zealand.

“If serial liars like [President] Biden and [former President Donald] Trump are allowed on Twitter then Alex Jones should be allowed too,” Dotcom tweeted.

Musk, who has made waves by restoring controversial accounts including those of Trump, Ye (also known as Kanye West), the satirical news site the Babylon Bee and right-leaning author Jordan Peterson, was also pressed by secularist author Sam Harris as to why he wouldn’t allow Jones back on Twitter.

“Suffer little children, and forbid them not, to come unto me: for of such is the kingdom of heaven,” Musk tweeted at Harris, a critic of the mogul who has advocated for maintaining the ban on Trump.

In 2002, Musk and his first wife, Justine Musk, welcomed their first son, Nevada Alexander Musk. But the boy tragically died of sudden infant death syndrome at the age of 10 weeks.

Six weeks after filing for divorce from Justine Musk, Elon Musk got engaged to British actress Talulah Riley. The two would go on to get married in 2010.

Musk has four other children — two with the Canadian singer and pop star Grimes and two more with Shivon Zilis, a 36-year-old executive who works for Musk at his brain chip company Neuralink. 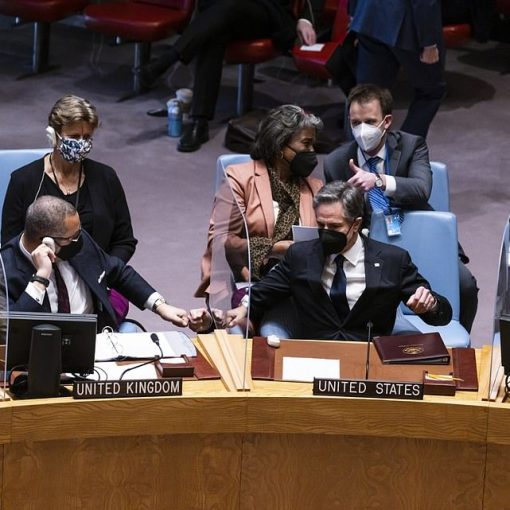 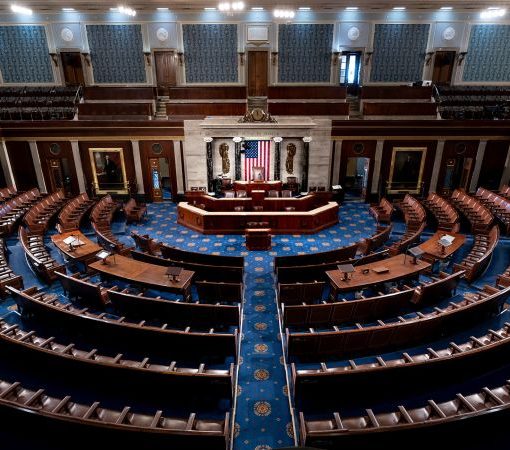 CNN  —  The House voted to pass legislation on Thursday to protect same-sex and interracial marriage, the last step before the measure […] 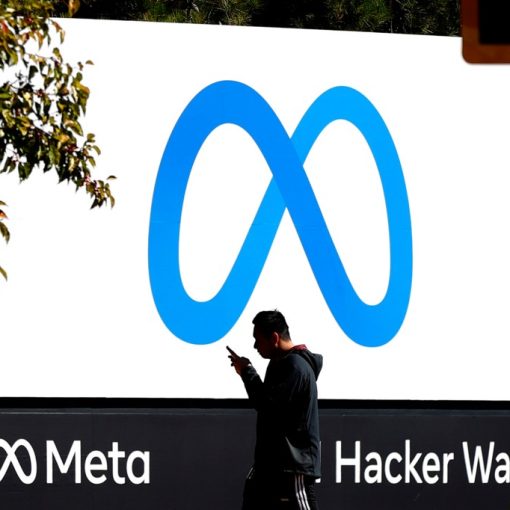 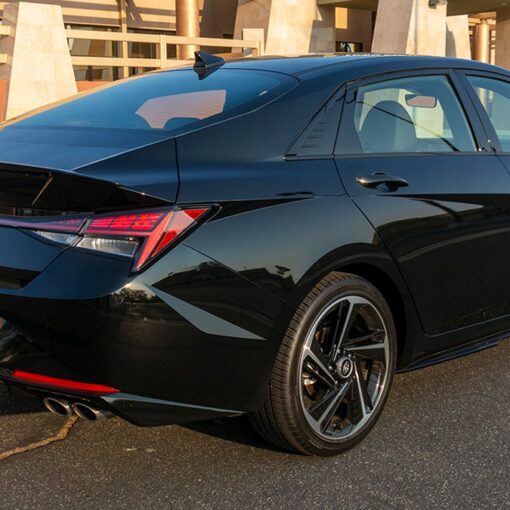 Visually, there isn’t too much to distinguish the N Line from the standard Elantra, save for tweaked bumpers, red accents and 18-inch […]