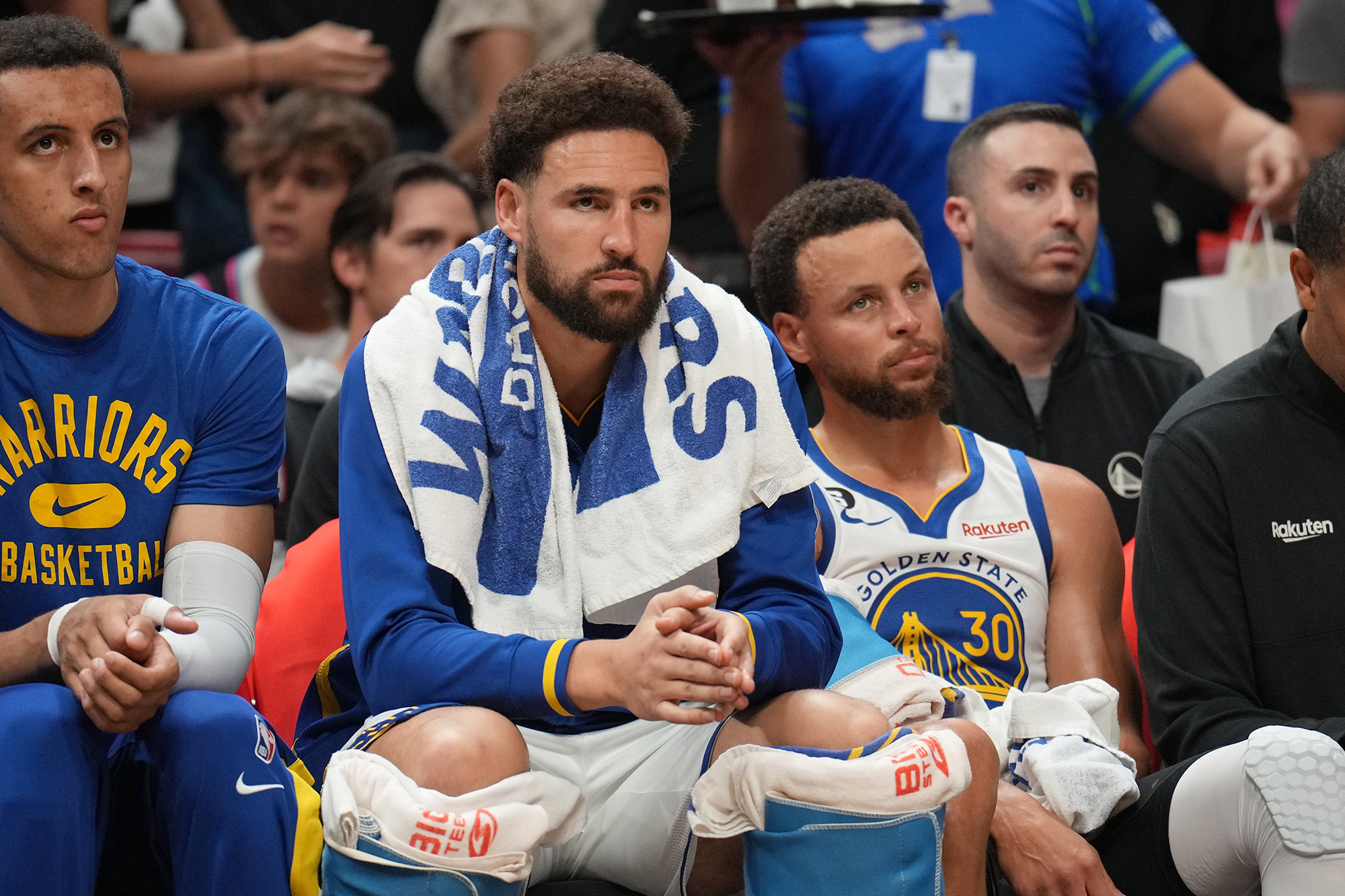 The Golden State Warriors were sued on Monday by an FTX account holder who accused the reigning National Basketball Association champions of fraudulently promoting the now-bankrupt cryptocurrency exchange.

Lam accused the defendants of falsely representing that FTX was a “viable and safe way to invest in crypto,” in order to deceive consumers into investing there.

The lawsuit seeks unspecified damages for people outside the United States with FTX yield-bearing accounts.

A Warriors spokeswoman said the team does not discuss pending legal matters. Lam’s lawyers did not immediately respond to requests for additional comment.

It paused promotions related to FTX last week, according to published reports.

Another NBA team, the Miami Heat, on Nov. 11 said it would drop the FTX name from its home arena and seek a new naming sponsor. 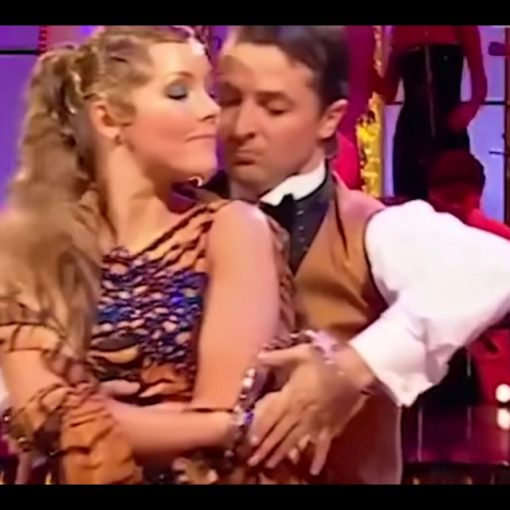 In addition to his political career and leadership, Ukrainian President Volodymyr Zelensky is receiving praise from many on social media for his entertainment past. A resurfaced […] 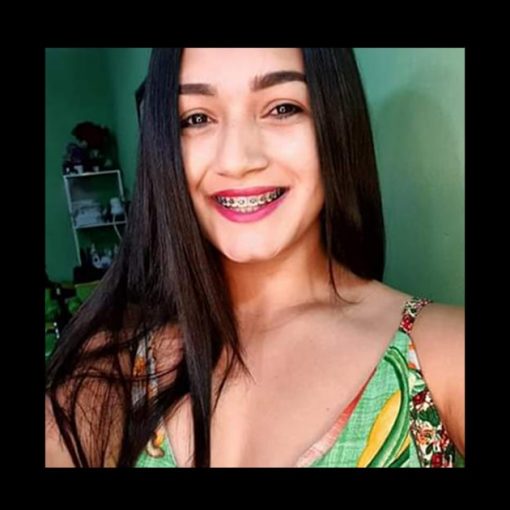 Following weeks of uncertainty and anguish, Juana Villalba found out that her 23-year-old daughter is among those killed in the partial collapse […] 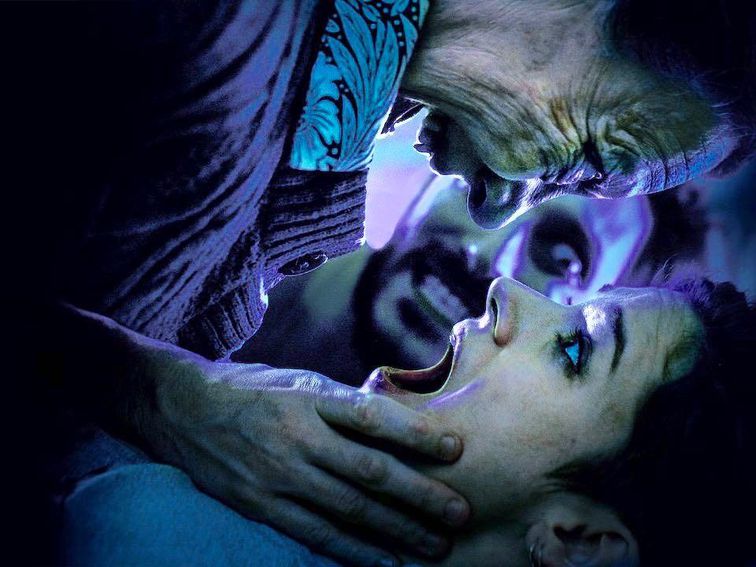 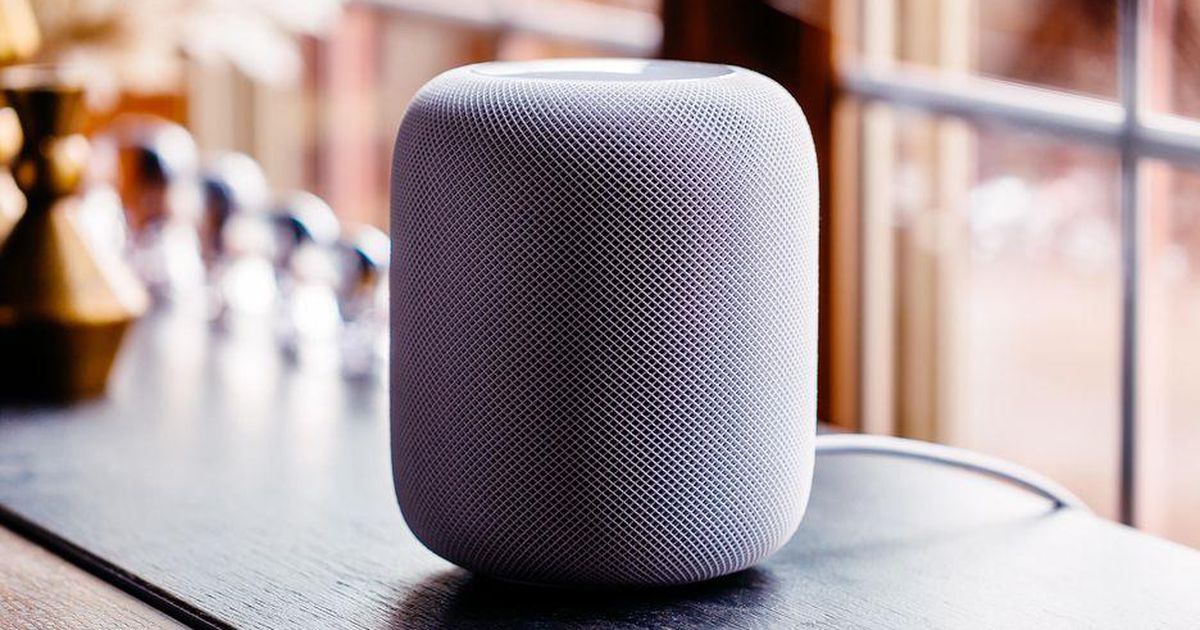 Tyler Lizenby/CNET Apple’s HomePod debuted in 2018. It had a $349 price tag, great sound and the risk of putting white rings on your tabletop. Since then, […]