This one isn’t going down in flames.

This Christmas tree comes a year after an unhinged firebug torched the 2021 tree outside Fox News’ Midtown headquarters, creating a massive fire.

The arsonist allegedly set the red, white and blue artificial tree ablaze after “thinking about lighting the tree on fire all day,” according to police.

Anchor Gutfeld joked on Monday, “[We will] hit that button to light this sucker up – and not in a bad way.”

In early December 2021, homeless Craig Tamanaha set ablaze the Fox News Christmas tree, which stood outside the building that houses Fox News, the New York Post and The Wall Street Journal, in a tourist-packed area near Radio City and Rockefeller Center.

He climbed the metal frame of the tree and lit a piece of cardboard to start the blaze, police sources told The Post at the time.

The fire quickly engulfed the 50-foot artificial tree, leaving it totally destroyed, but nobody was hurt. A Fox security guard tackled Tamanaha to the ground before police and firefighters arrived.

Meanwhile, Fox News reinstated a new tree within two days. He last appeared in court on June 10 and is still believed to be on bail. The troublemaker was more recently arrested for exposing himself outside the Ghislaine Maxwell trial in New York City.

So on Monday, the network honored FDNY and NYPD by selecting them to light this year’s tree. It is adorned by 12,000 ornaments and 340,000 lights, plus a star topper over six feet tall.

A source confirmed to The Post, “This new tree is made of flameproof metal.” No word yet on the other materials used on the towering timber.

Guests included first responders from the NYPD and FDNY, including members of NYPD’s Precinct 32, who lost detectives Wilbert Mora and Jason Rivera in January, plus members of EMS Station 49, who lost EMS captain Alison Russo earlier this year.

“America’s Newsroom” and “The Five” anchor Dana Perino told The Post, “The tree lighting is a nice way to say, ‘Ok let’s take a deep breath, let’s go into the season of hope and renewal with some joy and also a chance to celebrate’.”

When asked if this new tree could be flammable, she said, “I certainly hope not. But we will try to do everything we can to make sure that nothing happens to it.

She added, “But I know that if that were to happen again, we would rally just like we did last year, within 48 hours…..we had the tree re-upped.” 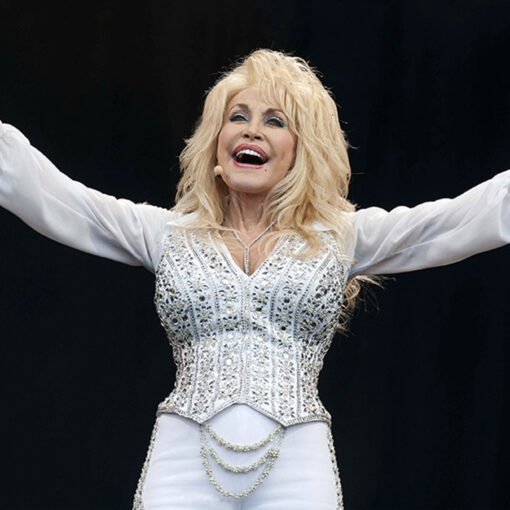 She’d be there for much longer than 9 to 5. Tennessee state Rep. John Mark Windle proposed Wednesday that a statue of […] 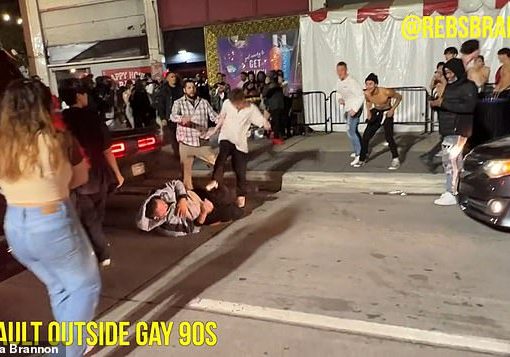 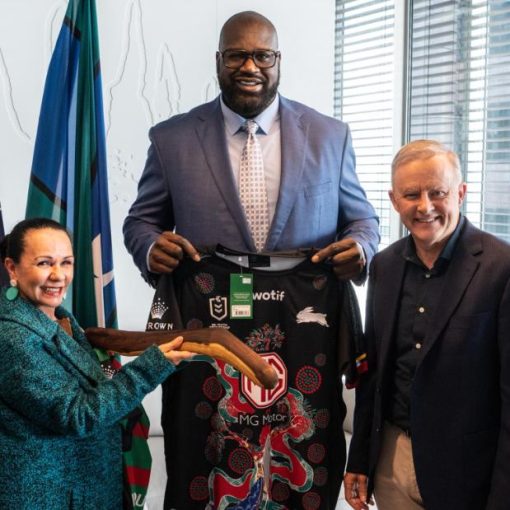