England, Wales and five other European nations have confirmed they will not wear the OneLove armband at the World Cup in Qatar, saying Fifa made clear they would face sporting sanctions and that their captains could be booked or even forced to leave the pitch.

Belgium, Denmark, Germany, the Netherlands and Switzerland were the other countries that had planned to wear the rainbow armband in a country where same-sex relationships are illegal. Fifa has ordered all captains to wear armbands that promote other social messages.

A joint statement from the seven football federations said: “Fifa has been very clear that it will impose sporting sanctions if our captains wear the armbands on the field of play. As national federations, we can’t put our players in a position where they could face sporting sanctions including bookings, so we have asked the captains not to attempt to wear the armbands in Fifa World Cup games.

“We were prepared to pay fines that would normally apply to breaches of kit regulations and had a strong commitment to wearing the armband. However, we cannot put our players in the situation where they might be booked or even forced to leave the field of play.

“We are very frustrated by the Fifa decision which we believe is unprecedented – we wrote to Fifa in September informing them of our wish to wear the One Love armband to actively support inclusion in football, and had no response. Our players and coaches are disappointed – they are strong supporters of inclusion and will show support in other ways.”

The federations met Fifa on Monday morning to seek clarity over the issue. Before the statement was issued the Denmark manager, Kasper Hjulmand, made clear his bafflement at Fifa’s attitude given the armband was worn, with scant fanfare, during Nations League games in September. That competition falls under Uefa’s jurisdiction.

“This is not something invented for this occasion, it’s something we’ve done before,” he said. “A OneLove armband – I can’t see the problem to be honest.”

The Guardian has spoken to two Qatari sources who maintain this is purely a Fifa decision and that there has been no pressure from their side regarding the armband.

The Dutch federation said in a separate statement: “Our No 1 priority at the World Cup is to win the games. Then you don’t want the captain to start the match with a yellow card.”

Fifa said in a statement: “Fifa can confirm its No Discrimination campaign has been brought forward from the planned quarter-finals stage in order that all 32 captains will have the opportunity to wear this armband during the Fifa World Cup Qatar 2022.

“This is in line with Article 13.8.1 of the Fifa equipment regulations, which state: ‘For Fifa final competitions, the captain of each team must wear the captain’s armband provided by Fifa.

“The Fifa World Cup Qatar 2022 regulations, as approved by everyone in the game, exist to preserve the integrity of the field of play for all participants and are equally applicable to all competing teams.

“Fifa is an inclusive organisation that wants to put football to the benefit of society by supporting good and legitimate causes, but it has to be done within the framework of the competition regulations which are known to everyone.”

The Football Supporters’ Association said: “LGBT+ football supporters and their allies will feel angry. Today we feel betrayed. Today we feel contempt for an organisation that has shown its true values by giving the yellow card to players and the red card to tolerance.

“Never again should a World Cup be handed out solely on the basis of money and infrastructure. No country which falls short on LGBT+ rights, women’s rights, workers’ rights or any other universal human right should be given the honour of hosting a World Cup.”

The Oakland Athletics and free agent right-hander Mike Fiers have agreed to terms on a two-year contract, according to a report from […] 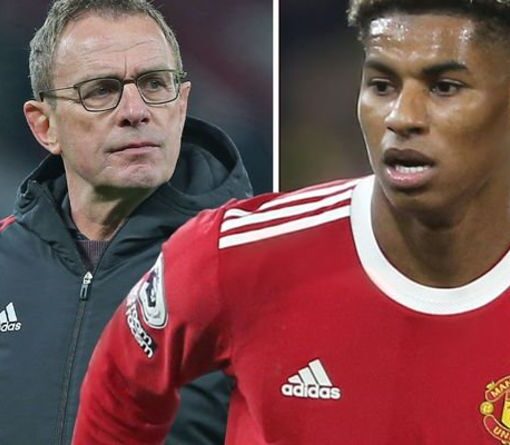 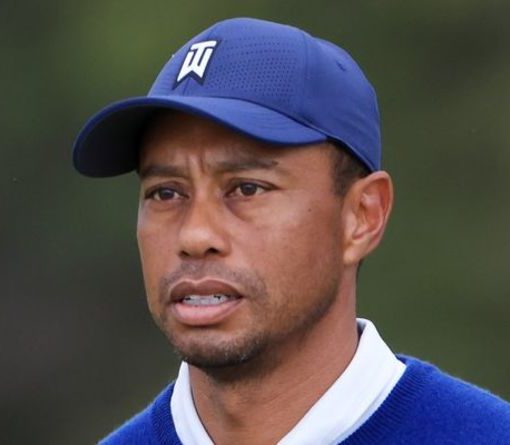 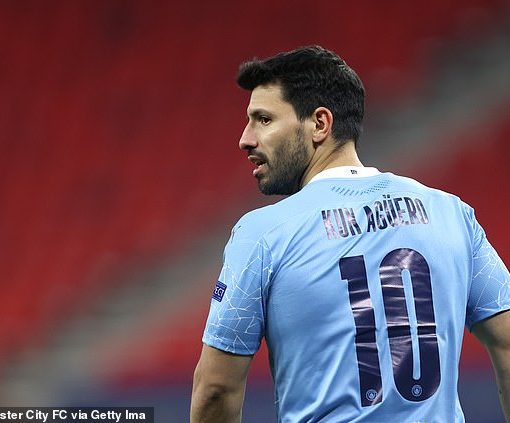