Nov 21 (Reuters) – The U.S. Supreme Court on Monday declined to hear California nursing home operator Glenhaven Healthcare’s bid to avoid a lawsuit filed in state court over the COVID-19 death of a resident, turning away the company’s effort to move the case into federal court to gain immunity from such litigation.

The justices rebuffed Glenhaven Healthcare’s appeal of a lower court’s ruling allowing the family of deceased resident Ricardo Saldana to proceed with the lawsuit in a California state court.

Saldana died in 2020 at age 77 at a nursing home operated by Glenhaven Healthcare in Glendale, California. His family sued the company, accusing it of elder abuse, willful misconduct, negligence and wrongful death.

Adam Pulver, a lawyer for the family, said he hoped the decision would lead the nursing home industry to give up the “delay tactic” of trying to move lawsuits related to COVID-19 into federal courts, and “allow families to have their day in court.”

The case centers on the scope of the Public Readiness and Emergency Preparedness Act, a 2005 U.S. law known as the PREP Act that authorized the federal government, during a public health emergency, to shield companies engaged in providing “countermeasures” to the emergency from lawsuits.

The shield does not apply in instances of serious injury or death caused by “willful misconduct.” When it does apply, an injured person instead can seek compensation from a government fund, although most claims are denied.

Originally intended to encourage the distribution of vaccines and treatments during a possible avian flu outbreak, the law has been used as a defense by nursing homes in lawsuits accusing them of failing to protect residents against COVID-19 during the pandemic that began in 2020.

Under then-President Donald Trump in January 2021, the U.S. Department of Health and Human Services, prodded by nursing homes, declared that cases filed in state court involving interpretation of the PREP Act should be moved to federal court.

Federal courts have been divided on the issue. The San Francisco-based 9th U.S. Circuit Court of Appeals ruled in the Saldana case that some state law claims can remain in state court.

Glenhaven has argued that personal injury lawsuits against entities that provide COVID-19 countermeasures belong in federal court. The U.S. Chamber of Commerce, the American Hospital Association and the American Health Care Association, a nursing home industry group, weighed in to support its petition to the Supreme Court.

“Forcing litigation over the PREP Act, including the scope of its applicability and the immunity it affords, to play out across 50 state court systems would defeat Congress’s purpose of ensuring uniformity and efficiency,” they said in their brief to the Supreme Court.

Reporting by Brendan Pierson in New York; Editing by Will Dunham

Brendan Pierson reports on product liability litigation and on all areas of health care law. He can be reached at [email protected] 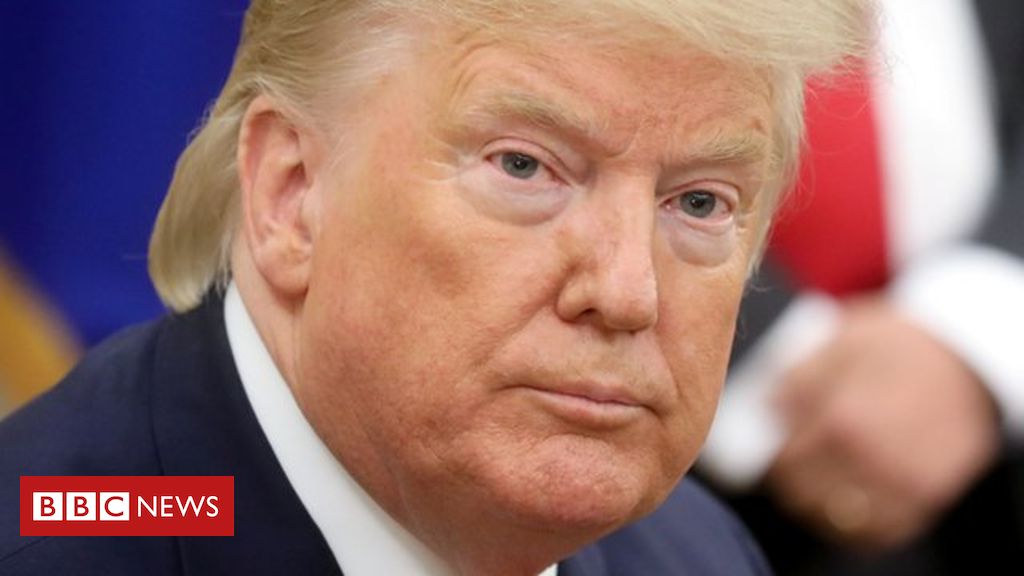 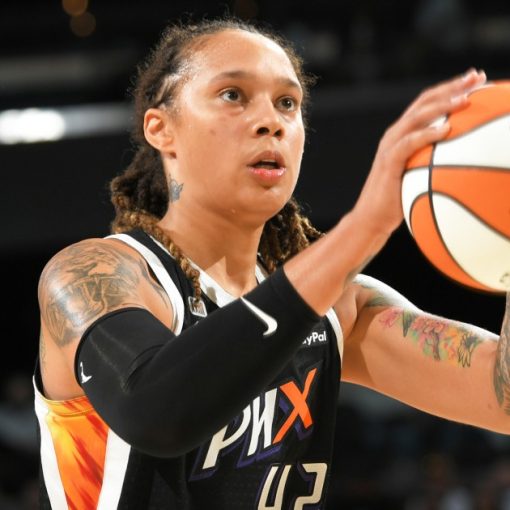 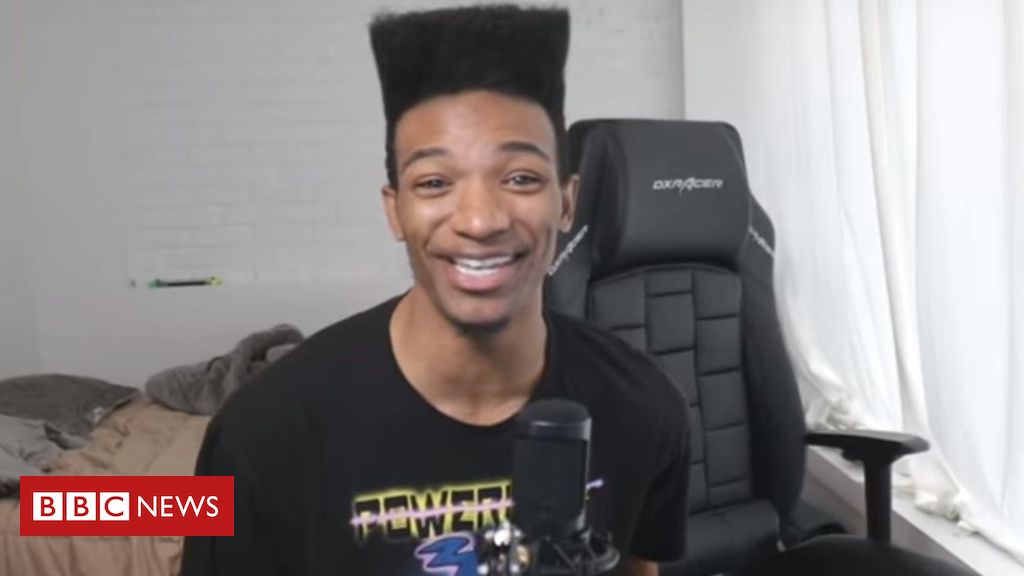 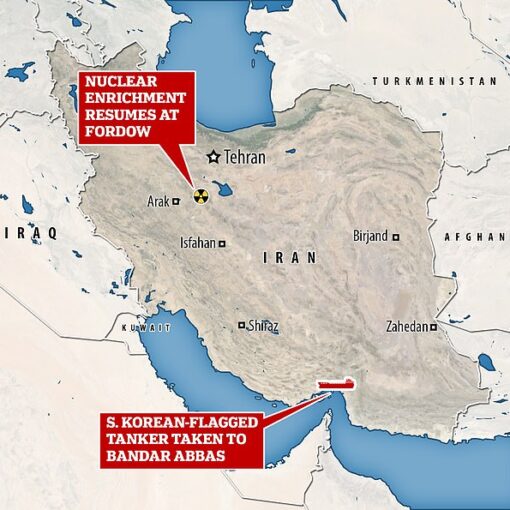