A look at the day ahead in European and global markets from Anshuman Daga:

Enthusiasm over recent moves by Chinese authorities to adjust the country’s zero-COVID policy is giving way to renewed caution as COVID cases ticked up in Beijing, stoking a risk-off mood in stocks and currencies, while oil prices hit two-month lows.

We have seen this story before of markets getting ahead of themselves, but the latest China worries are resurfacing just as global investors dial back hopes of an imminent Fed pivot on interest rates.

In Europe, ECB policymakers are seen taking an even tougher stance.

Three top officials said on Friday that the European Central Bank must raise interest rates high enough to dampen growth as it fights record inflation and it could soon start running down its 5 trillion euro ($5.2 trillion) debt pile.

Minutes from the ECB meeting and the Fed this week will provide markets more direction on the outlook for interest rates, while manufacturing and consumer confidence data will give a snapshot of the health of economies.

In Britain, the government said it has no plans to move to a Swiss-style relationship with the European Union after some of Prime Minister Rishi Sunak’s eurosceptic lawmakers warned against pursuing a closer alignment with trading bloc.

The U.N. climate summit wrapped up on Sunday with a hard-fought deal by countries to create a fund to help nations battered by climate disasters, even though some lamented the lack of stronger ambition.

As the World Cup kicked off on Sunday, industry analysts say a last-minute decision to ban the sale of alcohol at Qatar’s World Cup stadiums will seriously limit Budweiser sales in the Gulf state, but will not derail its owner Anheuser-Busch InBev’s (ABI.BR) global campaign during the tournament.

Meanwhile, U.S. President Joe Biden is proving that age is just a number as he turned 80 on Sunday, making him the first octogenarian president in U.S. history.

Key developments that could influence markets on Monday: 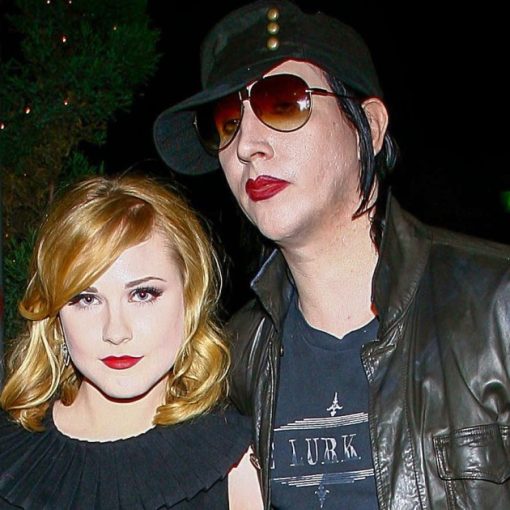 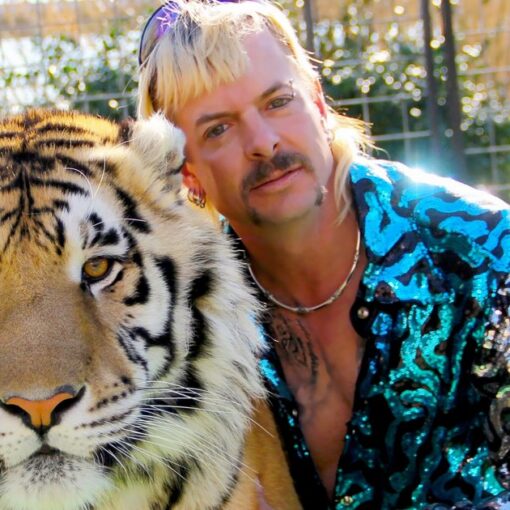 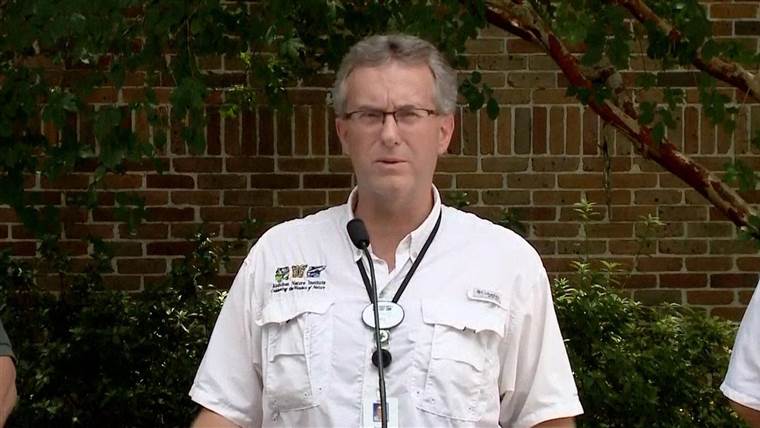 Get breaking news alerts and special reports. The news and stories that matter, delivered weekday mornings. SUBSCRIBE The Audubon Zoo in New […] 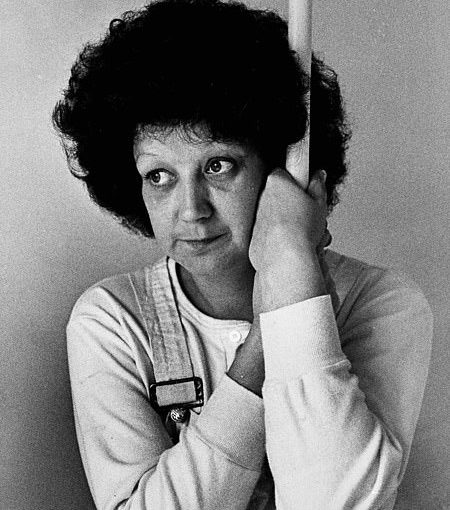