John Oliver cut through the lofty rhetoric celebrating the start of the World Cup in Qatar, a country with a record of human rights abuses hosting a tournament run by Fifa, a “cartel-like group of scumbags and assorted criminals who occasionally put on soccer matches”.

“Fifa has always been terrible”, the Last Week Tonight host said on the eve of the World Cup’s first match, “which is what makes it a little hard to hear Fifa’s current president claim that their event is not just about sport, it’s a net positive for humanity.” That president, Gianni Infantino, said the World Cup in Qatar will be “the one to bring the world together after some difficult times”.

“The truth is a lot more complicated than that”, Oliver noted, “which is not to say that I am not excited about the World Cup, because I am.” But the cost of the tournament, hosting a million in-person spectators in a country the size of Connecticut, has been staggering.

“Underneath the fun pageantry and David Beckham doing bad Anthony Bourdain cosplay is a much darker story,” said Oliver, from the harassment of journalists to human rights abuses. First, the decision to host the tournament in Qatar, a desert country with scorching summer heat, “wasn’t just a surprising choice”, said Oliver. “It was logically inexplicable. It would be like if the Westminster dog show awarded the best in show title to a tortoise. Nothing against that tortoise, but not only should it not have won, it should’ve been automatically disqualified.”

After proposals that included an as-yet-uninvented remote-controlled cloud, Fifa ultimately moved the tournament to November. There have long been allegations that the organization was bribed to award Qatar the tournament in 2010; three of the officials who voted for Qatar allegedly did so in exchange for $1m each. “I won’t say that Qatar definitely got the World Cup through bribery, but I won’t say that they didn’t, and I will say that they did,” said Oliver.

Hosting the World Cup required not only building several new stadiums, but a new airport, roads, metro system and more than 100 hotels. The Qatari government has spent an estimated $300bn on new infrastructure for the World Cup, “and look, they can afford that. They have a lot of money thanks to their huge oil and natural gas reserves,” said Oliver. “What they don’t have a lot of, though, is Qataris.”

The country has about 380,000 nationals, in a country of approximately 3 million people, mostly foreigners and migrant workers. “And it’s migrant workers who perform most of the manual labor there. And those laborers are the ones who’ve had to build all the new infrastructure for this tournament.”

Those workers, mainly from India, Nepal and Bangladesh, were recruited through a stringent kafala system of forced labor – workers couldn’t switch jobs or leave the country without the explicit permission of their employer, often had their passports seized and worked for hours in 125F heat. “All the new stadiums and infrastructure were built through modern-day slavery,” said Oliver. “So we should probably introduce a new collective noun to refer to this group of stadiums – a gaggle of geese, a pod of whales, an atrocity of stadiums.

“There’s something pretty fucked up about arguing ‘it’s too hot for peak athletes to be outside for 90 minutes, but you know what? It’s completely fine for people to build stadiums in that heat for hours a day and for months on end.’”

Living conditions for workers were abysmal – sprawling, filthy labor camps packed with men, sometimes devoid of showers with broken sewage systems. And the working conditions were dangerous – a Guardian investigation from February 2021 found that 6,500 workers died in the 10 years after Qatar was awarded the World Cup. That figure includes all migrant worker deaths, not necessarily those occurring on World Cup projects; the Qatari government’s preferred death count is 37 workers, only three of which were “work-related”.

“If that number seems suspiciously low to you, it’s because it very much is,” said Oliver. The preferred count was limited to the small handful of work sites that were under the highest level of scrutiny, and excluded hundreds of other tournament-related projects.

Both Qatar and Fifa have claimed credit for reforms to the kafala system in the run-up to the tournament, despite zero mentions of human rights or demand for labor reforms in Fifa’s evaluation of Qatar’s bid. “Think of it like this,” said Oliver: “If the country had made no changes to its kafala system in the past few years and instead had passed the ‘Doubling Down on Slave Labor Act of 2019’ you know what would have happened? The World Cup would’ve still kicked off in Qatar today.

Oliver then turned to current crackdowns on human rights, particularly LGBTQ+ rights, in Qatar, which the tournament is likely to distract from. “The Qatari government is engaging in some truly horrendous behavior and we can’t just gloss over that and uncritically put it in the spotlight,” he said. “It’s an authoritarian regime, not Mel fucking Gibson.

“Ultimately, it’s not the players who are responsible for this mess, it’s Fifa,” he said. “They put the World Cup in Qatar and everything that’s happened since then has been a complete disgrace.”

Oliver didn’t encourage people to boycott the World Cup – he’d be watching and cheering for England, he admitted – but urged viewers to “try and make sure a line is drawn here” after the final whistle in December by remembering the cost of this tournament.

“There is no reason to believe that Fifa will ever do the right thing,” he concluded. “But I would love it if it could, for just once in its shitty history, find a way to hold itself to the lofty ideals that it has the gall to profess.”

Authorities warned Puerto Ricans to evacuate or die on Tuesday as Hurricane Maria, the most powerful storm to threaten the region in […] 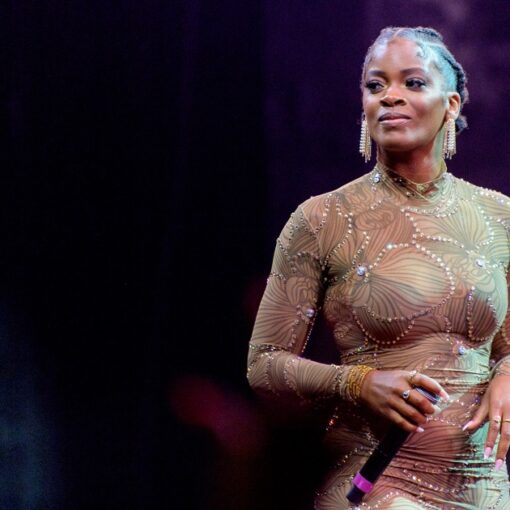 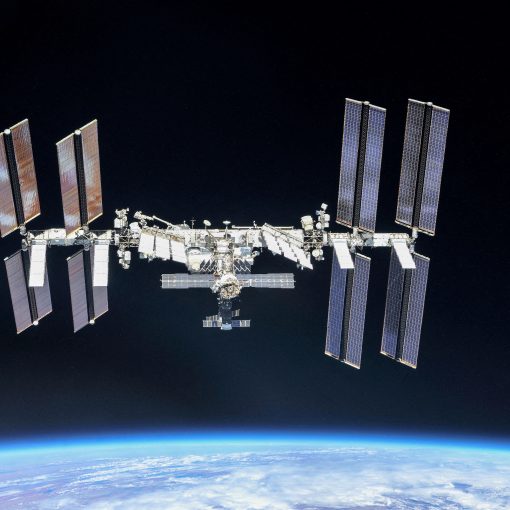 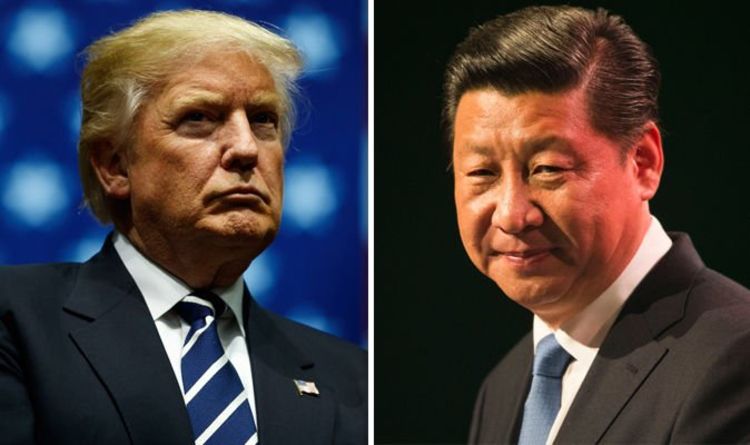 The Taiwanese defence ministry warned it has seen an increase in patrols by Chinese warships around the island. Beijing claims ownership of […]