‘We have to do better’: Ecuador boss Gustavo Alfaro insists his side need to improve to continue on their World Cup journey after comfortable win against hosts Qatar in opening game

It was mission accomplished, said Ecuador coach Gustavo Alfaro after a 2-0 win over hosts Qatar in the World Cup opener on Sunday, but he warned that he will need more from his men to reach the knockout round.

It was the type of offensive display Alfaro wanted to see from his attack that had sputtered coming into the World Cup, with veteran striker Enner Valencia netting two first half goals to match team’s haul from their six previous matches.

The Group A contest was viewed as a must win by both Qatar and Ecuador if they were to have any chance of getting to the next stage. 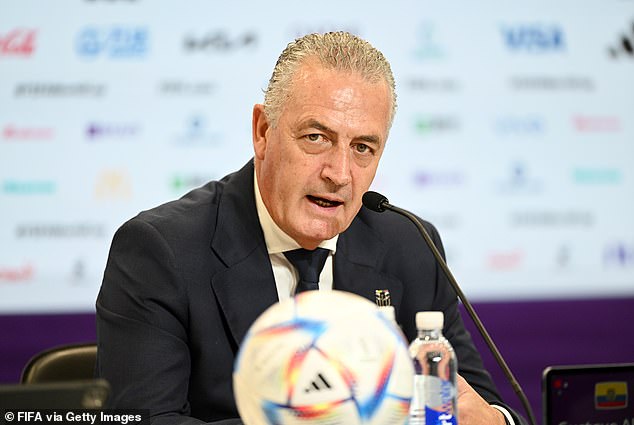 Goals might not come as easily against Ecuador’s other two group opponents, the Netherlands and Senegal.

While they ended a goal-scoring drought on Sunday, the lack of finishing in the second half, particularly after Valencia left the game in the 75th minute, was worrying.

‘The important thing is that we got the win,’ said Alfaro. ‘We did what we needed to do to win this game. 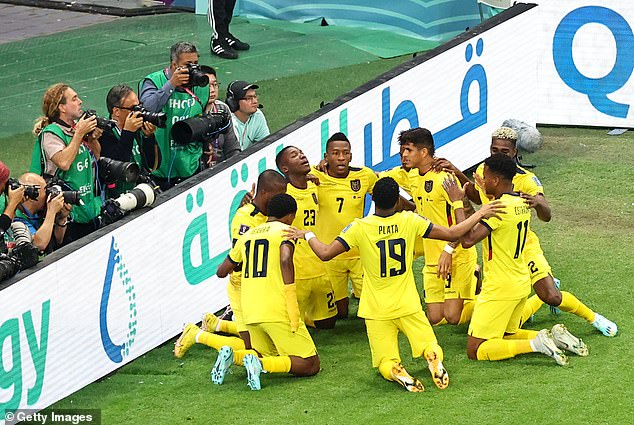 ‘At the half (interval) I asked my players are they happy and they said, no that they can play better. I congratulated them for the win but told them we have to do better.’

Next up for Ecuador will be three-time finalists Netherlands, who will prove a far tougher hurdle when the teams meet on Friday.

‘Some teams, even after winning their first game, do not qualify.’

Pogba has missed United’s last seven games since picking up a hamstring injury in their Champions League clash against Basel last month. […] 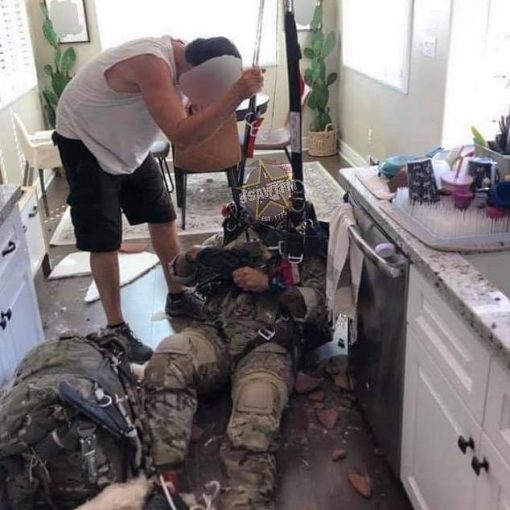 ‘It’s a miracle:’ British soldier cheats death after smashing through a ROOF and landing in a kitchen when his parachute failed to […] 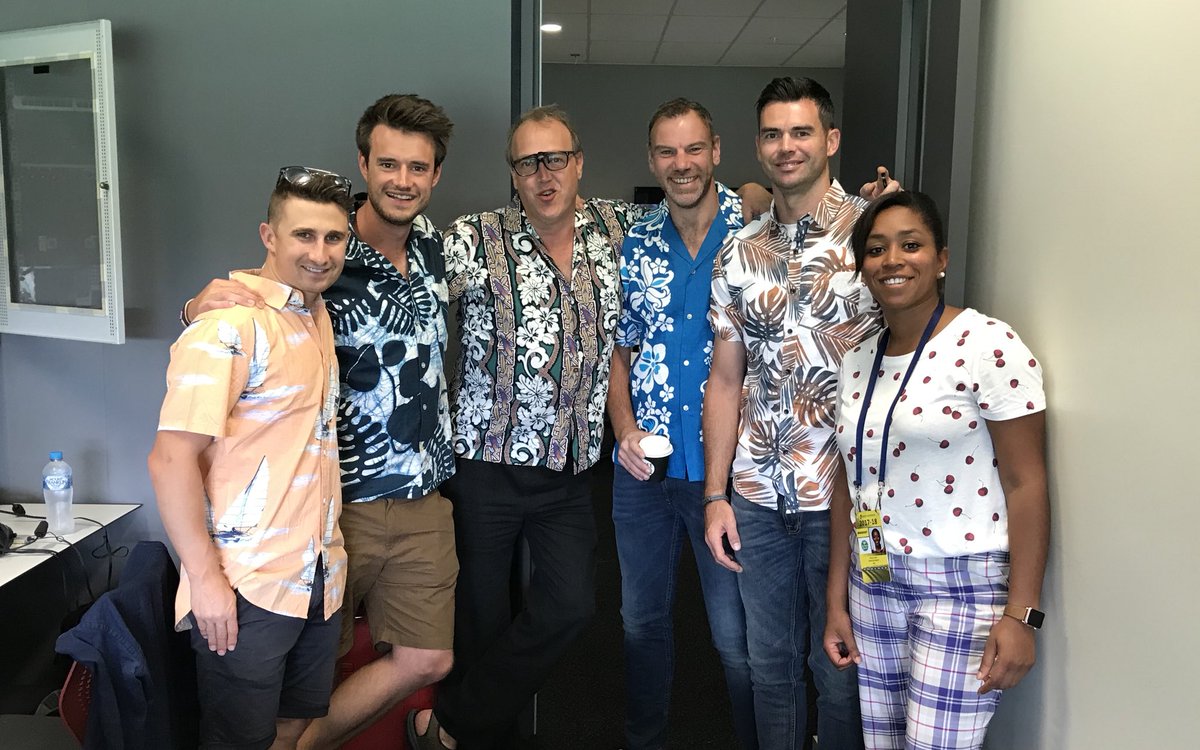 What a start! The Aussies appeal off the first ball as Roy ambles down and plays across his front pad to one […] 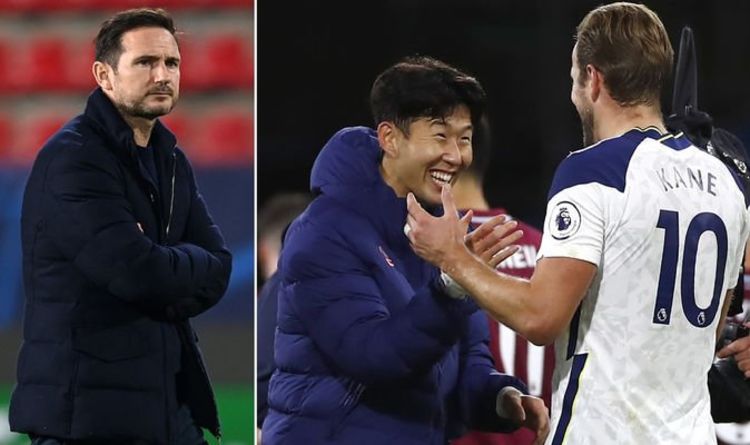