In a move that shocked Hollywood, Bob Iger, one of the most notable CEOs in the history of the Walt Disney company, is returning to run the media empire.

Bob Chapek, who replaced Iger in 2020 as CEO, is stepping down immediately.

“We thank Bob Chapek for his service to Disney over his long career, including navigating the company through the unprecedented challenges of the pandemic,” Susan Arnold, Chairman of the Board for Disney, said in a statement on Sunday night. “The Board has concluded that as Disney embarks on an increasingly complex period of industry transformation, Bob Iger is uniquely situated to lead the Company through this pivotal period.”

The announcement, while deeply surprising to the media industry, comes at a time of great evolution for Disney. The company is coming off a lack-luster earnings report that showed growth for its streaming endeavors. However, that came at a great cost. Disney’s streaming business lost $1.5 billion in the fourth quarter. That report sent Disney’s stock tumbling after a year of sluggish to bad performance.

Chapek guided the company through the pandemic, one of its most tumultuous periods in its nearly 100-year history, but ultimately Disney decided that its future was in better hands with Iger.

Iger has an almost mythical status as the leader of Disney. He spent 15 years as CEO and was instrumental in acquiring major brands like Marvel and Lucasfilm, the home to Star Wars. Iger also kicked off the streaming revolution at Disney with the creation of Disney+ in November 2019.

Disney said Sunday that Iger has agreed to serve as CEO for two years with “a mandate from the Board to set the strategic direction for renewed growth and to work closely with the Board in developing a successor to lead the Company at the completion of his term.”

The move is also surprising since Chapek just renewed his contract.

The company’s board of directors unanimously voted to extend Chapek’s contract as CEO for another three years, the company said in June. Chapek’s new contract began in July and was set to run until 2025.

Also, it appeared that Iger was set in retirement with his legacy as one of Disney’s most notable and successful CEOs.

“I am extremely optimistic for the future of this great company and thrilled to be asked by the Board to return as its CEO,” Iger said in a statement Sunday. “Disney and its incomparable brands and franchises hold a special place in the hearts of so many people around the globe—most especially in the hearts of our employees, whose dedication to this company and its mission is an inspiration.”

Iger added that he is “deeply honored to be asked to again lead this remarkable team, with a clear mission focused on creative excellence to inspire generations through unrivaled, bold storytelling.” 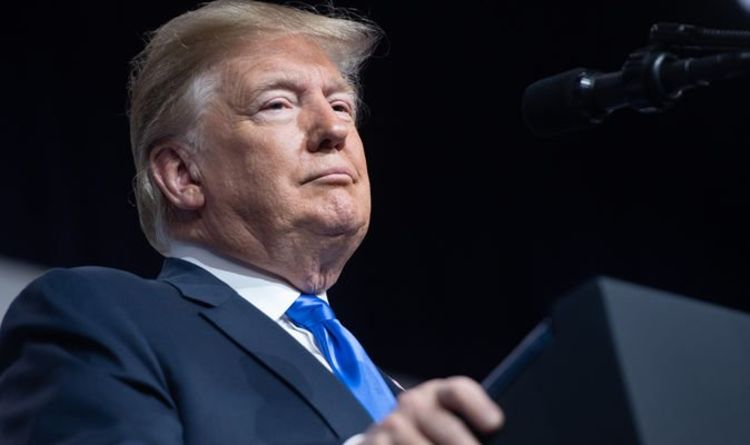 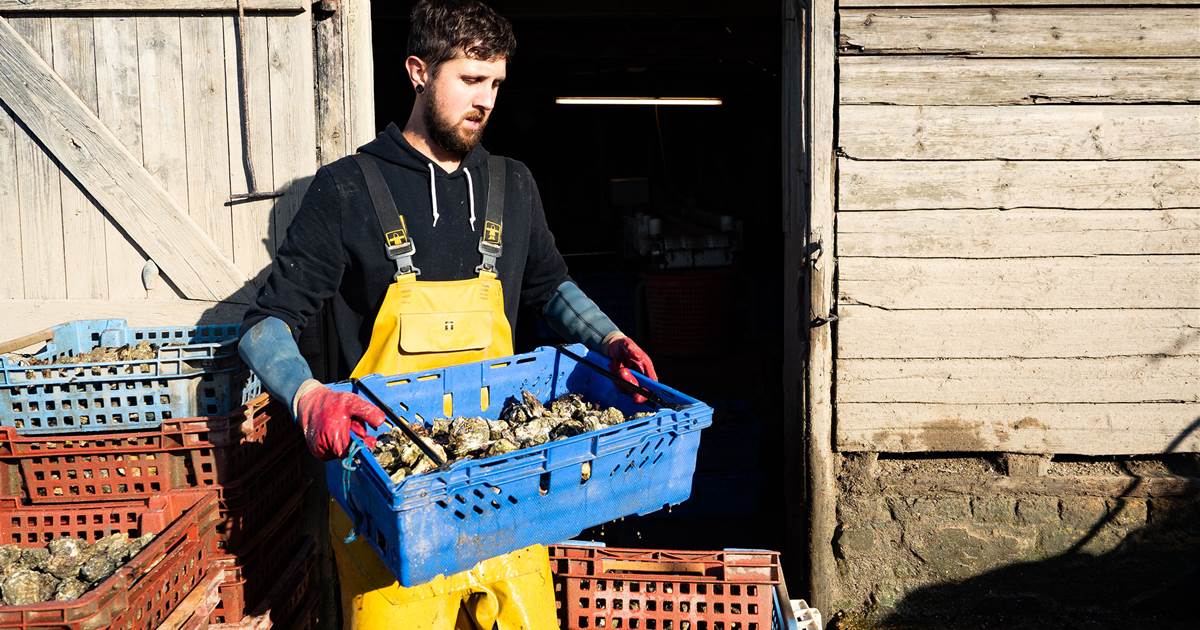 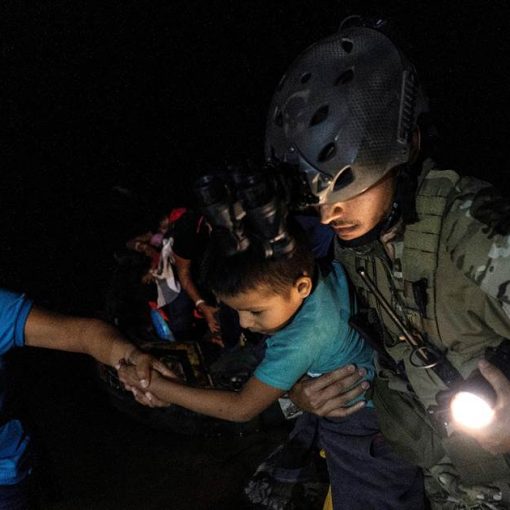 ROMA, Texas — As the rafts arrived, not one U.S. Border Patrol agent was in sight. Instead, state troopers, Texas Rangers and […] 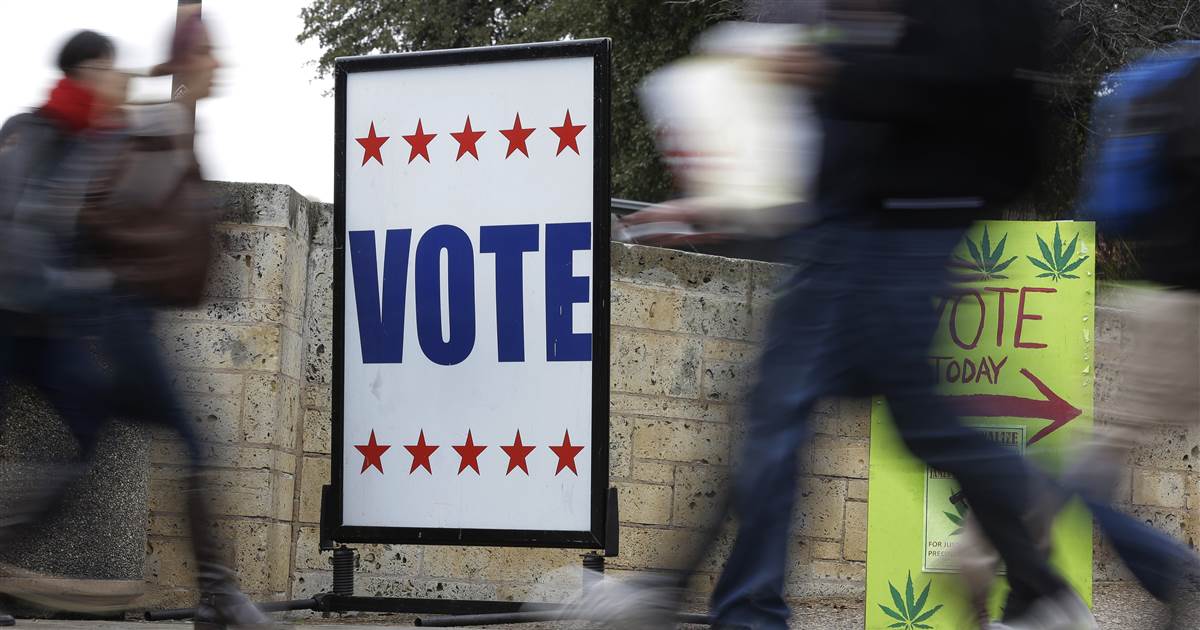