Bob Iger is once again the chief executive officer of The Walt Disney Company.

Disney announced on Sunday that Iger has taken over as CEO from Bob Chapek, who has stepped down from the position, effective immediately.

“We thank Bob Chapek for his service to Disney over his long career, including navigating the company through the unprecedented challenges of the pandemic,” said Susan Arnold, chairman of the board. “The Board has concluded that as Disney embarks on an increasingly complex period of industry transformation, Bob Iger is uniquely situated to lead the Company through this pivotal period.”

In 2005, Iger became the CEO of Disney and held the position for 15 years. He retired in February, 2020 (though continued to serve as executive chairman until December 2021), and was succeeded by then head of parks Chapek, a veteran who’d spent nearly three decades at the company.

Iger’s return as CEO appears to be a temporary two-year agreement.

Iger “has agreed to serve as Disney’s CEO for two years, with a mandate from the Board to set the strategic direction for renewed growth and to work closely with the Board in developing a successor to lead the Company at the completion of his term,” the board said.

“I am extremely optimistic for the future of this great company and thrilled to be asked by the Board to return as its CEO,” Iger said in a statement.

“Disney and its incomparable brands and franchises hold a special place in the hearts of so many people around the globe — most especially in the hearts of our employees, whose dedication to this company and its mission is an inspiration. I am deeply honored to be asked to again lead this remarkable team, with a clear mission focused on creative excellence to inspire generations through unrivaled, bold storytelling.”

Chapek’s two-year tenure was dinted with controversies. At the end of 2021, more than 80,000 people had signed a petition seeking to remove Chapek as CEO. A string of problems affected Disneyland, from app service outages to rising prices. In March, Chapek received backlash from Disney employees for not immediately condemning an anti-LGBTQ bill in Florida. 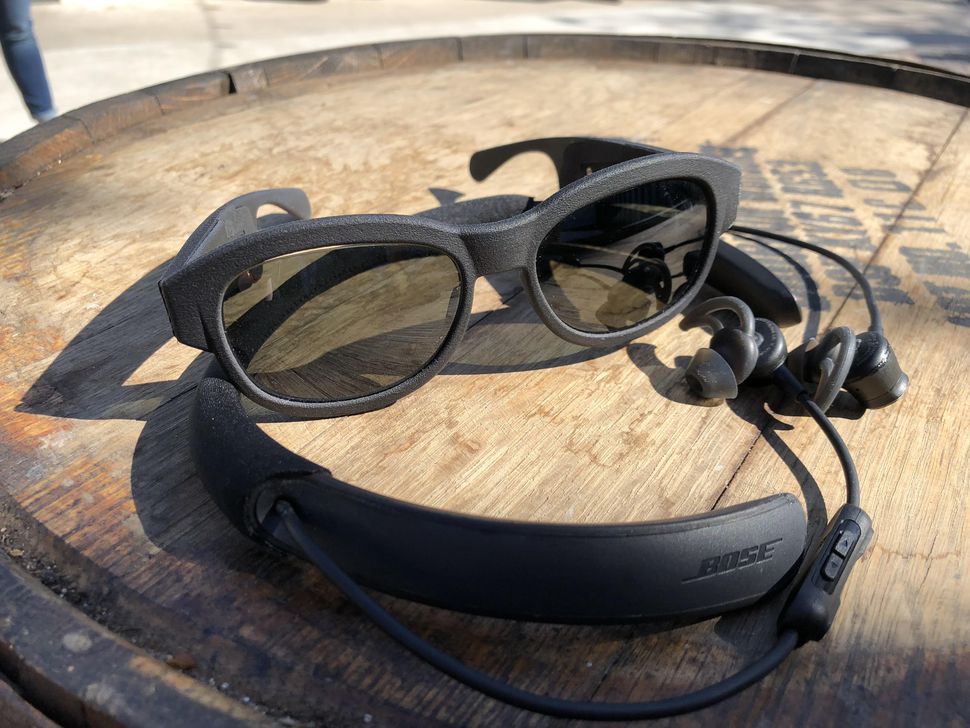 Bose’s augmented reality sunglasses talk out loud to give you information about nearby bars or to help you practice your French. Shara […] 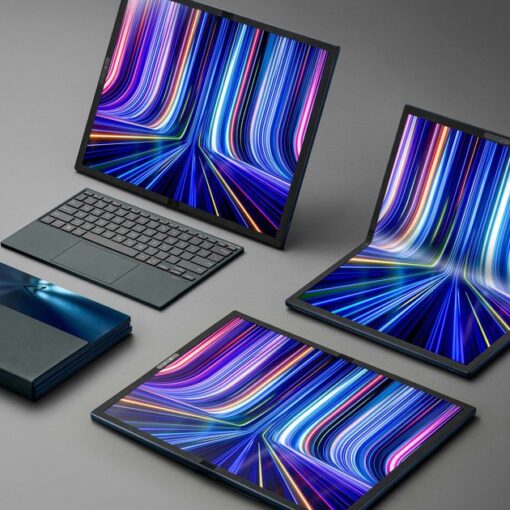 Asus This story is part of CES, where CNET covers the latest news on the most incredible tech coming soon. Folding screen […] 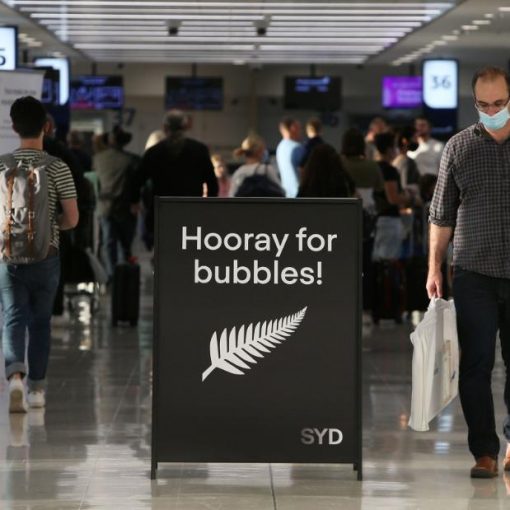 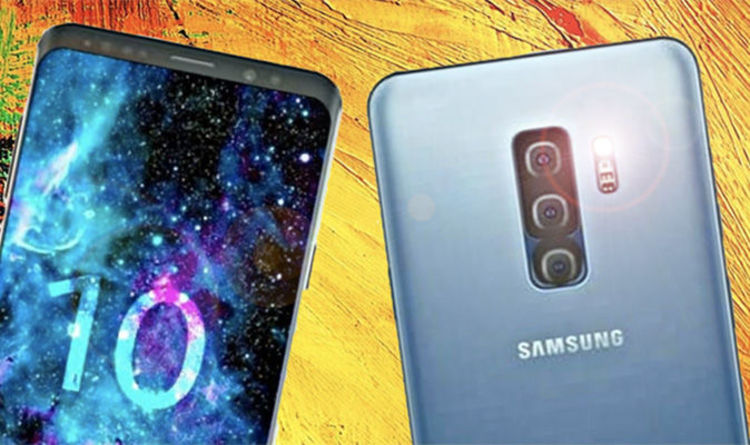 The Samsung Galaxy S10 will be the company’s flagship phone, expected out early next year, but the S10+ version of it could […]