The mother of University of Virginia running back Mike Hollins, who was hospitalized after a shooting that killed three football players last Sunday, says her son was trying to warn others before being struck by gunfire.

Hollins, a native of Baton Rouge, Louisiana, is one of two people wounded when a fellow student opened fire on a bus returning to Charlottesville from a class field trip, killing football players Devin Chandler, Lavel Davis Jr. and D’Sean Perry.

As Mike Hollins remains hospitalized, the athlete’s mother, Brenda Hollins, spoke to CNN’s John Berman Friday night and described the harrowing moments her son ran off the bus, yelling at two of his classmates to flee.

But when he noticed nobody else was exiting, he started to go into the bus and yell for them to leave, she said.

“He tried to take that first step back onto the bus and he met the shooter,” Hollins said.

“I’m thankful that he’s able to tell the story,” she added.

Brenda Hollins also gave an update on his condition, saying Friday was a rough day for her son and he still faces a long road to recovery ahead of him.

“My son, he has feeling, so hurting is good. And so I’m trying to look at it in that aspect because … I saw him yesterday … he was up, he was walking. He was laughing, and I mean we had a good time, and then today he’s hurting,” the mother told CNN. “He’s back in bed, and I know it’s going to be up and down, and I’m grateful for that because with the pain, here’s here, he’s with me.”

Hollins said her son, from his hospital bed, was waiting to find out what happened to Perry and the others who died. Perry was Mike’s best friend, said his mother.

“As soon as they took him off of the ventilator, he asked ‘where’s D’Sean.’ And no one said anything, and my daughter, she shook her head and she told him he didn’t make it. And he just broke down, he broke down,” Hollins said.

“Anytime your child cries, you want to comfort them and this was a time that I couldn’t comfort him,” she said. “Kids always run to their mother, always, and he wasn’t able to run to me, and I wasn’t able to embrace him,” she added.

The suspect in the shooting, former UVA football player Christopher Darnell Jones Jr., faces three charges of second-degree murder and three counts of using a handgun in the commission of a felony, UVA Police Chief Timothy Longo Sr. said. He also faces two counts of malicious wounding, each accompanied by a firearm charge.

Jones had his first court appearance on Wednesday and the court ordered that he be held without bond. He remains in custody in Albemarle-Charlottesville Regional Jail, online records show.

The University of Virginia held a public memorial service Saturday at its basketball stadium, John Paul Jones Arena, to honor the lives lost during the shooting. The families of the three victims sat in the front rows, embracing each other.

In attendance was also the state’s governor, Glenn Youngkin.

“Regardless of our roles, we are also called upon to celebrate the lives of Devin, Lavel, and D’Sean, and to embrace what this university teaches us beyond the classroom, that we are fortunate to have each other in good times and in times of loss,” University Rector Whitt Clement said at the start of the service.

“Be assured, these three find young men will forever be remembered at our University of Virginia,” Clement said.

Athletic Director Carla Williams, who also spoke at the service, said she learned a lot about the victims after spending time with their families.

Chandler loved to dance and laugh, while Davis always wanted to sit in the first pew at church, despite his 6-foot-7 frame blocking the rows behind him, Williams said. And Perry cherished his childhood Power Ranger Halloween costume which his family said he wore until Thanksgiving that year, she added.

Coaches spoke at the event as well as students, each of whom referred to the three football players as their brothers.

“I don’t know how we move forward without you, your impact on our lives, the team the community, the university is immeasurable,” Associate Head Coach Marques Hagans, speaking in a recorded message about Davis.

Second-year Cody Brown read out loud a letter he wrote to Chandler, whose energy he said would light up any practice. “We were fortunate and blessed enough for you to be in our lives,” Brown said.

I never really knew what he meant,” Smiley said. “Since the tragedy, many things he said to me I realized the meaning.”

The university enhanced security measures in and near the arena after receiving a threatening email related to the memorial service, the UVA Police Department said on Twitter. During the ceremony, there was a visible police presence, with police cruisers parked out in front of the arena and officers going around the parking lot with sniffer dogs.

When the Virginia men’s basketball team arrived on the court for a game in Las Vegas Friday, players wore sweatshirts honoring the three football players killed in the shooting.

The sweatshirts featured the words “UVA Strong” on the front and the names Chandler, Davis Jr. and Perry on the backs.

“I want Coach (Tony) Elliott and all those players and most importantly those families to know that we love them and certainly we are praying for them,” Cavaliers men’s basketball head coach Tony Bennett said on the ESPN2 television broadcast Friday.

The NFL’s Washington Commanders also announced that the team will be wearing three helmet decals with the jersey numbers of the three football players. 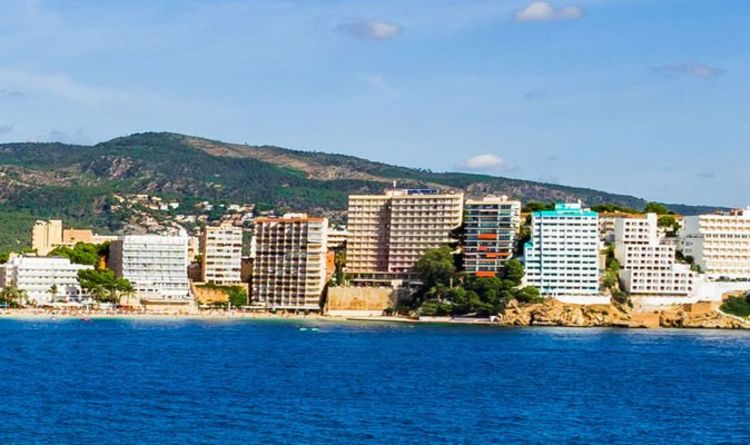 Local newspaper reports said the youngster, who was on holiday with his family, was revived by paramedics who practiced CPR on him […] 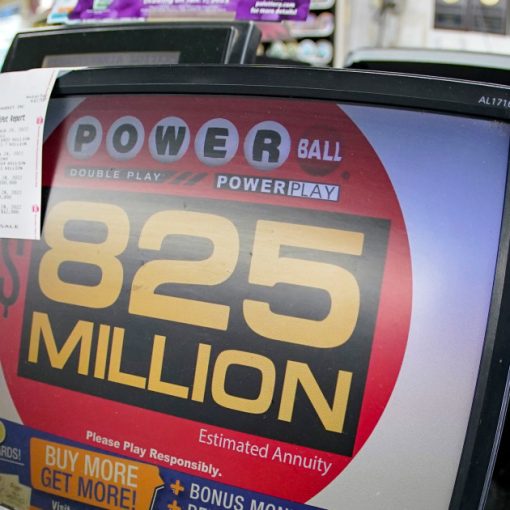 With no immediate winners reported at Thursday’s drawing, Saturday’s Powerball jackpot grew to roughly $825 million, its second-largest ever. It was not […] 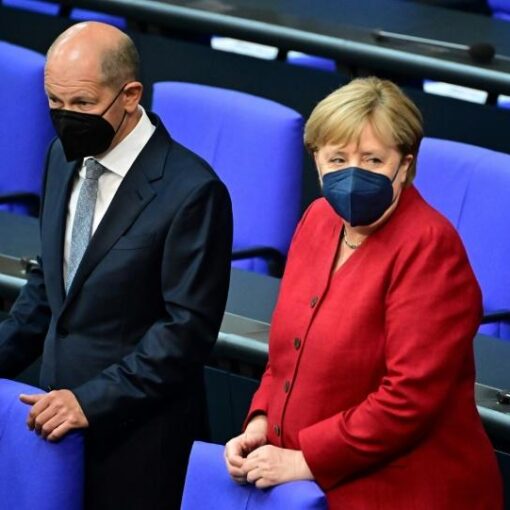 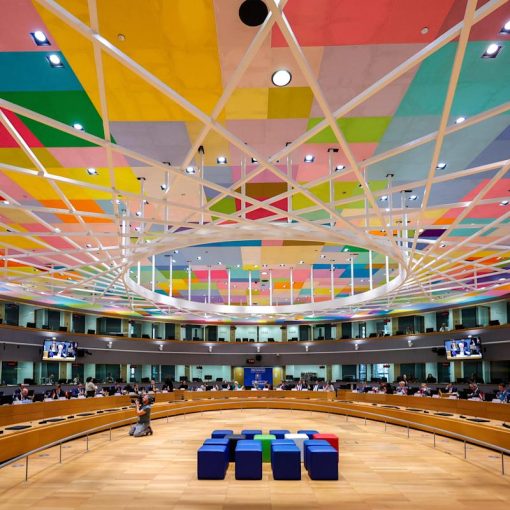