(Bloomberg) — Delegates at the United Nations climate talks, which looked on the verge of collapse Saturday morning, quickly agreed on a historic deal to pay poorer countries for harm caused by global warming, before getting to thornier issues.

A draft agreement was brought to an open plenary session at 4:10 a.m. for debate before being signed off by country representatives. Egypt’s Foreign Minister Sameh Shoukry, the president of the meeting, said 112 world leaders were gathered to deliberate on how to further deliver on the global climate agenda and translate commitments into implementation. “I implore you to adopt the draft decision I will present to you,” he told the plenary session. “The world is watching.”

The fractious summit has taken place against the background of a global energy crisis sparked by Russia’s invasion of Ukraine, and exposed fault lines on how the world should navigate the transition away from fossil fuels. Leading up to the start of the talks, there had been fears the crisis would lead to a backsliding in ambitions among delegates, seeing the hope of keeping alive a target to limit global warming to 1.5 degrees Celsius by the end of the century fade.

Annalena Baerbock, Germany’s foreign minister, said countries failed to agree on stronger emissions cuts due to “an alliance of and oil-rich countries and major emitters.” While she welcomed the deal on a loss and damage facility she said the world was losing valuable time to move toward 1.5 degrees Celsius.

Walkout Threats Were Dropped Because Egypt Ran Down the Clock (7:00 a.m.)

Multiple country representatives said that they aren’t happy with how the process played out. A series of documents were passed through without interventions, including the political decision. Matters were closed but left unresolved, however countries chose not to intervene because that could have risked the loss and damage deal, which all parties were happy with.

COP27 has taken an important step toward climate justice, UN Secretary General António Guterres said in a video statement as the meeting came to a close. The establishment of a loss and damage fund is a step toward rebuilding trust between developed and developing nations, he said.

“A fund for loss and damage is essential,” Guterres said. “But it’s not an answer if the climate crisis washes a small island state off the map, or turns an entire African country to desert.”

The Alliance of Small Island States, a group of low-lying coastal and small island countries, praised the unanimous support for a loss and damage fund. “A mission thirty years in the making has been accomplished,” said Antigua and Barbuda Minister and chair of the AOSIS group of small island nations, Molwyn Joseph. “Our ministers and negotiators have endured sleepless nights and endless days in an intense series of negotiations — but after the pain comes the progress.”

“While progress on loss and damage was encouraging, it is disappointing that the decision mostly copy and pasted language from Glasgow about curbing emissions, rather than taking any significant new steps,” said Ani Dasgupta Chief Executive Officer at the World Resources Institute. “It is mind-boggling that countries did not muster the courage to call for phasing down fossil fuels, which are the biggest driver of climate change.”

“This is a big win for climate justice that gives hope to the many millions in the Global South on the front lines of a rapidly worsening climate crisis not of their making,” said Rachel Cleetus, policy director for the climate and energy program at the US non-profit Union of Concerned Scientists. “By taking this step in solidarity with climate-vulnerable countries, the US and other rich countries have begun to restore the trust and credibility necessary for nations to tackle this global challenge together.”

Countries approved another element that had proved a thorn in negotiations in recent days: the mitigation work program. When talks looked close to collapse Saturday morning, the European Union highlighted weak language on scaling up ambition. Subsequent revisions clearly allayed those concerns.

There was frustration from some ministers who had been pushing for a commitment to phase out fossil fuels and peak emissions by 2025 — language that was nowhere to be seen in the draft political document.

Norway’s climate minister, Espen Barth Eide, said he was working to see how other countries felt about the omission. “It’s not the strongest we would like it to be but it does not break with Glasgow,” Eide said.

It’s all gone quiet in the plenary meeting hall. Various country heads and delegations are buzzing around forming huddles: the US with the UK, the EU with the US, and several members of the High Ambition Coalition, including Norway, Canada, and the UK.

The mood seems light. Laughter and calm talks. However, there are some serious concerns on wording tied to reducing emissions, including a mention in the political decision text of “low-emission energy” which is being seen as a loophole for natural gas.

A representative from Switzerland says they need more time to look at the cover decision and proposes a 30 minute recess. COP President Sameh Shoukry orders a suspension for a half hour.

COP27 delegates agreed to establish a loss and damage facility, a key demand of least developed nations and small island states. Under the agreement, particularly vulnerable countries would be prioritized, while high emitters like China and India may also be able to contribute to the fund. The decision was passed without objections on the floor.

–With assistance from Laura Millan Lombraña. 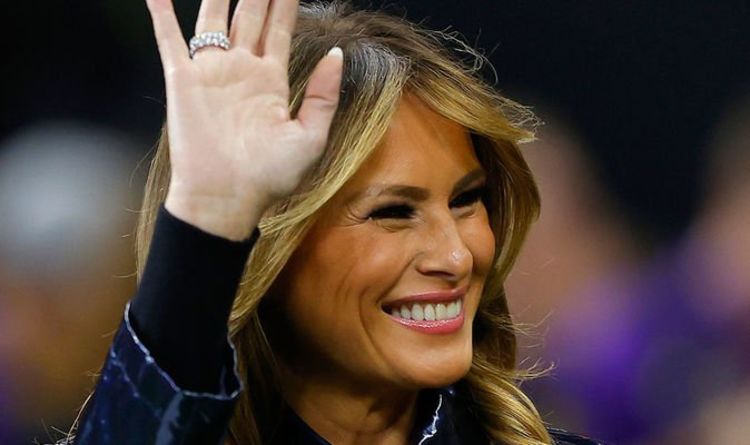 Many who have met the First Lady, the wife of US President Donald Trump, claim she has a “unique smell”. Writing in […] 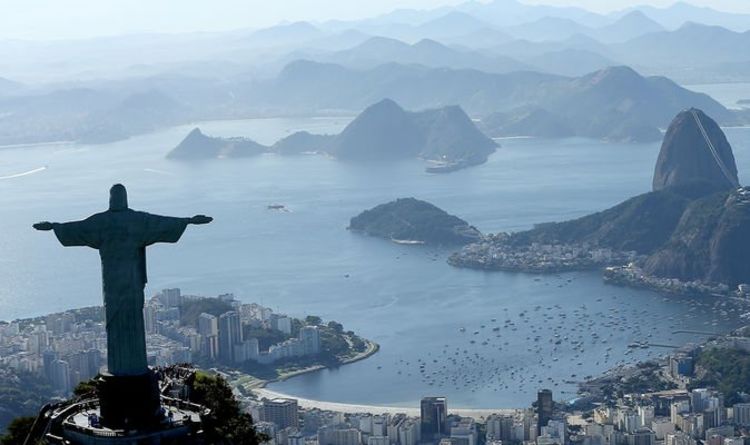 The “Burnt Church” in Hippos is believed to have been burnt down some 1,400 years ago, but the ash from the fire […] 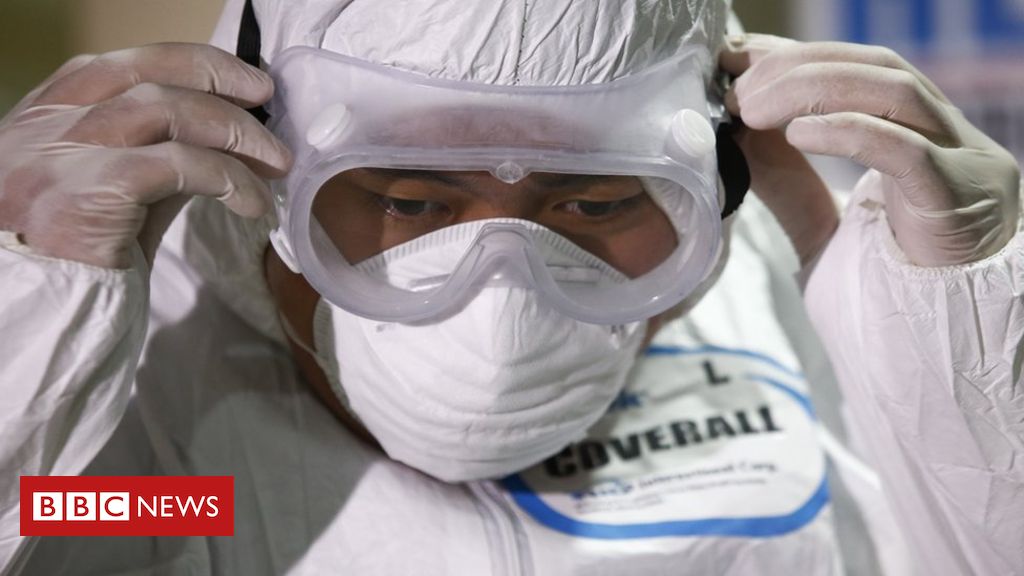 Image copyright EPA A man has died of the coronavirus in the Philippines in the virus’s first confirmed fatality outside China. The […]