PHOENIX — Cam Reddish was unsure of his immediate playing status after he left during the third quarter of the Knicks’ loss at the Warriors on Friday night with a sore groin and subsequently was listed as questionable to play Sunday.

Reddish, whose string of eight consecutive starts could end Sunday against the Suns if he’s unable to go, believes defending Stephen Curry contributed to his injury, which he first felt early in the game and which “gradually” worsened before his removal in the third quarter.

“It was fun. It was competing against the greatest ever, to be honest,” Reddish said after the game. “It was fun. Tough, too. He’s non-stop moving. That’s probably why my groin is hurting. But I enjoy the competition.”

If Reddish is unable to face the Suns, then Quentin Grimes could be in line to move back into the starting lineup. The second-year guard has played sparingly this season due to a foot injury he suffered early in training camp, and he has totaled just 43 minutes in six appearances.

“Yes, I liked the rotation that we had,” Thibodeau said. “I was going to put [Grimes] in when Cam wasn’t [able to go back in], but that was the group that was in there that cut it to eight [points]. So I wanted to see where it went.

“But [Grimes] is moving great in practice. Hopefully he’ll be ready to go [Sunday]. I think he will be.”

Reddish, who scored 11 points in 25 minutes, said he suffered a torn groin while at Duke in 2019. That injury required surgery, but he said this one doesn’t feel as severe.

“I couldn’t walk when I tore it, but I’m all good now,” Reddish said.

Obi Toppin uncharacteristically botched two dunks against the Warriors. He shot 0-for-5 from the field and scored one point in 19 minutes.

“Obi’s a great finisher. He’s not missing many of those,” Thibodeau said. “It was one of those nights.” 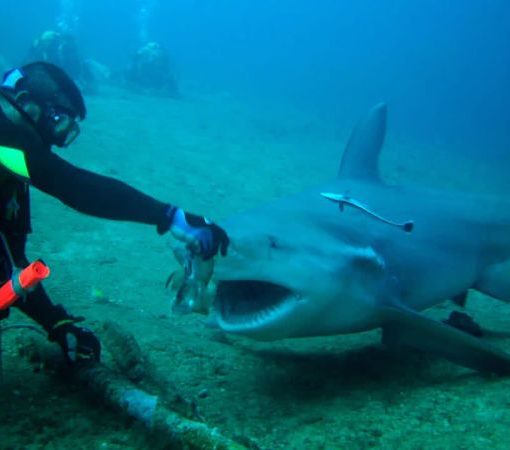 Playa Santa Lucía, Cuba CNN  —  The shark turns and swims directly at me. There is only open water between us, no […] 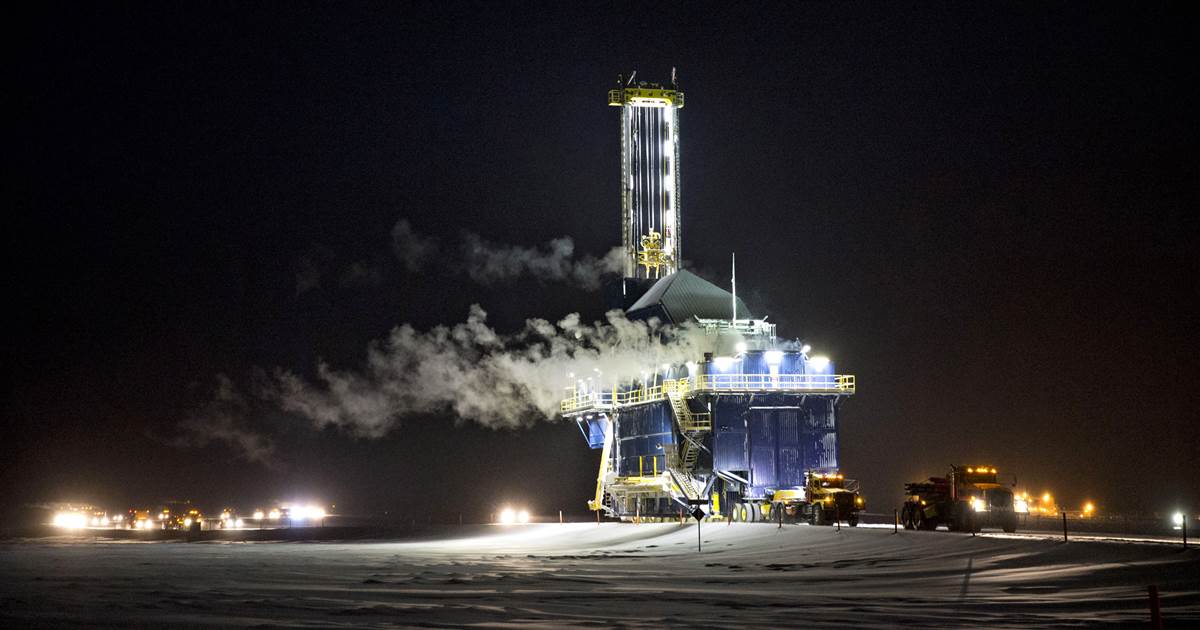 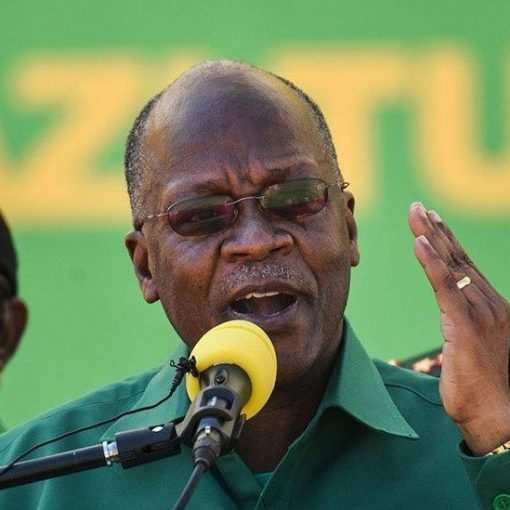 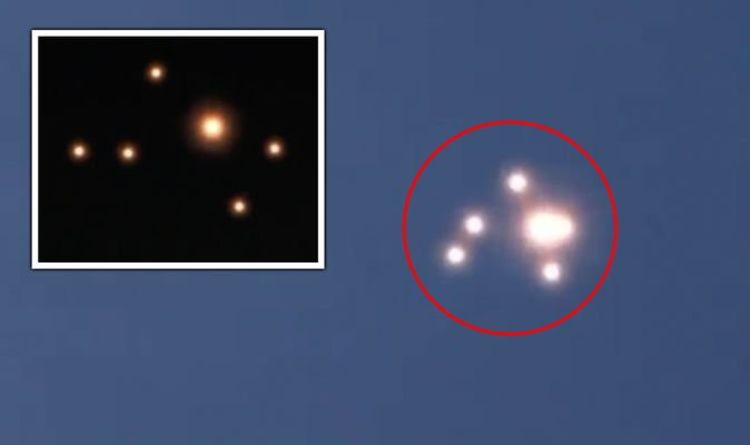 A mysterious UFO sighting in Miami sparked a social media meltdown, after footage of the strange glowing lights in Florida racked up […]