Nearly 6 feet of snow has fallen across portions of western New York – numbers considered historic for the area, the National Weather Service said.

The town of Natural Bridge, just east of Watertown, has recorded 70.9 inches Saturday morning, which is just shy of 6 feet. Watertown has seen 57.4 inches over the last two days.

“We send our deepest sympathies and remind all that this snow is very heavy and dangerous,” Poloncarz said. “Please continue to avoid shoveling this very heavy, wet snow – and use caution and avoid overexertion if you must shovel today.”

Forecasters and officials have been sounding the alarm on the life-threatening nature of this snowstorm, which is historic even for the Buffalo region where heavy snow is the norm during winter months. And the forceful snowfall is expected to continue through the weekend with little periods of relief.

Areas northeast of Lake Ontario – from central Jefferson County to northern Lewis County – were inundated with heavy snow late Friday, when the snowfall rate was up to 3 inches per hour, according to the weather service in Buffalo. Places between Watertown and Harrisville were also seeing treacherous conditions.

A state of emergency remains in effect, and Dan Neaverth Jr., Homeland Security Commissioner for Erie County, said he did not expect travel restrictions to go away any time soon.

“It’s Saturday. There’s absolutely no reason to be out there today,” he advised.

Dozens of flights arriving and departing from Buffalo Niagara International Airport were canceled as storm conditions worsened, according to the airport’s website.

This month is already Buffalo’s third snowiest November at the airport thanks to the storm, according to the local weather service.

Buffalo Mayor Byron Brown told CNN on Saturday that, while his city is used to heavy snow, this is “much more than we usually get.”

He said the city could return to “some sense of normalcy” by Monday or Tuesday, assuming the worst of the storm passes through by Sunday.

“This has been a very unpredictable storm with the snow bands moving, back and forth, north to south,” Brown said. “The snow has come down very fast, very wet, very heavy.”

The colossal storm has been pounding the region for days, prompting local and state officials to issue states of emergencies to bolster response. But with a storm that big, it only takes one or two vehicles to slow down clearing operations, Poloncarz noted.

The snowstorm, which came with a forecast for the Buffalo region not seen in more than 20 years, has been making travel miserable for many drivers, despite authorities’ emphasis on staying off the roads.

“I can say that our deputies have been just absolutely inundated with calls for service as it pertains to disabled motor vehicles and stranded motorists,” Erie County Undersheriff William J. Cooley said during a news conference Friday night. “We implore the residents to just, please, obey the travel ban, you become part of the problem very quickly when you’re out there on the streets.”

Erie County issued a combination of travel bans and travel advisories that remain in effect as of 9 p.m. Friday, including a travel ban for the southern portion of Buffalo.

More than 300 citations were issued to drivers who violated the travel ban, Poloncarz said late Friday.

“Please, do not be the reason that an ambulance cannot get to the hospital,” he said. “There are many vehicles that are not only getting stuck but are just being abandoned by the owners.”

Snow has been falling for an extended period of time at rapid pace, making it difficult for crews to respond.

“In some cases, we are going to far surpass 5 feet of snow and that’s in a 21-hour period of time,” said Bill Geary, the county’s public works commissioner. “It’s a remarkable amount of time.”

Blasdell, about eight miles from Buffalo, recorded 65 inches as of 8:30 p.m. Friday, according to the National Weather Service. Several locations in the region were hit with at least 3 to 4 feet of snow, including Hamburg (51 inches), Elma (48 inches), East Aurora (43.7 inches) and West Seneca (36 inches). 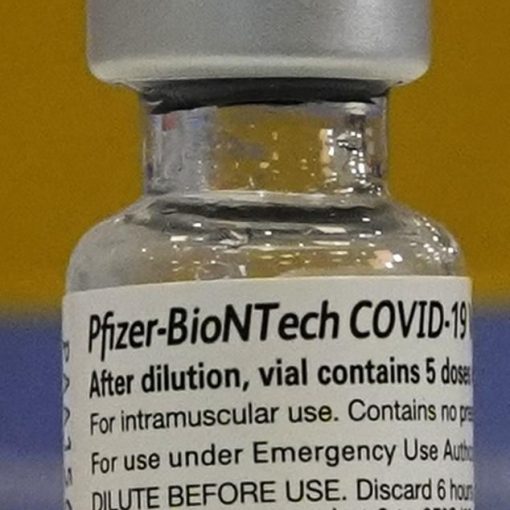 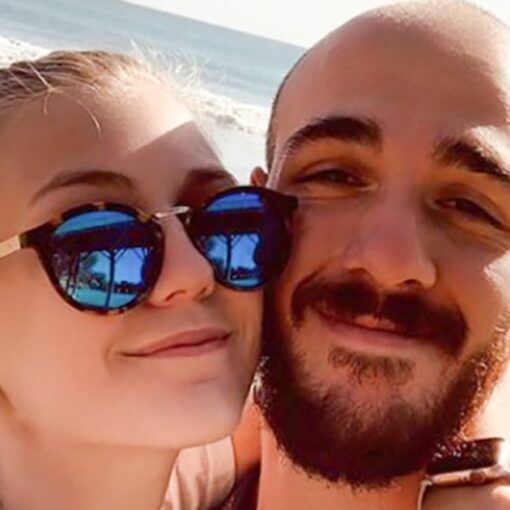 Brian Laundrie left behind writings showing his “responsibility” for the death of girlfriend Gabby Petito, whose disappearance last year launched a massive […] 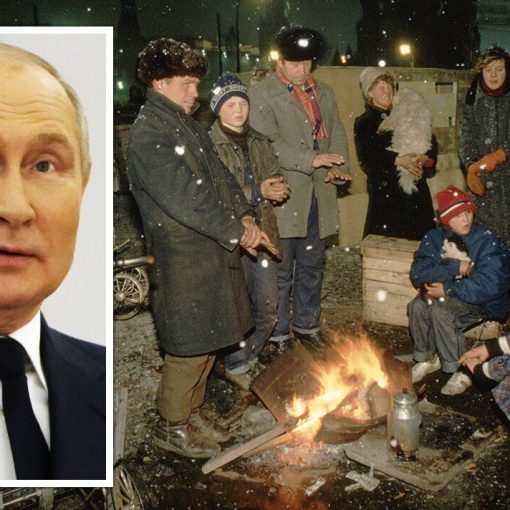 In response to the Kremlin’s illegal invasion of Ukraine, Russia has been inflicted with severe western sanctions that were labelled by Vladimir […] 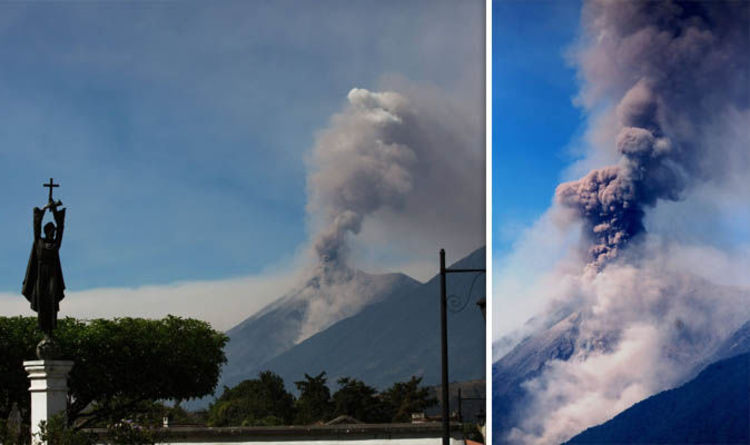