WASHINGTON — Former President Donald Trump lashed out Friday at the Department of Justice after Attorney General Merrick Garland announced he was appointing a special counsel to oversee the investigations into Trump’s handling of classified documents found at his Mar-a-Lago home and his role in the Jan. 6 attack on the Capitol.

In remarks at his Florida resort Friday night, Trump called the appointment of special counsel Jack Smith “appalling” and a “horrendous abuse of power.” “This is a rigged deal,” he said, referring to Smith, a highly respected career prosecutor, as the “super radical left special counsel.”

Trump noted that the announcement of a special counsel comes just days after he announced a 2024 White House bid, which Garland said was a factor in his decision to seek an independent prosecutor.

Republican allies of the former president denounced Garland’s decision as a political move.

“Has there ever been a more politicized and weaponized DOJ in American history?” tweeted Rep. Andy Biggs, R-Ariz., who challenged House Minority Leader Kevin McCarthy, R-Calif., for their conference vote this week for speaker and lost.

Sen. Ted Cruz, R-Texas, who ran against Trump in the 2016 GOP presidential primary, said President Joe Biden has “completely weaponized the Department of Justice to attack his political opponents.”

“This is Trump derangement syndrome but this time with a gun and badge. #JusticeCorrupted,” Cruz tweeted.

In a follow-up tweet, Greene said Republicans “will need to refuse to appropriate any funding to Merrick Garland’s Special Counsel and defund any part of the DOJ acting on behalf of the Democrat party as a taxpayer funded campaign arm for the Democrat’s 2024 presidential nominee.

Arkansas Gov. Asa Hutchinson, who has sometimes rebuked Trump, said in a statement that Garland’s decision was “not good news for our country.” He said he has experience with special prosecutors and independent counsels.

“They take forever to investigate and make a decision. This means the issue will extend way into the 2024 election cycle. It will be a distraction,” said Hutchinson, who has hinted at a 2024 presidential run himself.

Garland named John L. Smith, known as Jack Smith, a prosecutor at The Hague and a former federal prosecutor, to begin serving as special counsel “immediately.”  Smith was previously the chief of the Justice Department’s Public Integrity Section, where he oversaw public corruption and elections-related investigations.

Smith is tasked with investigating whether anyone violated the law in connection with efforts to “interfere with the lawful transfer of power following the 2020 presidential election or the certification of the Electoral College vote held on or about January 6, 2021, as well as any matters that arose or might arise directly from this investigation.” The U.S. Attorney’s Office for the District of Columbia will continue investigating those individuals who stormed the U.S. Capitol.

Garland said that Smith will also have in his portfolio “the ongoing investigation involving classified documents and other presidential records” taken from Trump’s White House “as well as the possible obstruction of that investigation.”

Smith said in a statement following the announcement that he will conduct an “independent” investigation and “will move the investigations forward expeditiously and thoroughly to whatever outcome the facts and the law dictate.” 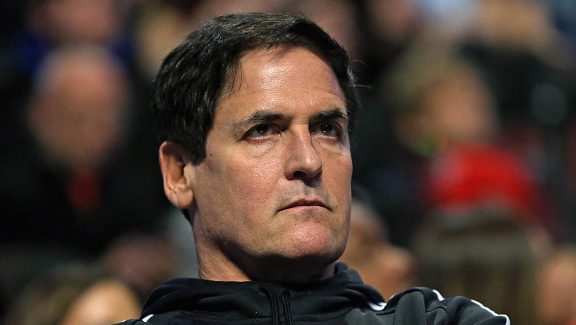 The overdue wave of pushback against sexual harassment and predatory practices against women in the workplace, and the #metoo movement, which has […] 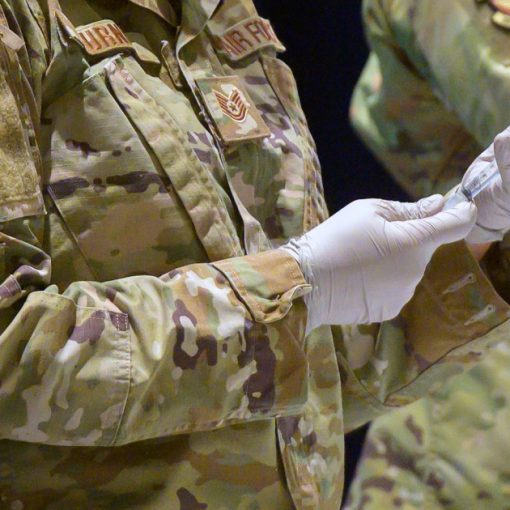 A federal judge in Georgia has temporarily blocked the U.S. military from enforcing its Covid-19 vaccine mandate against an Air Force officer […] 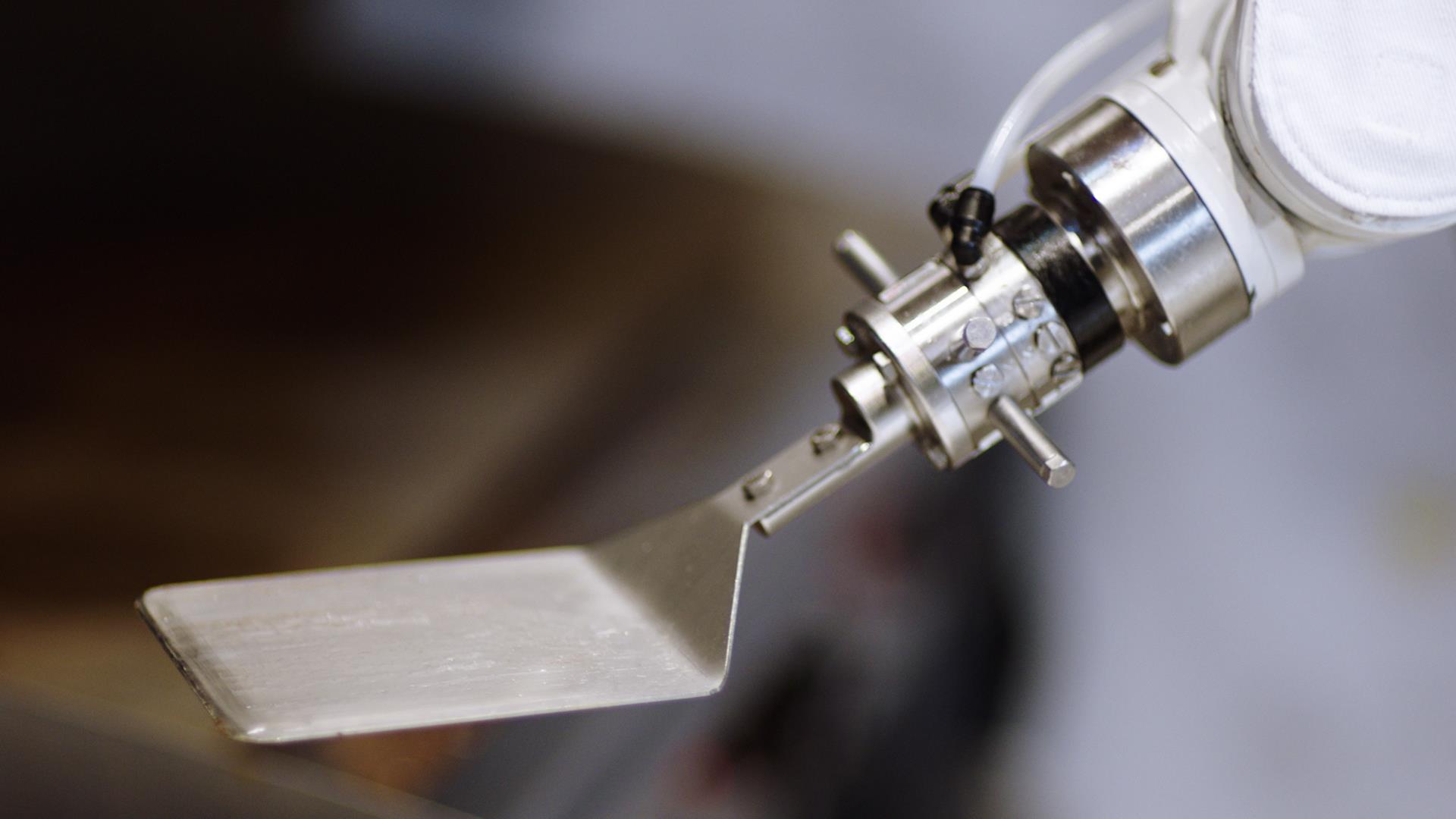 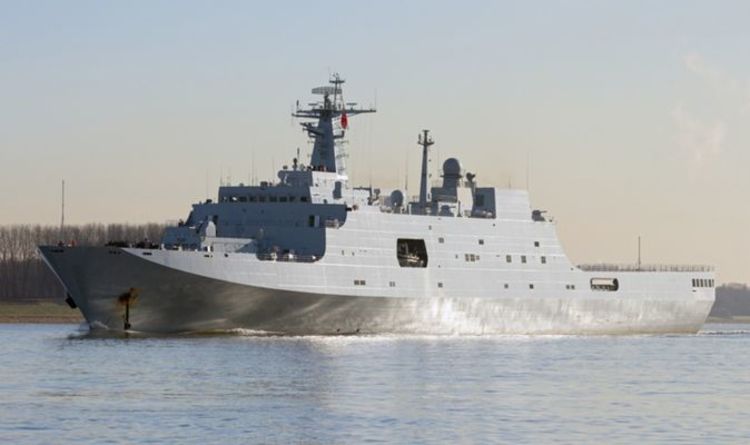