Unsafe music listening habits are jeopardizing the hearing of up to 1.35 billion young adults around the world, according to a study published Tuesday.

Researchers found that many people between ages 18 and 34 regularly listen to music on personal headphones and at entertainment venues where the sound is too loud and for unsafe lengths of time – risking their future ear health.

The research, led by academics at the University of South Carolina, reviewed data from 33 peer-reviewed studies on hearing loss involving a total of more than 19,000 people over the past two decades. The study found that young people regularly listen to music at noise levels considered to be unsafe and concluded that the need to promote safer listening practices was “urgent.”

Headphone users around the world frequently listen to music at 105 decibels, they said, and noise levels in entertainment venues range, on average, from 104 to 112 decibels. These are both higher than recommended levels, although other factors, including the duration and frequency of the sound, are also important for determining how much hearing could be damaged. Sounds at or below 70 decibels, which is in the range of normal conversation, are generally thought of as safe and unlikely to cause hearing loss, according to the National Institutes of Health.

“A rough rule of thumb is, if you’re using ear buds, take them out and hold them away at arm’s length,” Sam Couth, an ear-health researcher at the University of Manchester, told The Washington Post. “And if you can still hear the music clearly at arm’s length, it’s too loud.”

Guidance from NIH suggests “long or repeated exposure to sounds at or above 85 [decibels] can cause hearing loss. The louder the sound, the shorter the amount of time it takes for NIHL [noise-induced hearing loss] to happen.” And 85 decibels is about the level of sound from a motorcycle or a dirt bike.

Researchers in the study published this week estimated that between 18 and 29 percent of young people worldwide were regularly exposing themselves to excessively loud noises on headphones, and they estimated just under half were being exposed to unsafe levels in loud venues. Using U.N. population data, they calculated the total number of young individuals around the world to be at risk to range from 665 million to 1.35 billion.

It also backs up research from the Centers for Disease Control and Prevention, which in a 2011-2012 study found hearing loss from exposure to loud noise was widespread in the United States, affecting between 10 million and 40 million adults under 70, and described it as a “significant, often unrecognized health problem.”

Loud noises pose a threat to ear health because of the damage they inflict to the outer hair cells in the ear’s cochlea, Couth said. “These cells are responsible for amplifying sounds, they help us to hear things better. If they are damaged by loud noise, they are not going to amplify everyday sounds, and we’re not going to be able to hear as well.” New studies also suggest that loud sounds can permanently interfere with the connection between inner hair cells and the auditory nerve, which transmits sound signals to the brain.

To lower your risk, at a loud concert or music venue, experts advise standing farther from the source of the noise, taking regular breaks, and – as a last line of defense – using high-fidelity earplugs designed for professional musicians. These devices have a flat, attenuated filter allowing all frequencies along the sound spectrum to reach the inner ear, unlike common earplugs, which can have a muffling effect on noise by reducing higher-frequency sounds but not lower-frequency ones.

Beyond the temporary ringing that can last a few days, damage inflicted by loud noise on outer hair cells is permanent, Couth said.

RSV, covid and flu are keeping kids out of school – and parents out of work

Union Station has fallen on hard times. Can it be saved? 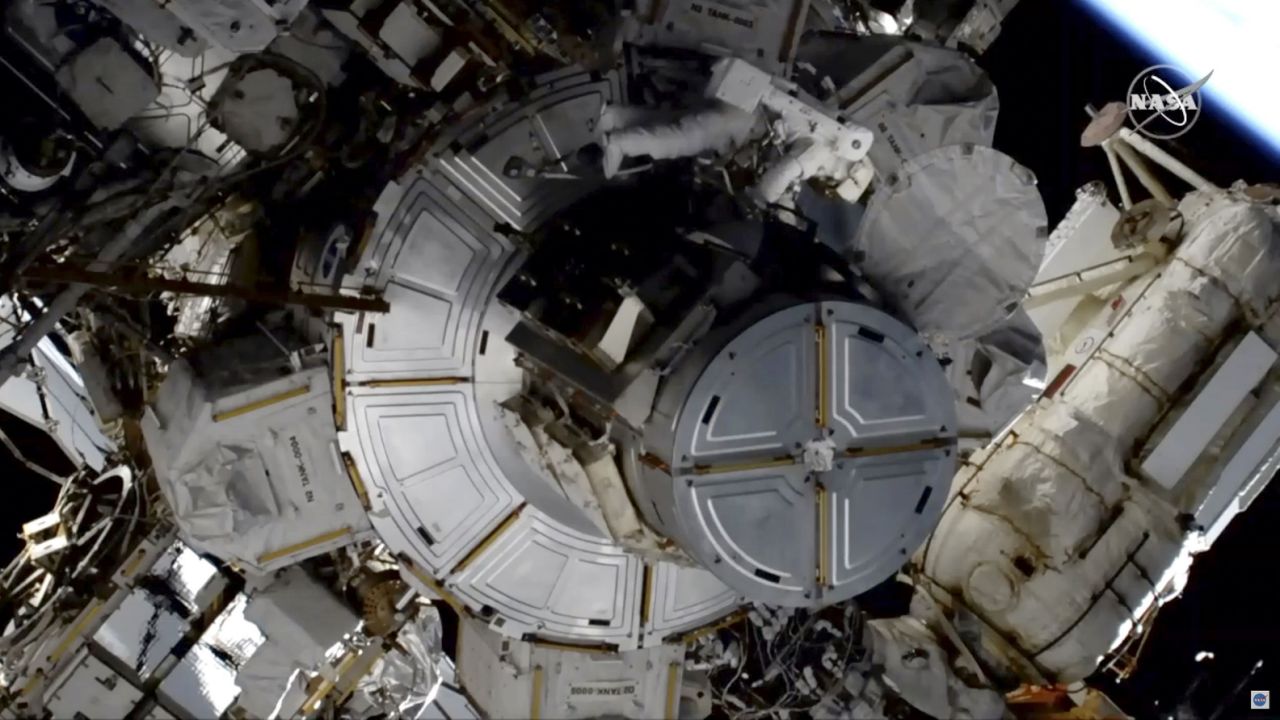 CAPE CANAVERAL, Fla. (AP) — Spacewalking astronauts had to make do with fewer lights and camera views from one helmet Wednesday while […] 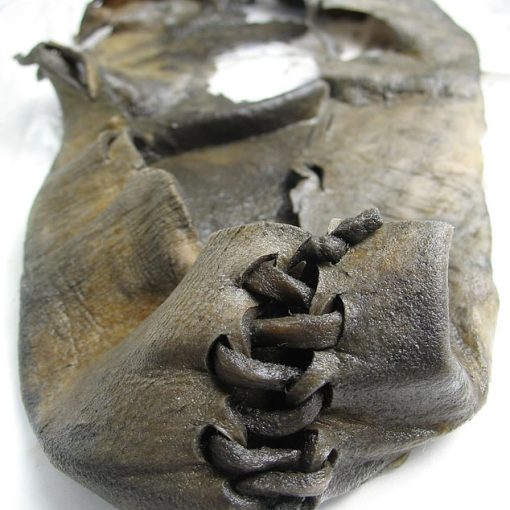 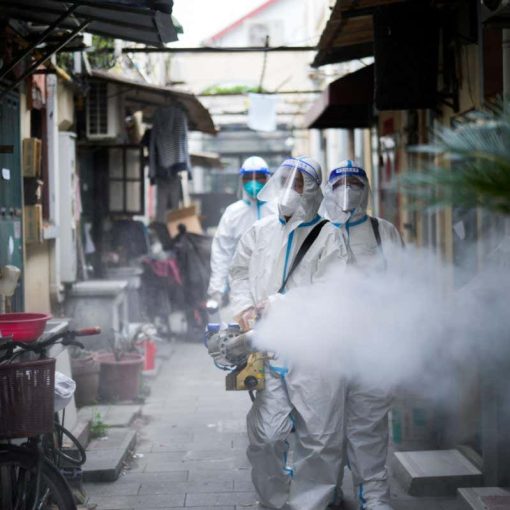