A man suspected in connection with the killing of hip-hop artist Young Dolph a year ago turned himself in to law enforcement Friday, police said.

Jermarcus Johnson is the fourth person taken into custody in connection with the Nov. 17, 2021, fatal shooting of the hip-hop artist near local bakery Makeda’s Homemade Cookies.

Memphis police earlier Friday had said Johnson was a suspect and was wanted for conspiracy to commit first-degree murder, and asked for the public’s help locating him.

Online court records did not appear to show Johnson had an attorney who could speak on his behalf.

Three other people have previously been arrested and charged in connection with the killing.

Cornelius Smith, 32; Justin Johnson, 24; and Hernandez Govan, 43, have been charged with first-degree murder and other charges.

Govan is accused of arranging the murder. He pleaded not guilty at his first court appearance Thursday, WMC reported.

Dolph, whose name was Adolph Robert Thornton Jr., was 36 when he was killed.

He was in Memphis for his annual Thanksgiving giveaway and stopped by the bakery when he was shot, his lawyer said at the time of the killing. 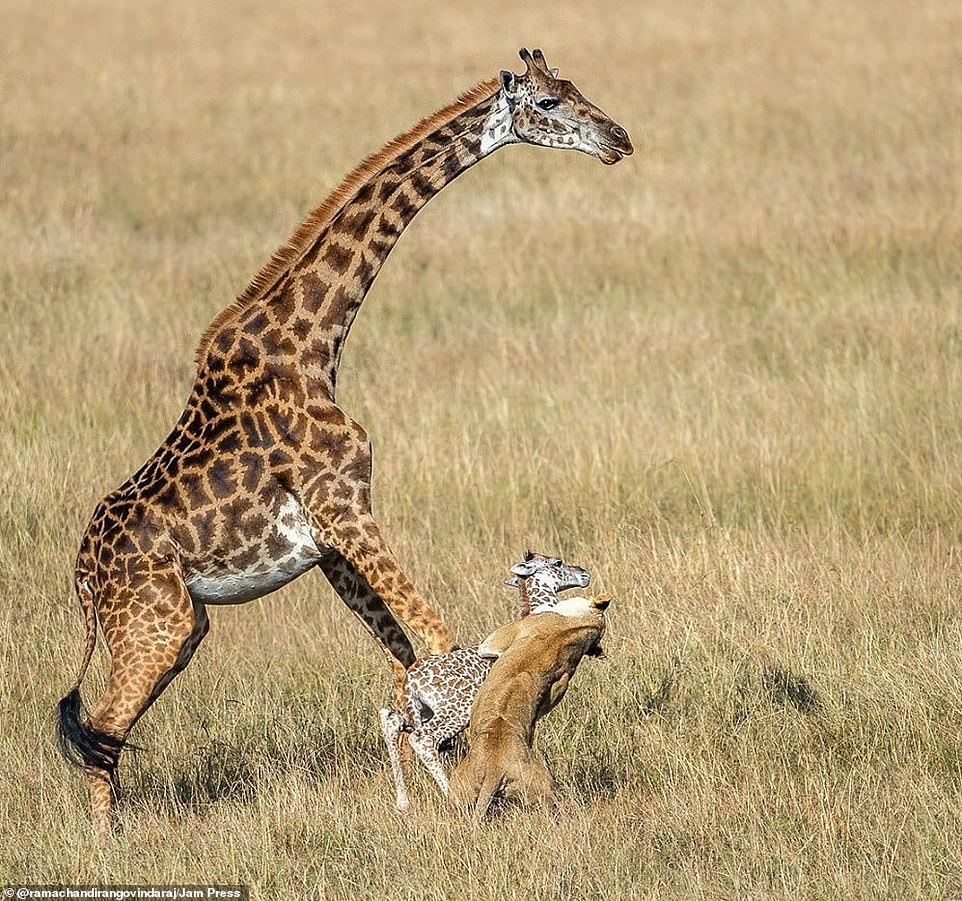 Nature at its most cruel: One-day-old giraffe is killed and eaten in front of its mother after it tried and failed to […]

This Anzac Day our politicians will again be front and centre of commemorations for Australia’s 62,000-plus first world war dead and those […] 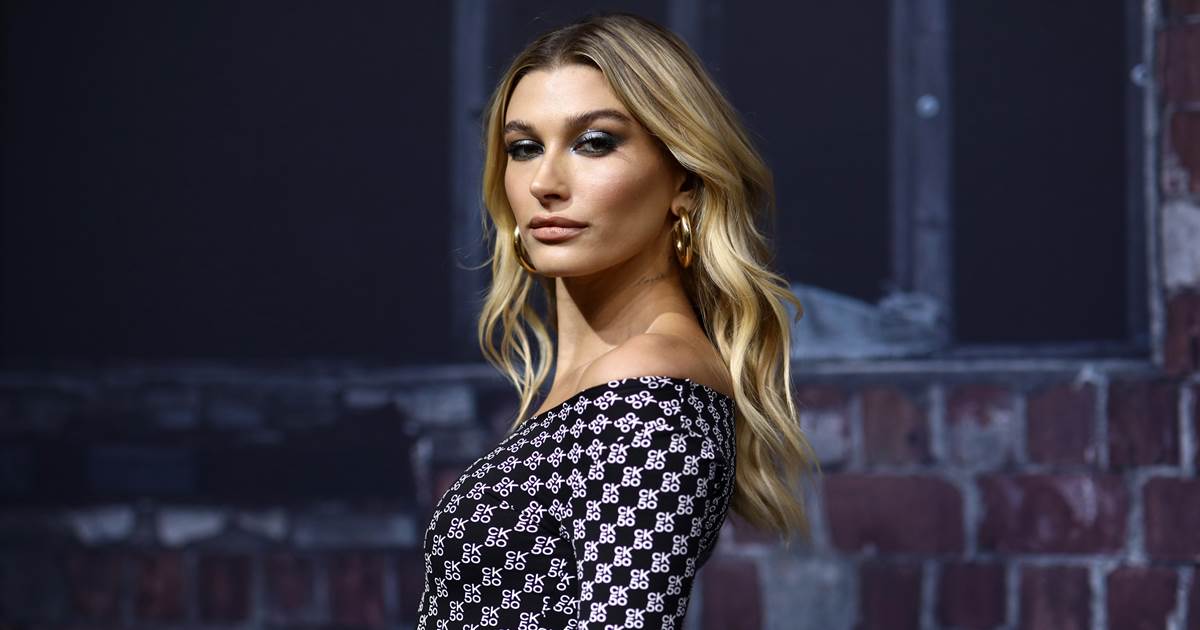 Hailey Baldwin opened up in a lengthy Instagram post over the weekend about how the hate she receives online affects her, calling […] 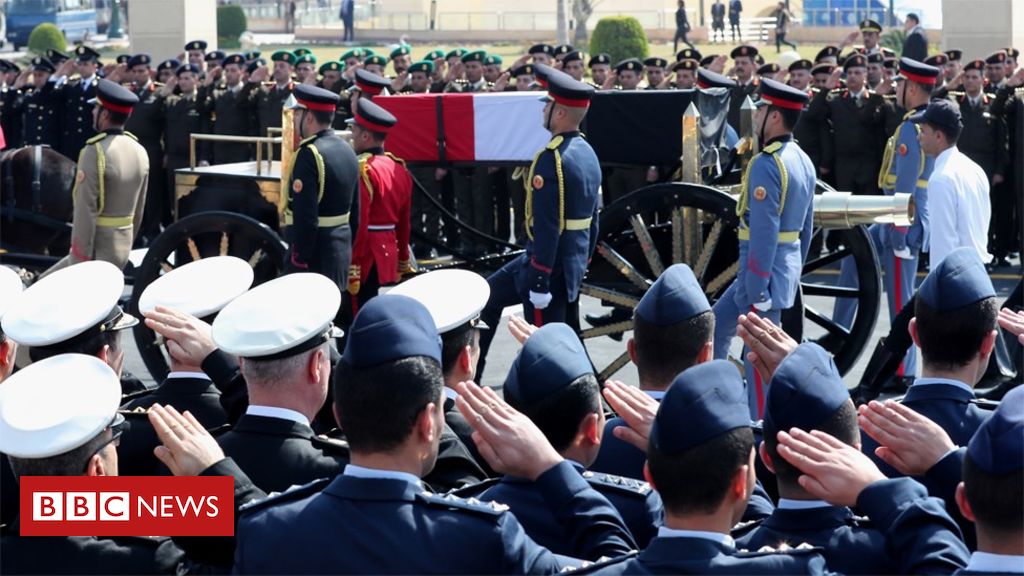