FTX’s new boss accused disgraced CEO Sam Bankman-Fried of hacking into the company — while in custody of the Bahamian government — to obtain digital assets belonging to FTX after it had filed for bankruptcy, according to a bombshell lawsuit filed Thursday.

John J. Ray — an insolvency expert who steered energy firm Enron through its infamous $23 billion bankruptcy following a massive accounting scandal — alleged the “unauthorized access’ transferred FTX assets into accounts outside the control of management, according to the Wall Street Journal.

“The Bahamian government is responsible for directing unauthorized access to the debtors’ systems for the purpose of obtaining digital assets of the debtors,” FTX’s lawyers said in the filing with the District of Delaware bankruptcy court Thursday.

The filing also alleged: “Mr. Bankman-Fried and [FTX co-founder Gary] Wang, stated in recorded and verified texts that ‘Bahamas regulators’ instructed that certain post-petition transfers of Debtor assets be made by Mr. Wang and Mr. Bankman-Fried (who the Debtors understand were both effectively in the custody of Bahamas authorities) and that such assets were ‘custodied on FireBlocks under control of Bahamian gov’t.’

Late Thursday, the Securities Commission of the Bahamas said that on Nov. 12 it took action to transfer all digital assets of FTX Digital Markets (FDM) to a digital wallet owned by the commission, Reuters reported.

“Urgent interim regulatory action was necessary to protect the interests of clients and creditors of FDM,” the commission said in a statement.

Bankman-Fried resigned as CEO and FTX filed for bankruptcy on Nov. 11 after his crypto empire valued at more than $30 billion imploded. The 30-year-old, who has been holed up in his $40 million penthouse in the tax-friendly haven of the Bahamas since his downfall, could not be reached.

On Wednesday, liquidators for FDM asked a Manhattan court to recognize its bankruptcy in the Bahamas, saying they “reject the validity” of the cryptocurrency exchange’s US bankruptcy proceedings.

FTX countered Thursday by requesting that any dispute over the company’s bankruptcy be handled inside Delaware courts, where the company voluntarily filed for chapter 11 last week, instead of New York, according to the Journal.

A Delaware judge has scheduled a hearing over the venue dispute for Monday morning.

In the stunning filing, Ray also ripped the firm’s corporate governance under Bankman-Fried as the worst he’s ever seen – including his stint cleaning up the mess at Enron.

“Never in my career have I seen such a complete failure of corporate controls and such a complete absence of trustworthy financial information as occurred here,” Ray said in the filing.

“From compromised systems integrity and faulty regulatory oversight abroad to the concentration of control in the hands of a very small group of inexperienced, unsophisticated and potentially compromised individuals, this situation is unprecedented,” Ray added.

Ray’s filing detailed several lapses that contributed to the downfall.

An Alameda entity had lent $2.3 billion to an FTX entity, while Bankman-Fried and FTX co-founders and top executives Nishad Singh and Ryan Salame had collectively borrowed $1.6 billion from Alameda, according to the filing. More such “related party” transactions are listed in the filing, though details are not offered.

Bankman-Fried, Singh and Salame did not respond to requests for comment on Thursday.

FTX funds were also used to buy homes and other personal items for employees and advisors, Ray wrote. Some of these money transfers were not documented as company loans, while the homes were registered under the names of the employees, Ray added.

Proper checks and balances were absent, according to the filing. Employees submitted payment requests through an on-line “chat” platform and supervisors approved them with personalized emojis, the filing states.

Bankman-Fried often communicated through applications that were set to auto-delete after a short period of time and encouraged employees to do the same, Ray wrote.

Most of the financial statements Ray reviewed were not audited. He said he harbored “substantial concerns” for statements he found that were audited because they relied on Prager Metis, an accounting firm operating in the virtual world, in metaverse platform Decentraland.

Ray also wrote that Bankman-Fried had made “erratic and misleading public statements,” citing an exchange with a reporter on Twitter.

Bankman-Fried was defiant in the wild interview with Vox on Tuesday, telling a reporter that filing for bankruptcy was his “biggest single f–kup” and stating, “f–k regulators.”

Ray was tapped to replace Bankman-Fried as FTX’s CEO after a liquidity crisis forced the former cryptocurrency sector darling into insolvency. FTX, its sister cryptocurrency trading firm Alameda Research and more than 100 affiliates were forced to file for bankruptcy.

Ray declared last week that FTX was cooperating with both law enforcement and regulatory officials and making “every effort” to recover assets.

Bankman-Fried was part of a closely knit group of 10 roommates who led FTX and Alameda from a penthouse in the Bahamas. The roommates were said to be romantically linked, sparking online gossip that they were all members of a “polycule” — a network of polyamorous relationships.

The bankruptcy marked a stunning fall for FTX, which was valued at $32 billion as recently as last January, and for Bankman-Fried, who had tried to portray himself as the face of a burgeoning cryptocurrency movement.

Bankman-Fried and his associates face mounting legal and regulatory pressure following revelations that FTX secretly shifted $10 billion in client funds to prop up Alameda. At least $1 billion of those funds is still missing, according to Reuters.

Bankman-Fried’s estimated net worth went from $16 billion to zero after his firm cratered. 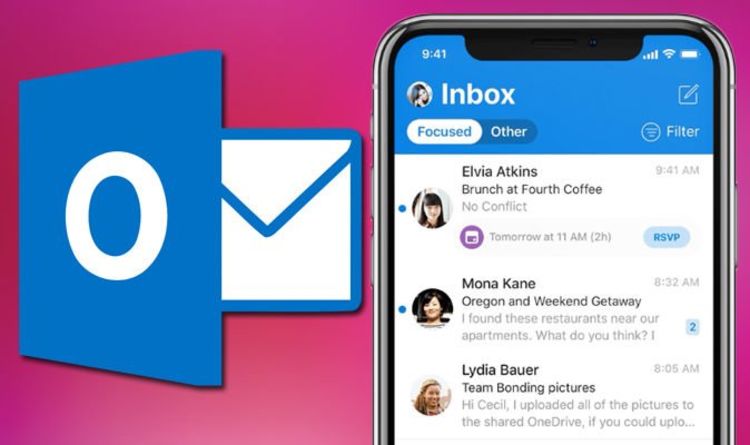 Microsoft Outlook is the American firm’s email client that replaced Hotmail in 2012. The software is available on desktops in addition to […]

The BMW 5 Series Gran Turismo, a bulbous coupe-crossover mashup, wasn’t an attractive-looking vehicle, nor was it a very good driver. In […] 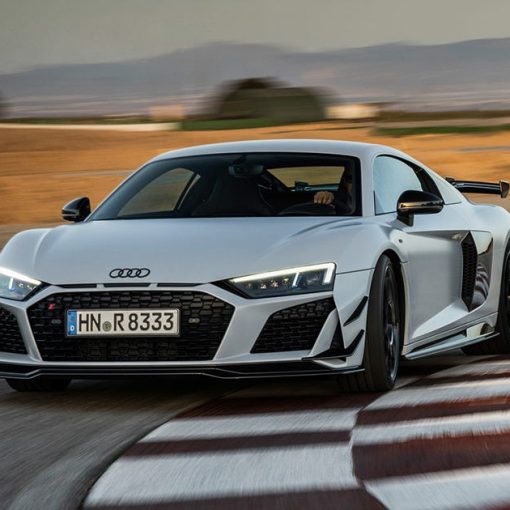 What’s happening Audi will offer a limited-edition R8 GT that pairs rear-wheel drive with a more powerful version of its 5.2-liter V10 […] 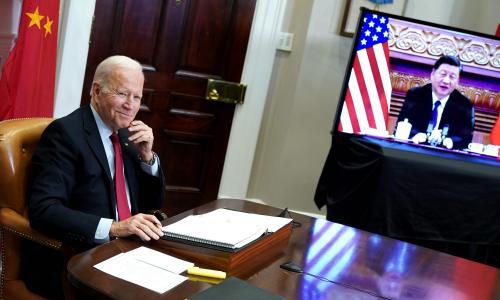