Over the past 24 hours a number of people in Japan—including a Square Enix employee—have been arrested on insider trading charges related to a Dragon Quest game announcement. Legendary Sega designer Yuji Naka is reportedly among them.

The scandal centers around a studio called Aiming, which in 2020 was announced as the developer of a new Dragon Quest game, called Tact. Last night, it was first alleged that 38-year-old Square Enix employee Taisuke Sazaki, who has worked on Final Fantasy and Kingdom Hearts games, knew of the deal before it was publicly announced, and along with a friend purchased a ton of shares in Aiming, hoping to profit when their share price (presumably) went up.

Naka, 57, who is credited as one of the main creators of Sonic the Hedgehog and who has also worked on everything from NiGHTS Into Dreams to Phantasy Star, has since been arrested on similar charges. According to this FNN report, Naka is accused of also knowing about the Aiming deal before it was public news, and taking the opportunity to purchase 10,000 shares in the company.

While most famous for his work with Sega, Naka had most recently teamed up with Square Enix on the ill-fated 3D platformer Balan Wonderland. He parted ways with the company in April 2021; these allegations stem from 2020, when he was still working with the publisher.

Naka was arrested by the Tokyo District Public Prosecutors Office, which is continuing its investigation. Naka is alleged to have purchased 10,000 shares, worth ¥2.8 million, or around USD$20,000. (Sazaki, meanwhile, is accused of buying ¥26.4 million worth, or around USD$188,000.) Authorities have yet to disclose whether any of the three men arrested so far still owned those shares, or whether they had been sold off for profit prior to the investigation. 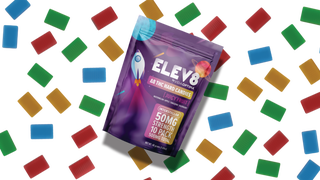 Ease your holiday stress
Vida Optima’s Delta 8 line includes gummies, caramels, and fruit chews, to kick back and chill out. The gummies and fruit chews in particular are a higher strength—25mg of hemp-derived THC in each vegan bite. 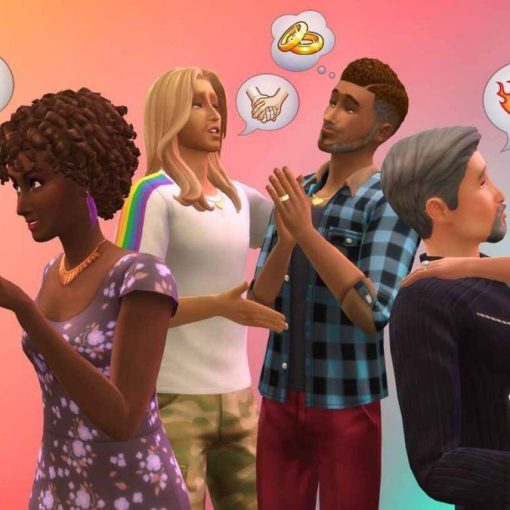 Image: The Sims When the next Sims 4 expansion—High School Years—is released, it will be accompanied by an update to the base […] 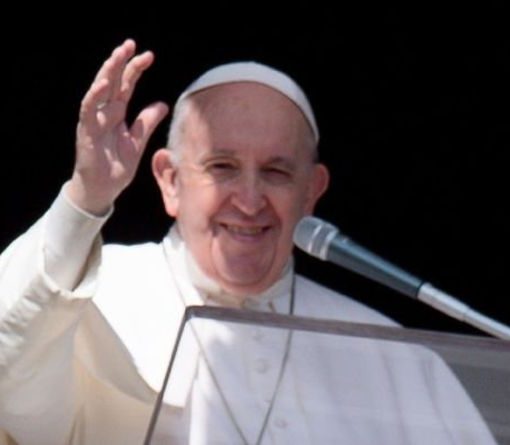 Other extracts from the book, published by Argentinian newspaper La Nacion, saw Francis, formerly archbishop of Buenos Aires, say he does not […] 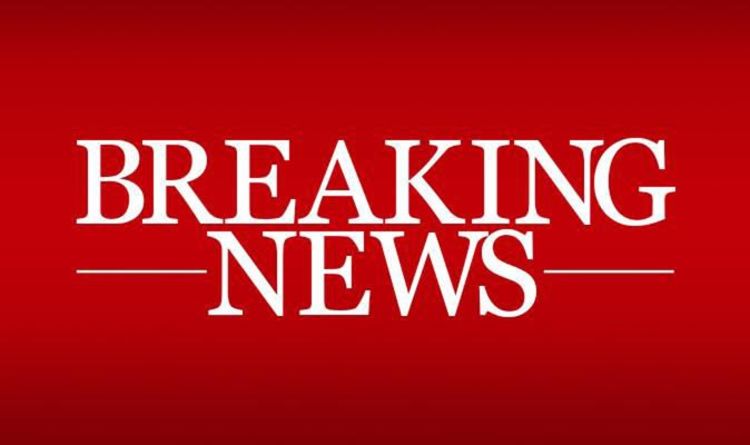 The blasts took place in the Nepali capital of Kathmandu. Police has confirmed an investigation is underway but the cause of the […] 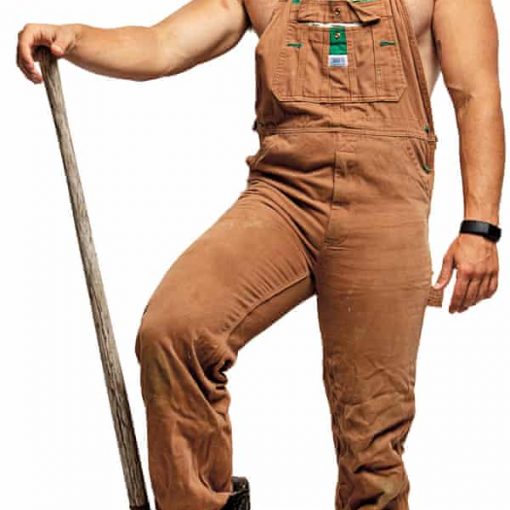 In many ways, Lex Lederman, 28, is a classic American family man. He owns a farm in New Hampshire, where he lives […]