Phil Foden had unleashed the blond bombshell look, à la Gazza, and he was ready to take Euro 2020 by storm. To say that it did not work out for the 22-year-old midfielder on an individual level is an understatement. Each and every detail went against him, the big ones, the small ones and even those over which he had no control.

It is a large part of the reason why Foden readily admits that England are yet to see the best of him. “Definitely not,” he says, after training in the searing heat of Qatar on Thursday lunchtime before England’s World Cup opener against Iran on Monday.

Or why Foden does not remotely consider himself world-class despite the trophies he has won and the profile he has built since breaking through at Manchester City. “Definitely not,” he says again. The numbers are not good – two goals in 18 caps, the first of which he won in Iceland in September 2020, and the less said about that trip the better.

“I don’t think it is easy coming into a team and not knowing the players very well,” Foden says. “You have to learn what they like best – running behind or wanting balls to feet. [But] I have had enough experience in the England team to understand the players. I should have scored a lot more for England. I am hoping that this World Cup can be good for me and hopefully I can bring goals.”

Foden enters with confidence and perhaps it is because he is the only member of the squad who knows what it is like to have won a World Cup. He triumphed in the Under-17 edition in 2017, when he was named player of the tournament. Have his teammates picked his brains over that? “I don’t think they realise,” Foden replies with a smile. “I’m going to have to tell them that I’ve already won the World Cup, aren’t I? It changed some of our lives forever.

“I do remember strongly the team just being so confident. Not being big-headed but we just knew that we were going to win because of how good we were. It’s the same here with this squad. Making it to the final of the Euros gives the team a big lift. I think Harry [Kane] has already touched on it. He sees us as one of the favourites. We’ve just got to be confident and believe in that.”

Foden’s Euros might have taken a different course had an early shot in the opening game against Croatia gone in rather than come back off a post. “It could have turned my tournament around,” he says. “When you score, your confidence goes through the roof and you feel like you can do anything.”

Instead it lurched the other way after he picked up a booking for a needless 64th-minute foul on the Croatia defender Josko Gvardiol. The consequences would be extreme, out of all proportion to the offence. When Mason Mount was ruled out of the final group game against the Czech Republic and the last-16 tie against Germany, having been a close contact of Scotland’s Covid-positive Billy Gilmour, Gareth Southgate removed Foden from the lineup that took on the Czechs.

The manager did not want Foden to collect a second yellow card and a suspension against Germany. In came Bukayo Saka, who excelled, and Foden would feature again only as an extra-time substitute in the semi-final win over Denmark. He would miss the final after suffering a serious foot injury in training. The session had ended and it sounded as if Foden was messing around.

“I was doing a bit of long passing after training and I decided to do some kind of touch and I felt something in my foot,” he says. “I couldn’t walk. It was quite bad and they said to me it was an injury you do not see very often. To sit out the final – probably one of the biggest games of my life – was really difficult.”

Foden, who has been in and out of the City team since the beginning of October, wants to transfer his club scoring form to the World Cup. He has eight goals for City this season, putting him on course to break his career high of 16 in 2020-21, and he believes he is getting into better areas, mainly from wide starting positions. In previous seasons, he played as a false 9, at times. There is no need for that now Erling Haaland has joined.

What is Foden’s best role? There is the sense that Southgate has not quite found it, although he has seemingly tried him everywhere, including as a deep-sitting playmaker and up front alongside Kane. “I see myself playing behind the striker in the future or as one of the 8s or 10s at City,” Foden says. “You can influence the game more centrally because sometimes you are standing out wide …”

Foden is fiercely motivated to step up at the World Cup but there is one pre-tournament difference – there is no peroxide rinse. “It was unbelievable to see everyone doing it [at the Euros],” Foden says. “My phone was daily going off with: ‘This kid’s got the haircut!’ It was surreal. I am just going to stick with what I have got this time round unfortunately.” 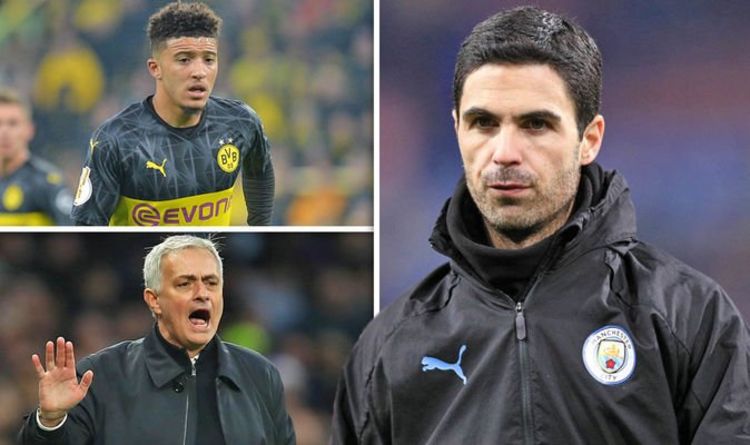 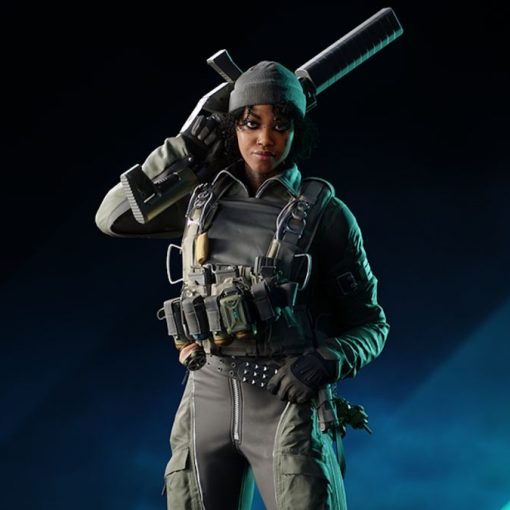 Emma “Sundance” Rosier, one of Battlefield 2042’s playable specialists, is non-binary, making them the very first character who identifies as such in […] 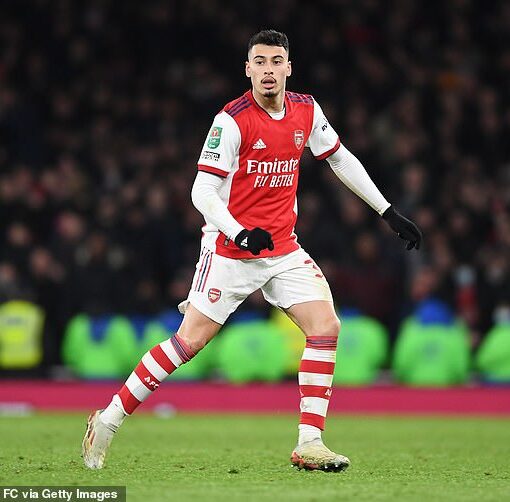