Hawthorn is at the opposite end of the restaurant spectrum from the sandwich shop in last summer’s lovable “The Bear,” about an ambitious young chef called home to run his family’s chaotic business, where he introduces the phrase “yes, chef” to build respect and camaraderie in the kitchen. In “The Menu,” when “yes, chef” is demanded by the tyrannical Chef Slowik, it rings of subservience, intimidation and gaslighting.

On the night of the action, Hawthorn is filled with every kind of loathsome, privileged customer: know-nothing finance bros, wealthy regulars who love the access but hardly notice the food, investors with “suggestions” about the menu, celebrities who expect V.I.P. treatment and preening journalists who take credit for putting a restaurant “on the map.” (Ouch.)

Worst of all is Tyler, the needy, aggressive know-it-all who has watched every episode of “Chef’s Table” on Netflix “two or three times,” and can’t help showing off that he knows what a Pacojet is (an expensive countertop freezer that makes ice creams, sorbets and snows).

The director, Mark Mylod, said he knew little about this elite corner of the culinary world before working on the film, having grown up working-class in the southwest of England, then working primarily on remote sets for shows like “Succession” and “Game of Thrones.” On shoots in Europe, he said, he had tried restaurants like the one in “The Menu,” and generally felt out of place and underfed.

“As an outsider, there’s a whole language you don’t understand,” he said. “Like opera, your ear has to be trained for it.”

Most people lack the time, the curiosity and the funds to study this arcane art form, but it’s fun to see it skewered. 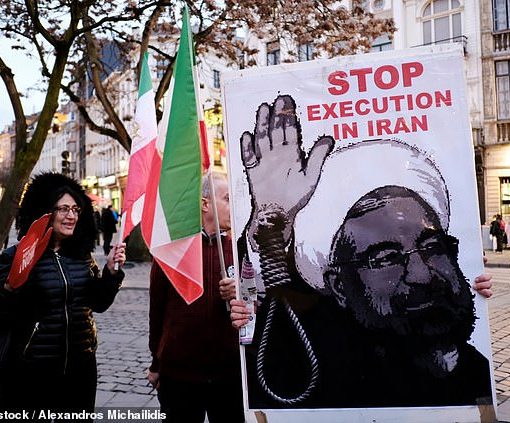 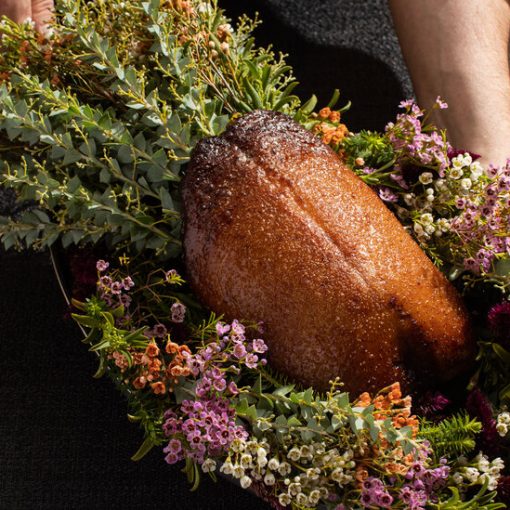 Most all of us, I suspect, will always remember our first real restaurant meal of the Covid era — not the time […] 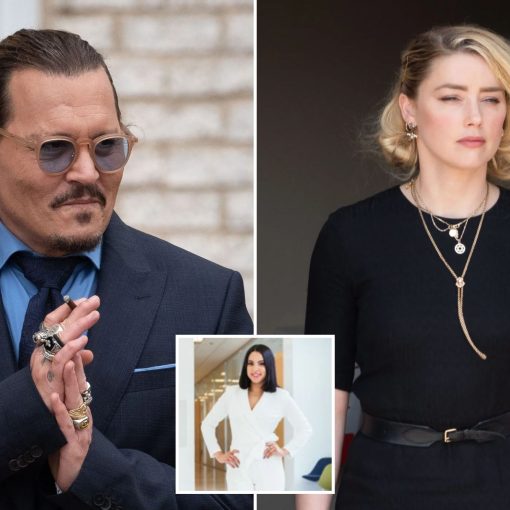 She was stricken from the record. CUNY scrubbed an article on its website celebrating a graduate who served on Johnny Depp’s legal […] 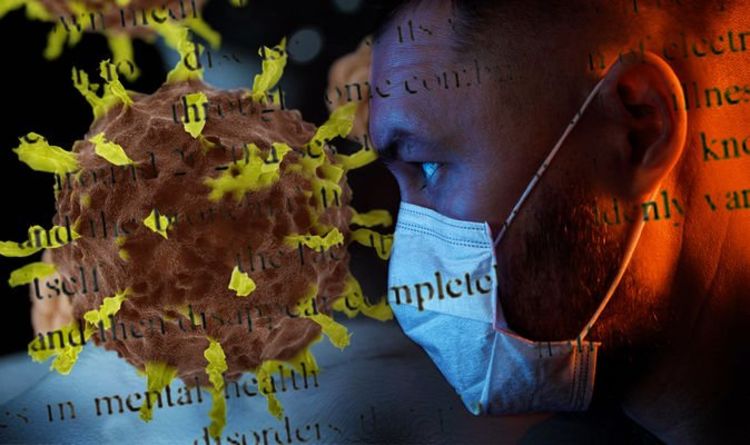 But there is another author who many claim predicted the outbreak of a deadly contagion in the years 2020. In her 2008 […]