Former President Donald Trump and his two eldest sons signed the checks the Trump Organization’s chief financial officer used to cheat on his taxes, but they didn’t know it was fraud, the ex-CFO testified Thursday.

Allen Weisselberg, 75, testified for a second day in the criminal trial of Trump’s family business in New York City that the only other person in the company who knew about the tax fraud scheme was its controller, Jeffrey McConney.

Asked by Trump lawyer Alan Futerfas in cross-examination whether Trump or anyone else in the company gave him permission to “commit tax fraud,” Weisselberg said, “No.”

“Did you conspire with the Trump family?” Futerfas asked. “No,” Weisselberg said.

Weisselberg also testified he hadn’t been taking off-the-books perks to benefit the company — he said he was doing it for himself.

He acknowledged the company benefited financially but said, “It was my own personal greed that led to this.”

Weisselberg, the prosecution’s key witness, was indicted along with the Trump Organization in April of last year in what the government described as a 15-year scheme to cheat the system out of tax money.

Weisselberg pleaded guilty in August and agreed to testify for a lesser sentence. While he was removed as CFO after he was indicted, he testified Tuesday that his duties are largely the same and that he’s still making the same amount of money — about $1 million a year.

Weisselberg received $1.76 million in “indirect employee compensation” through the scheme, including a rent-free apartment, expensive cars, private school tuition for his grandchildren and new furniture, prosecutors said in court filings. Other executives got similar perks and were paid bonuses as independent contractors, saving the company payroll taxes.

Weisselberg said Trump was aware of the perks he was getting because he and then later his sons Donald Trump Jr. and Eric Trump would sign the checks.

Under questioning from Futerfas, Weisselberg said the only person who knew he wasn’t paying the proper taxes on the perks was McConney.

McConney testified last week that Weisselberg as the lone bad actor, calling him a “micromanager” who had to sign off on all financial decisions.

Weisselberg was the only individual charged in the case. Under the terms of his agreement with prosecutors, he agreed to pay nearly $2 million in taxes, interest and penalties and serve five months in jail, followed by five years of probation. He also agreed “to testify truthfully at the upcoming trial of the Trump Organization” or face up to five to 15 years in prison.

He testified earlier Thursday that the Trump Organization cleaned up its business practices after Trump was elected president because of the extra scrutiny it was under.

“Everyone was looking at our company from every different angle you could think of,” including Trump himself, Weisselberg said.

Futerfas asked him whether he’d broken the family’s trust with the fraud. “Yes,” Weisselberg answered.

Asked whether he was ashamed of his actions, he replied, “More than you can imagine.”

Chloe Atkins reports for the NBC News Investigative Unit, based in New York. 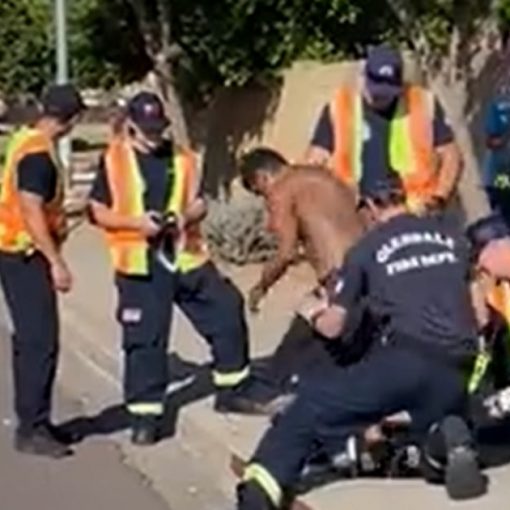 GLENDALE, Ariz. — A man who got stuck inside a metro Phoenix storm drain was rescued Thursday after people passing by saw […] 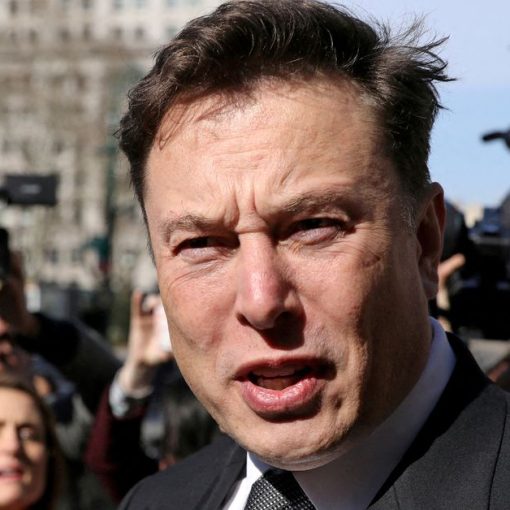 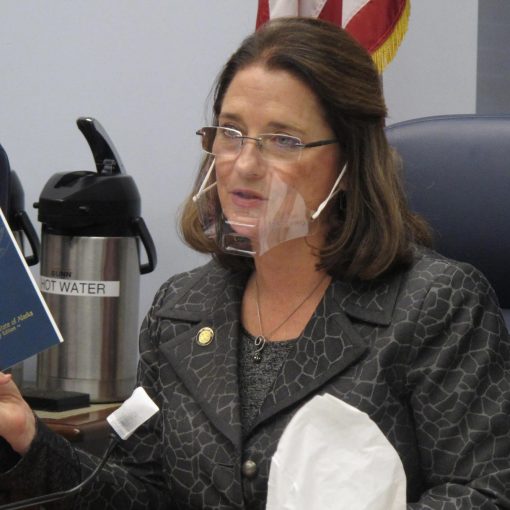