DAWWAYAH, Iraq and ILISU DAM, Turkey (AP) — Next year, the water will come. The pipes have been laid to Ata Yigit’s sprawling farm in Turkey’s southeast connecting it to a dam on the Euphrates River. A dream, soon to become a reality, he says.

Over 1,000 kilometers (625 miles) downstream in southern Iraq, nothing grows anymore in Obeid Hafez’s wheat farm. The water stopped coming a year ago, the 95-year-old said.

The starkly different realities are playing out along the length of the Tigris-Euphrates river basin, one of the world’s most vulnerable. River flows have fallen by 40% in the past four decades as countries along its length — Turkey, Syria, Iran and Iraq — pursue rapid, unilateral development of the waters’ use.

The drop is projected to worsen as temperatures rise from climate change. Both Turkey and Iraq, the two biggest consumers, acknowledge they must cooperate to preserve the river system. But a combination of political failures, mistrust and intransigence are conspiring to prevent a deal on sharing the rivers.

The Associated Press conducted more than a dozen interviews in both countries, from top water envoys and senior officials to local farmers, and gained exclusive visits to controversial dam projects. Internal reports and revealed data illustrate the calculations driving disputes behind closed doors, from Iraq’s fears of a potential 20% drop in food production to Turkey’s struggles to balance Iraq’s and its own needs.

“Would Turkey sacrifice its own interests? Especially if that means that by giving more (water) to us, their farmers and people will suffer?”

Turkey has been harnessing the river basin with a massive project to boost agriculture and generate hydroelectricity, the Southeast Anatolia Project, or GAP by its Turkish acronym. It has built at least 19 dams on the Euphrates and Tigris, with several more planned for a total of 22. The aim is to develop Turkey’s southeast, long an economic backwater.

For the farmer, Yigit, the project will be transformative.

Until now, his reliance on well water only permitted half his lands to be irrigated.

But now that the irrigation pipes have reached his farm in Mardin province, his entire 4,500 acres will be watered next year via the Ataturk Dam on the Euphrates.

In contrast, Iraq — which relies on outside sources for nearly all its water — grows more worried with every drop diverted upstream.

In 2014, its Water Ministry prepared a confidential report warning that in two years, Iraq’s water supply would no longer meet demand, and the gap would keep widening. The report, seen by the AP, said that by 2035, the water deficit would cause a 20% reduction in food production.

The report shows Iraqi officials knew how bleak the future would be without the recommended $180 billion in investment in water infrastructure and an agreement with its neighbors. Neither has happened.

Decades of talks have still not found common ground on water-sharing.

Turkey approaches the water issue as if it were the river basin’s benevolent owner, assessing needs and deciding how much to let flow downstream. Iraq considers ownership shared and wants a more permanent arrangement with defined portions.

In a rare interview, Turkey’s envoy on water issues with Iraq, Veysel Eroglu, told the AP that Turkey cannot accept to release a fixed amount of water because of the unpredictability of river flows in the age of climate change.

Eroglu said Turkey could agree to setting a ratio to release — but only if Syria and Iraq provide detailed data on their water consumption.

“That is the only way to share water in an optimal and fair manner,” Eroglu said.

Iraq refuses to provide its consumption data. That’s in part because it would show the widespread water waste in Iraq and the government weakness that makes managing water nearly impossible.

Government attempts at rationing the waning water causes outrage in southern Iraq. In August in southern Dhi Qar province, for example, tribal leader Sheikh Thamer Saeedi and dozens of protesters tried to divert water from a Tigris tributary to feed his barren lands after authorities failed to respond to his pleas for water.

Iraq blames one Turkish infrastructure project in particular for these woes: the Ilusu Dam, on the Tigris.

Before Turkey began operating the dam in 2020, all the waters of Tigris flowed into Iraq. Now how much water comes down depends on Ankara’s consideration of Iraq’s month-to-month requests for a minimum flow, weighed against Turkey’s own hydropower needs.

Turkey contends it is unfairly scapegoated. The AP was given an exclusive tour of the dam facility in October by Turkey’s State Hydraulics Works, known by the Turkish acronym DSI, and given figures for the first time detailing flow rates and electricity production over two years.

A decade ago, Iraq received an average flow of 625 cubic meters of water per second from the Tigris. Today, the rate averages only 36% of that, Iraqi water ministry officials say.

Data provided by DSI shows that Turkey respected a request made by Iraq that it release at least 300 cubic meters per second down the Tigris during summer months when shortages are common.

But Iraqi officials say depending on such ad hoc arrangements make planning difficult.

“They can cut water, they can release water. We urgently need a water agreement just to satisfy Iraq’s minimum requirements,” said Hatem Hamid, head of the National Centre for Water Resources Management.

For example, with dire shortages anticipated in 2022, Hamid cut the state agriculture water plan in half and reduced fresh water flows to Iraq’s marshlands, to minimize salinity. But water-stressed Iran also diverted flows from tributaries feeding the marshes. The result was an environmental emergency and hundreds of dead livestock.

Back in Obeid Hafez’s farm, the land is barren.

Portraits of Hafez’s forefathers hang in his spartan living room. With his sons gone to seek work in the cities, there will be no one to till the land after him.

“Life has ended here,” he said. 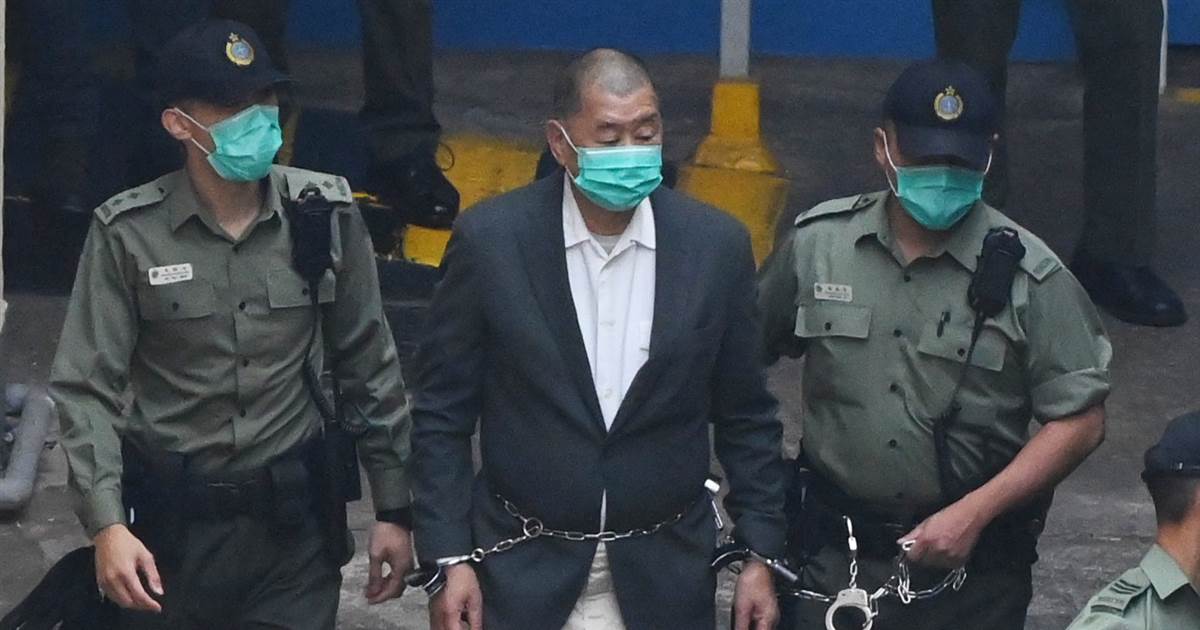 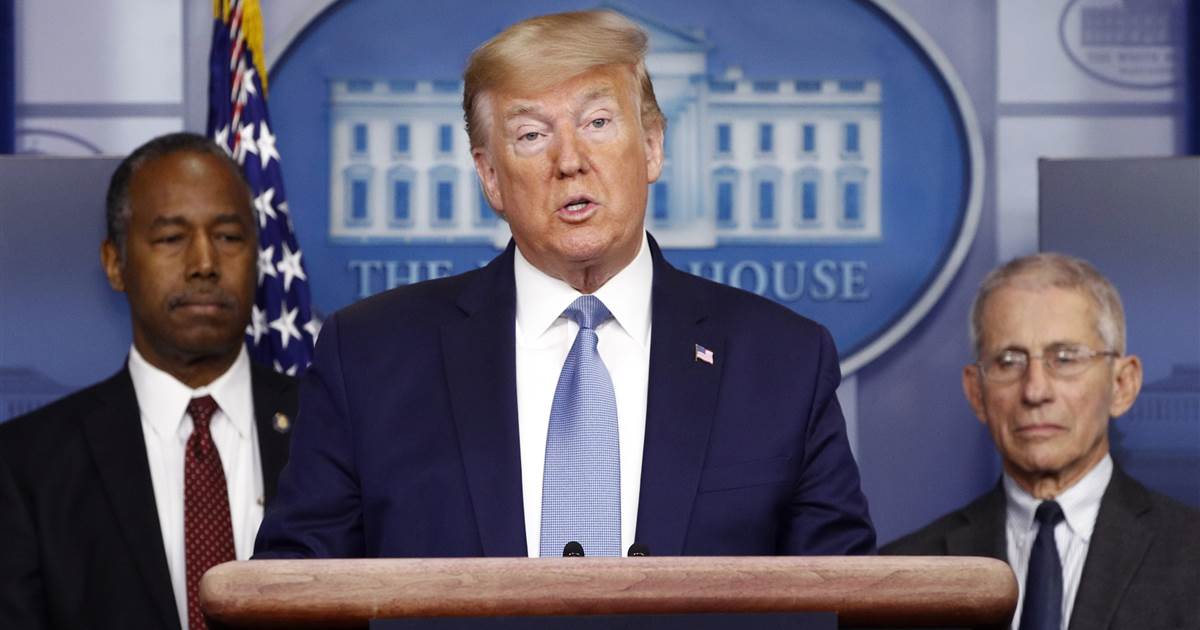 President Donald Trump on Sunday announced he would activate the federal National Guard to assist Washington, California and New York, three of […] 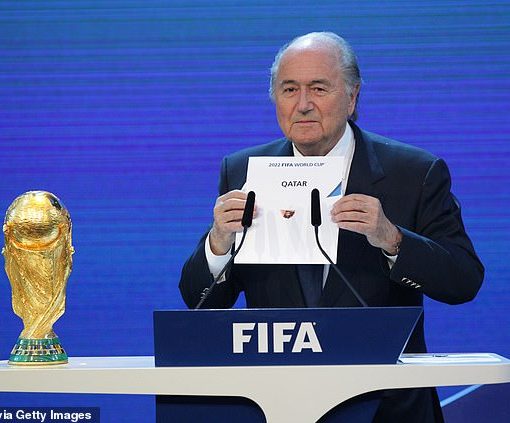 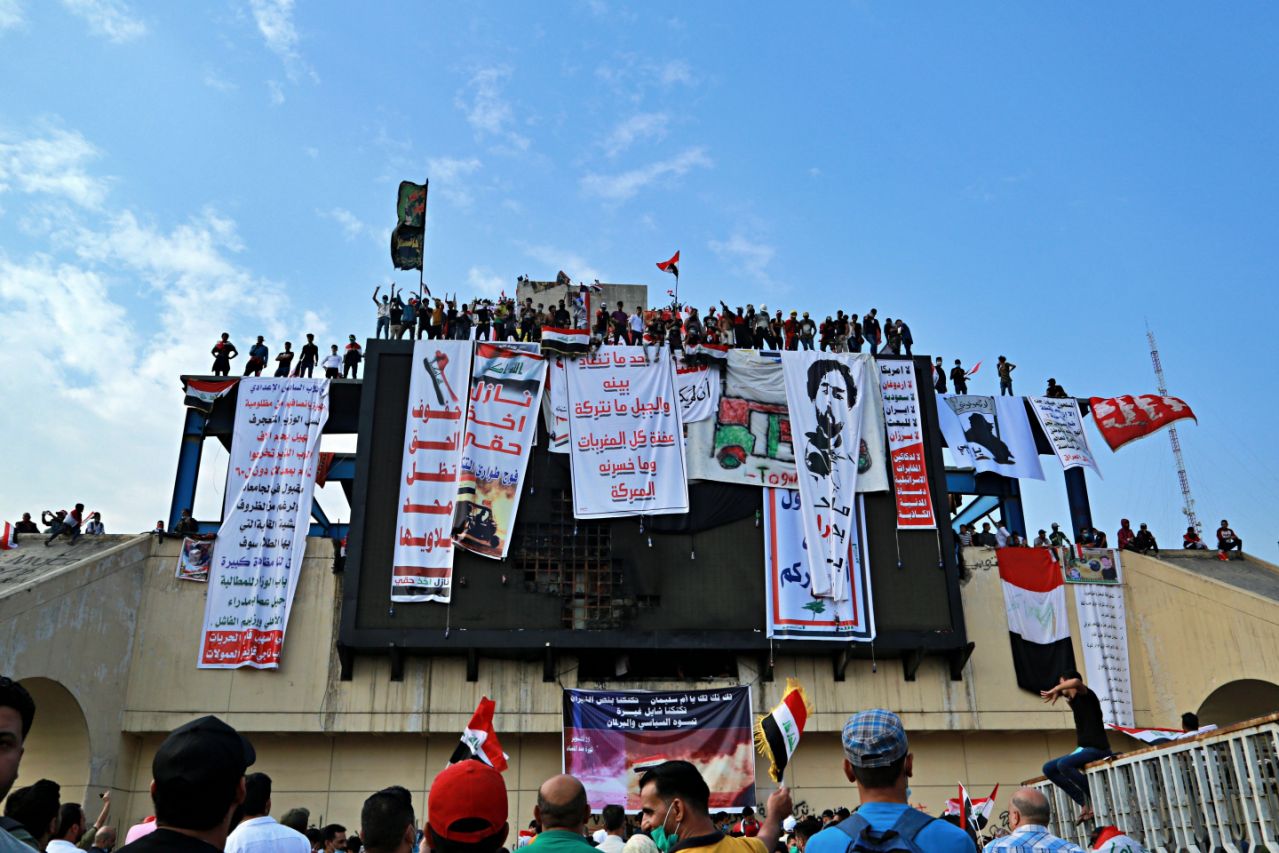 BAGHDAD (AP) — The protesters stand by the thousands on the abandoned building’s open floors, waving Iraqi flags and cheering. Some sit […]