Angela Álvarez made Latin Grammy history on Thursday by winning the award for best new artist at age 95.

“I want to dedicate this award to God and to my beloved country, Cuba, which I will never be able to forget,” Álvarez said accepting her award on stage at the Latin Grammys in Las Vegas.

The Cuban-native’s passion for music began in her youth. She was discouraged from pursuing a career in music by her father but found joy performing for her family. The mother of four, grandmother of nine and the great-grandmother of 15 immigrated to the United States in the 1960s, according to Billboard.

Over the years, she sang for her family about her life and developed a collection of songs she composed. At the encouragement and support of her grandson, she eventually recorded and released collection of her songs in 2021.

“I felt very, very proud to be able to tell my story, to touch people who have probably gone through the same or more than what I have gone through. There are people who give up, but I did not give up. I always fought,” she said.

Álvarez concluded her speech on Thursday with words of inspiration.

“To those who have not fulfilled their dream, although life is difficult, there is always a way out and with faith and love you can achieve it, I promise you,” Álvarez said. “It’s never too late.” 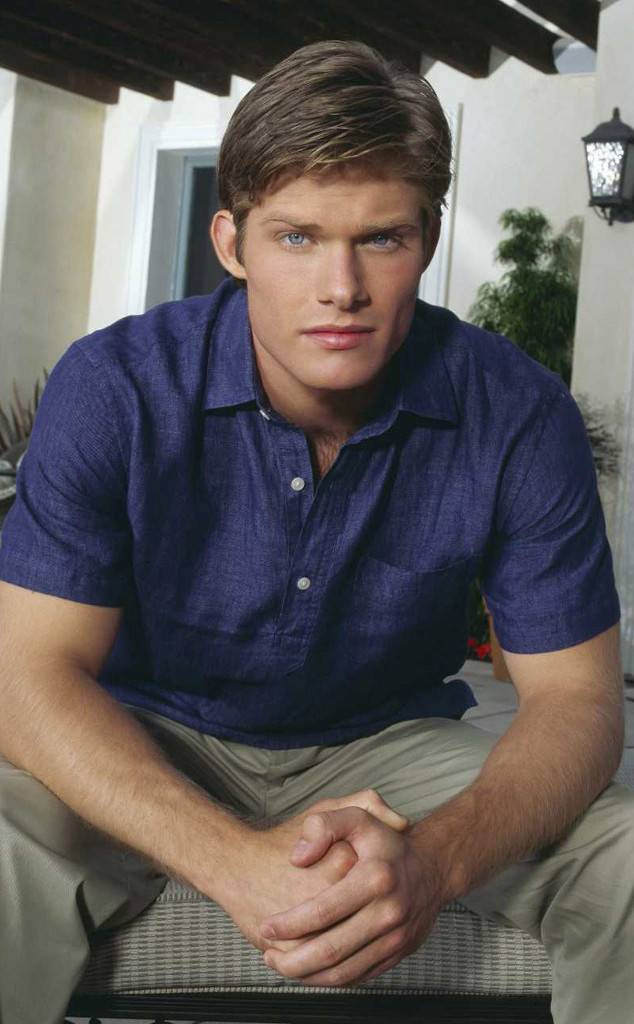 FOX Welcome to Grey Sloan Memorial, bitch.  Grey’s Anatomy is including a brand new physician to the combination in season 15, with […] 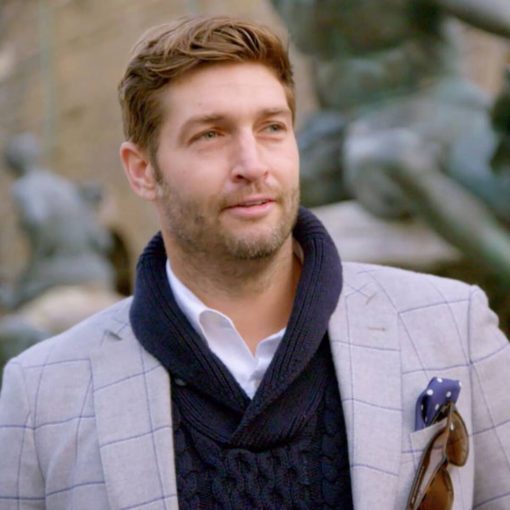 Jay Cutler is right where he wants to be.  Four years after stepping away from the NFL, the former quarterback is mapping […] 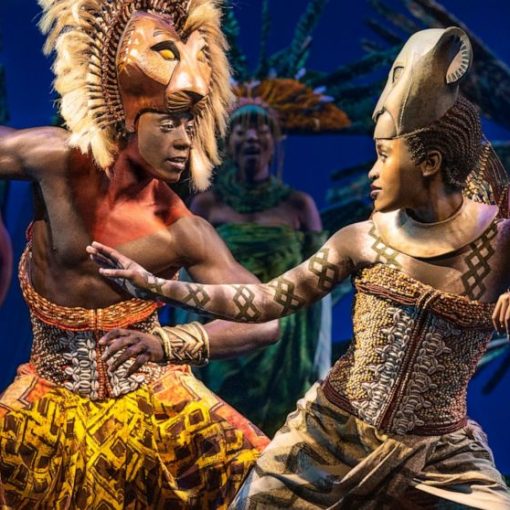 NEW YORK — In the summer of 1997, audiences in Minneapolis at the Orpheum Theatre saw something no one had ever seen […] 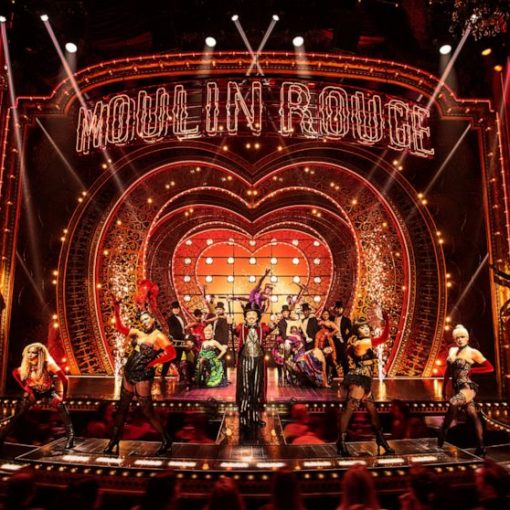