This article is part of the Guardian’s World Cup 2022 Experts’ Network, a cooperation between some of the best media organisations from the 32 countries who qualified. theguardian.com is running previews from two countries each day in the run-up to the tournament kicking off on 20 November.

The Taeguk Warriors are the first country outside Europe and South America to reach 10 consecutive World Cup finals. In fact, there are only four other countries who have qualified for the past 10 tournaments and they are Brazil, Germany, Argentina and Spain.

South Korea are naturally happy to be in such an exalted company and were looking forward to showcasing their talent in Qatar but then, on 1 November, disaster struck. The one player who could not get injured, Son Heung-min, collided with Marseille’s Chancel Mbemba in Tottenham’s last Champions League group-stage match. The next day it was confirmed that the 30-year-old had a fractured eye socket.

Terrible news for the player, the country and the coach, Paulo Bento, who had worked on ways to get the most out of Son at the World Cup. Thankfully for South Korea Son has since declared himself fit so Bento will not have to rethink his whole system, which was a 4-1-4-1 during the qualifiers. It was a formation that worked well on the journey to Qatar, with the 2-0 win against Iran the highlight, but it proved insufficient in games against stronger nations such as Brazil, Mexico and even Japan. The group opponents in Qatar? Portugal, Uruguay and Ghana.

Son’s injury is not the only problem Bento has on his mind as the tournament approaches with several key players out of form, such as Hwang Hee-chan of Wolves, Hwang Ui-jo of Olympiakos and Kwon Chang-hoon of Gimcheon Sangmu. To be fair, they have been playing poorly for some time now and it may open the door for some of the squad’s younger players in Qatar.

The 53-year-old Portuguese Paulo Bento has already set a record when it comes to the South Korean national team, becoming the first coach to complete a full four-year cycle between two World Cups. In Qatar he comes up against his country of birth but is typically unfazed. “It is no different to any other game and certainly no issue,” he says. “I’ll prepare for this game very professionally.” Many fans are angry with him for not giving Mallorca’s in-form playmaker Lee Kang-in a chance – not a minute since the 3-0 away defeat by Japan in 2021 – but Bento is unlikely to change his mind because of that: he is quite a stubborn coach. For him the team and the system are more important than specific players.

South Korea held its breath when Son Heung-min had to come off in Tottenham’s Champions League game against Marseille at the start of this month. And their worst fears were pretty much confirmed the next day when it was revealed that the nation’s hero had fractured an eye socket. Son was always going to travel to Qatar but it remains to be seen if he can play a full part. South Korea’s captain was the joint top scorer in the Premier League with Mohamed Salah last season, and is considered one of the best strikers in the world and also one of the greatest Asian footballers of all time. Son is famous for his combination with Harry Kane at Tottenham. He ranked 11th in the Ballon d’Or 2022, which is the highest ever position attained by an Asian footballer. Son credits his father, a former footballer himself, for his achievements in the game. “I used to follow him to the pitch and watch him coach when I was a little kid,” he said in August. “He has done everything for me and without him I wouldn’t be where I am today.”

After the international retirement of Ki Sung-yueng, Jung Woo-young has often been described as the former Swansea and Newcastle midfielder’s heir. However, under Bento, Jung has been undervalued and criticised for his performances despite the fact that he does a good job in a very important role. Also, there is no alternative to him. Either way he is ready to flourish against players such as Federico Valverde, Thomas Partey and Bruno Fernandes at the World Cup. One advantage for the 32-year-old? He has been playing in Qatar with Al Sadd since 2018.

Unlike in some countries this has not been a topic in South Korea and has not been discussed by players or the media. The players are just focused on the football and whether Son will be fit enough to take part. In fact, it is rare for players to speak out on political issues in South Korea. One exception was Park Jong-woo, who held up a sign saying “Dokdo is our territory” after a win over Japan at the 2012 Olympics, referring to a set of islands claimed by both countries. He was not given his bronze medal because of the message.

We call it Aegukga, which means the song of loving our nation. Initially, the Aegukga was sung to the tune of the Scottish folk song Auld Lang Syne but while studying abroad the Korean composer Ahn Eak-tai felt that a foreign melody was unfitting for Korea’s national anthem. So in 1935, he composed the Symphonic Fantasy Korea, the finale of which became the current music for the anthem. Whenever people sing Aegukga – which has been performed through good and bad times for almost a century now – they are reminded of the love that their forefathers held for the nation.

Lee Chun-soo was the youngest player who played all the matches for South Korea in their march to the semi-finals of the 2002 home World Cup. Kicking Paolo Maldini in the head during the last-16 game against Italy was only one of several incidents he was involved in, on and off the pitch. Very popular with the public, he played for Real Sociedad, Numancia and Feyenoord in Europe and was a mean free-kick taker. There is a famous YouTube clip of him kicking a football into a basketball hoop from 35 metres (OK, fifth attempt but still …). After his retirement he has become a YouTuber as well as the technical director of K League 1 club Incheon United. 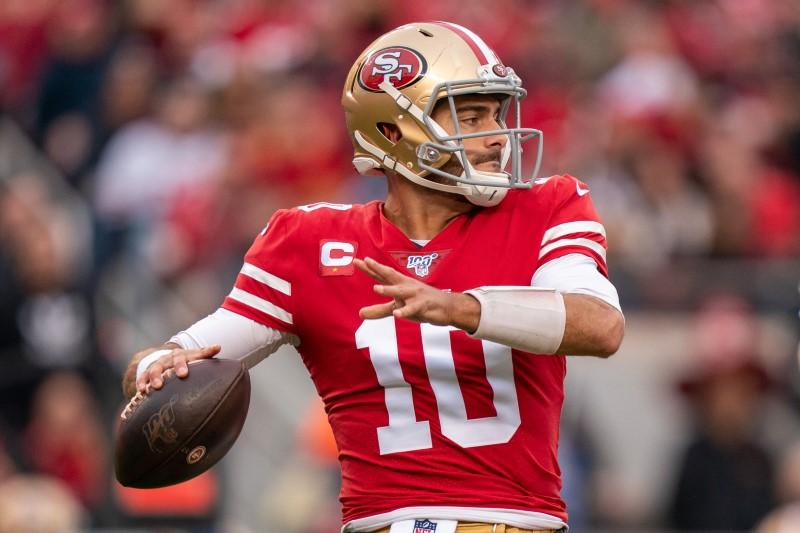 The NFL’s general attitude towards 2020 can be summed up succinctly: What pandemic? Whereas other leagues ground to a halt, considered voiding […] 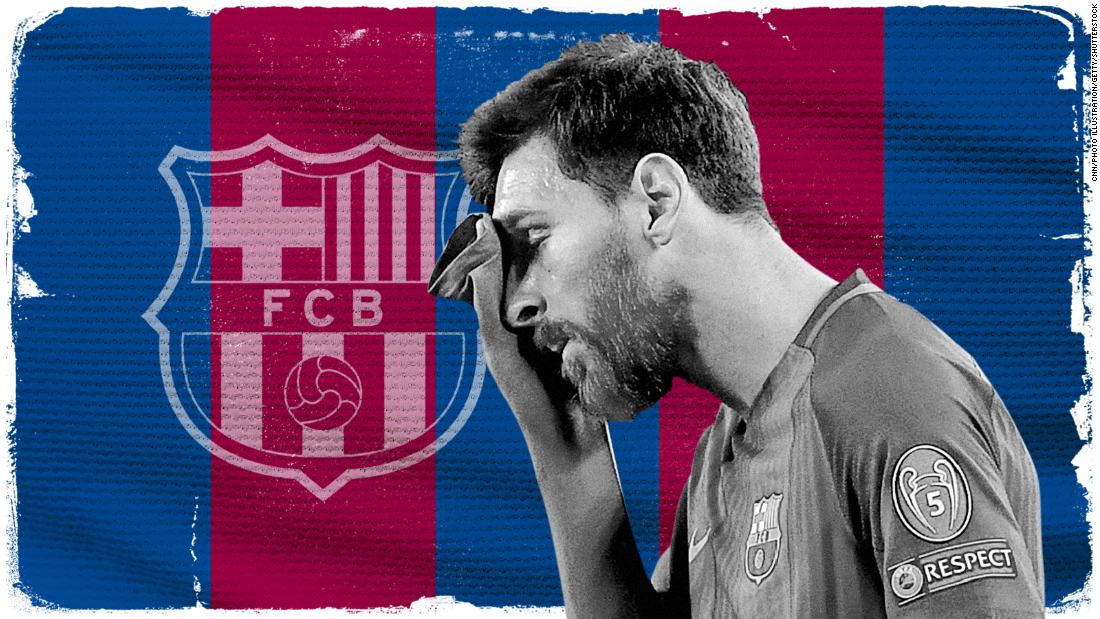 His consistently brilliant match-winning performances have papered over the figurative and literal cracks that have been steadily widening at the Camp Nou. […]

Three months after he forced a government U-turn on summer holiday school meal vouchers, Marcus Rashford has set his sights on a […]