Complete autopsy results will not be available for another four to six weeks pending toxicology.

In the 16 years that she has been a coroner, Mabbutt said she has never seen a similar crime scene.

“We have had multiple murders in the past, but nothing like this with four college students,” she said.

Earlier Thursday, a local prosecutor said it was possible there may be more than one suspect in the weekend attack not far from the University of Idaho campus.

“At this point, the investigators are looking at all possibilities. They don’t have a specific suspect,” Latah County Prosecutor Bill Thompson told NBC’s “TODAY” show.

“We’re really hoping for any information from the public to help recreate everyone’s activities,” he added.

A neighbor said that three of the victims — Mogen, Goncalves and Kernodle — lived together in the off-campus home where all four victims were found. Chapin had been dating Kernodle.

Police said on Wednesday that they were responding to a report of an unconscious individual in the home Sunday around noon and found the students dead with no sign of a forced entry. They believe two other roommates were home at the time of the killings. The roommates were uninjured.

Thompson said he doesn’t believe they are considered suspects.

“The investigators continue to work hard trying to interview everyone who might have any information,” he said, “and hopefully figure out and identify what occurred and why and who is responsible.”

Police in the rural city of Moscow on Wednesday also walked back comments from early on in the investigation assuring the community that the students were killed in an “isolated, targeted attack.”

The description of the attack frustrated families of the victims and University of Idaho students who said that without a suspect in police custody, they continued to feel unsafe.

“We know you have questions, and so do we,” Moscow Police Chief James Fry told reporters.

“We do not have a suspect at this time, and that individual is still out there,” he added. “We cannot say there is no threat to the community.”

Investigators said they had been out Saturday night at different events near the university, with Chapin and Kernodle at a party on campus and Mogen and Goncalves at a bar.

In addition, a livestream from a late-night food truck appears to have recorded two of the students ordering food early Sunday. The livestream was broadcast on the platform Twitch by Grub Wandering Kitchen, which owns the food truck.

Joseph Woodall, who manages the truck, said students appear to have been there between 1:30 a.m. and 1:40 a.m. Sunday.

Police said they returned home after 1:45 a.m., and officials received a call about an unconscious person at the residence at around noon that day.

Thompson declined to say who made the 911 call, but acknowledged that police are trying to understand why it took several hours from when the friends returned home to when authorities were alerted.

Prosecutors, he added, are “trying to assist them as much as possible with obtaining search warrants for data and cell records and social media and anything that might help.”

The FBI also said it is assisting in the investigation.

Police have provided no possible motive for the slayings.

Moscow Mayor Art Bettge had speculated the deaths might be linked to a property crime “gone wrong” or a “crime of passion,” but without a suspect or without knowing whether anything was missing from the home, a motive remains elusive.

“To my knowledge, there is nothing to indicate that this has been determined to be a crime of passion,” Thompson said. “We know it’s a horrible crime and four young lives have been lost.” Warsaw’s move, reported by Polish television channel TVP, comes amid rising tensions between Russia and what the Kremlin calls “unfriendly countries” that refuse […] 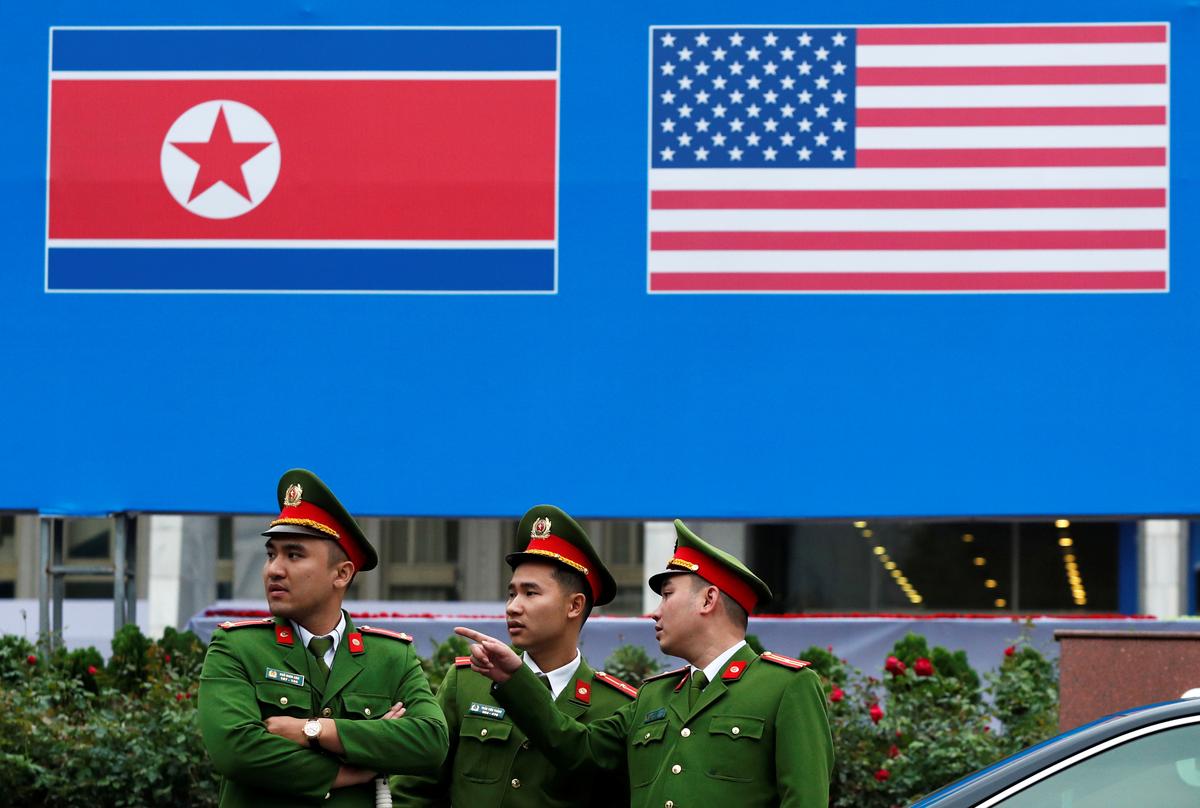 HANOI (Reuters) – North Korea warned President Donald Trump on Sunday not to listen to U.S. critics who were disrupting efforts to […] 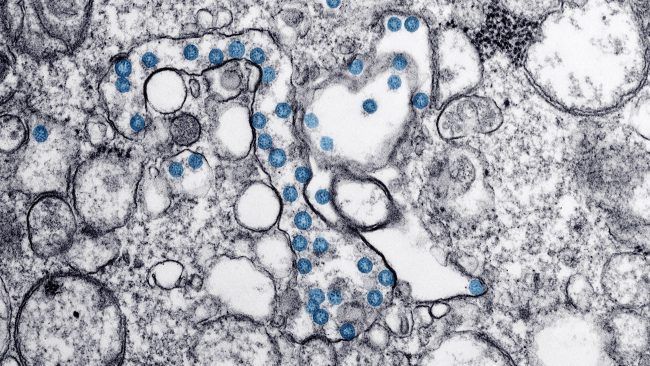 Current daily briefings on the coronavirus can be found here. Scroll below to read previous reports, listed in eastern time. Seattle and […] 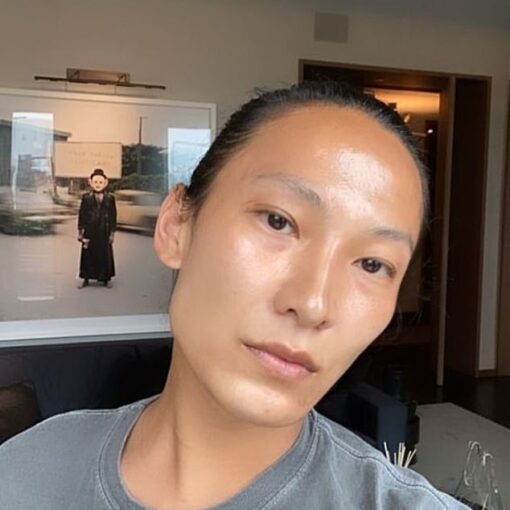